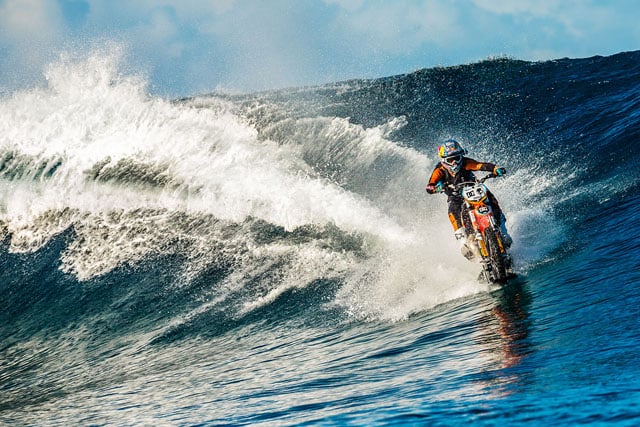 It all came together as this: an amazing 4-minute video that has racked up over 3 million views in the first 24 hours after it was released:

Maddison took his modified dirt bike to the massive waves of Tahiti to give motorbike surfing a trial by fire. The resulting shots were spectacular: 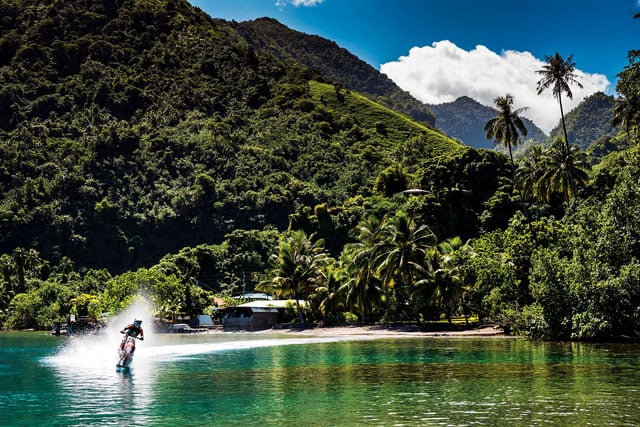 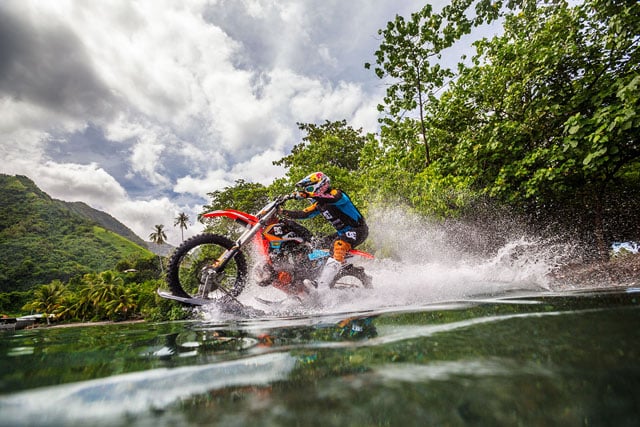 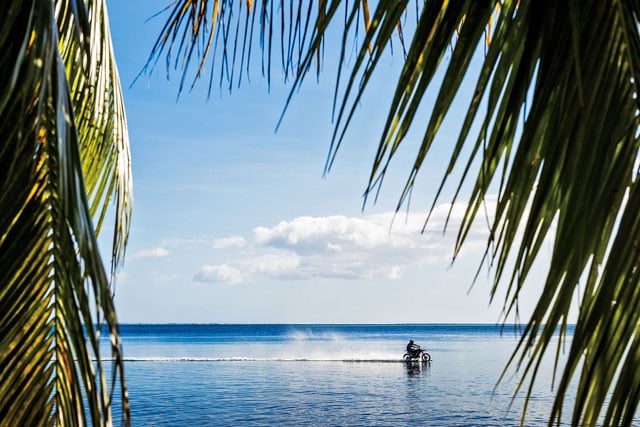 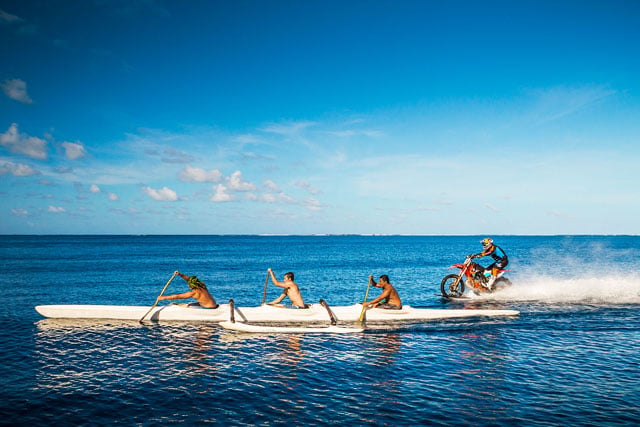 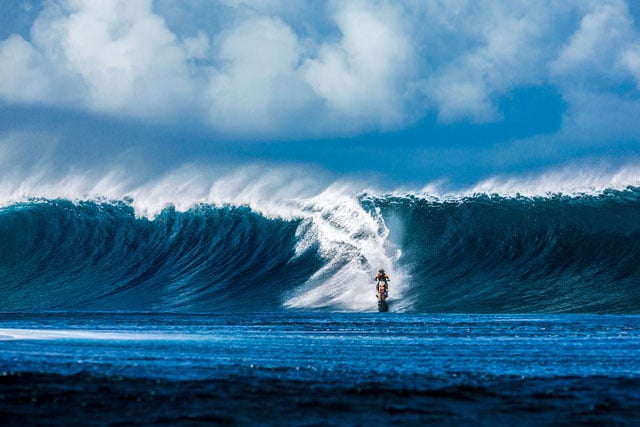 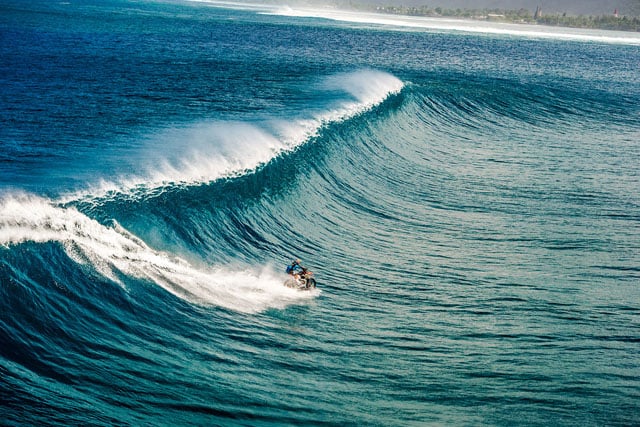 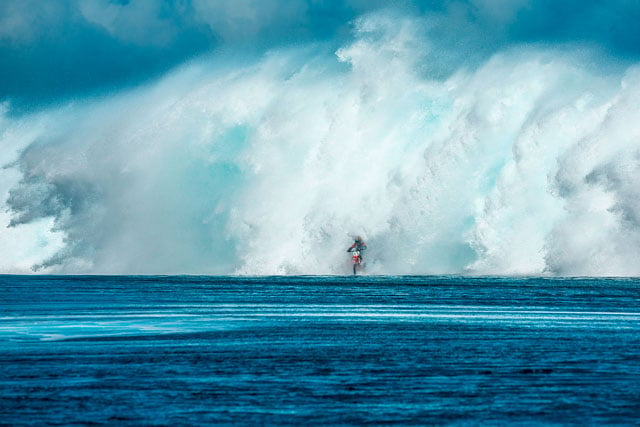 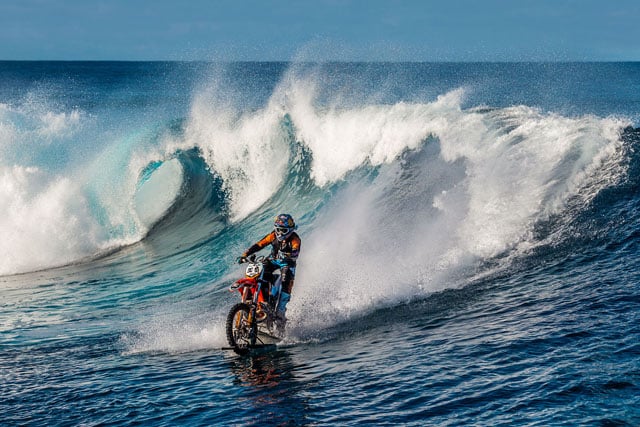 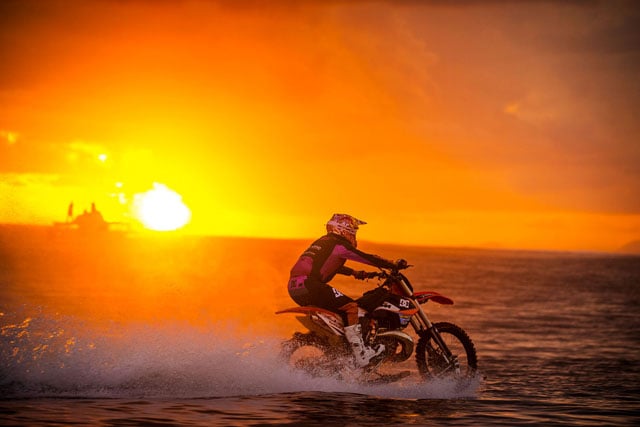 Finally, here’s a short behind-the-scenes trailer that offers a few glimpses into the creation and testing of the surf bike:

You can learn more about “Pipe Dream” over on its webpage at DC Shoes.

(via DC Shoes via Fstoppers)

Fujifilm Announces the X-T1 IR, an Infrared Version of the Flagship Mirrorless Camera