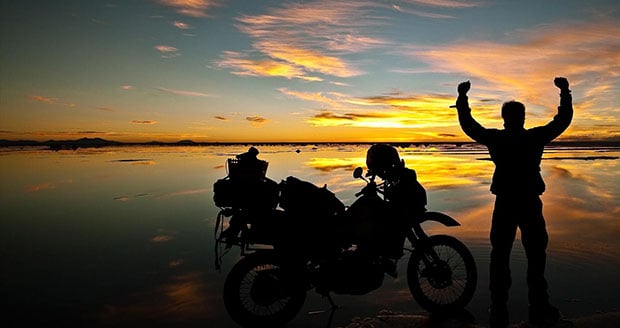 If you feel feelings of wanderlust and jealousy easily, you might want to stay away from the story of Alex Chacon. He’s a guy who recently completed a 503-day solo journey on a motorcycle. He rode 82,459 miles across 22 countries in both North and South America. Chacon also captured photos and videos throughout the journey in order to document his experience.

Here’s a 9-minute video Chacon put together after returning to his home in Texas. It shows highlights taken from over 600 hours of video, and has gone viral with hundreds of thousands of views in less than a month:

The journey started shortly after Chacon graduate from the University of Texas with a degree in biomedical sciences. Prior to starting his graduate school studies, he decided to follow through with his longtime dream of exploring the world adventurously while supporting a worthy cause.

Starting from his home in El Paso, Texas, Chacon rode south until he hit Ushuaia, Argentina, the “End of the World.” He then rode up to Brazil, then all the way up the Americas to Alaska before finally riding home to Texas. Chacon says he sold everything he had prior to embarking on this ambitious journey — one that was inspired by Che Guevara’s The Motorcycle Diaries — and used the trip to raise awareness and money for the charity Children of Uganda. To raise money, he worked for two months, sold his car, sold his clothes, gave blood, and took every opportunity he could find to make and save money.

Over the course of the trip, Chacon passed through interstates, highways, dirt roads, no roads, mud, rivers, through hurricanes, tornadoes, tsunamis, rain, hail, sun shine, snow, ice roads, and more. Every night he would stay at whatever shelter he could find: gas stations, parks, couch surfing, hostels, or anyone willing to take him in. His meals would often consist of various canned foods.

As his story began spreading on the Internet, fans became donors and contributed food, money, and gas. Even the bike company Kawasaki contributed $1,000 toward a new bike, and GoPro joined in as a contributor as well.

Video and images during the trip were captured using a Canon DSLR, GoPro camera, and a special monopod Chacon designed for himself. The GoPro would often be fixed to the side of his helmet and the side of his bike.

Here are some of the photographs Chacon snapped over the 503 days: 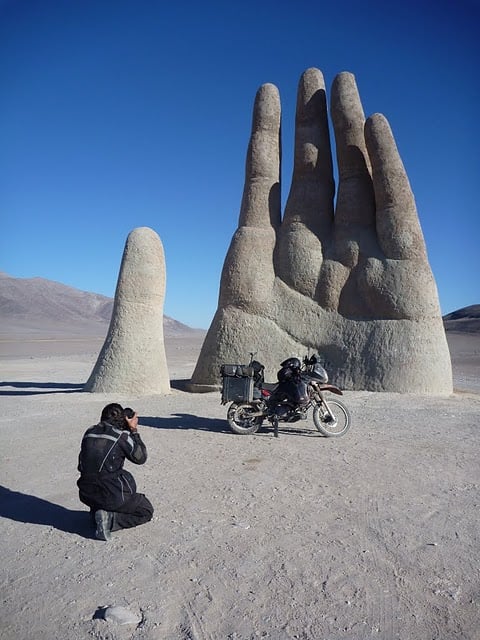 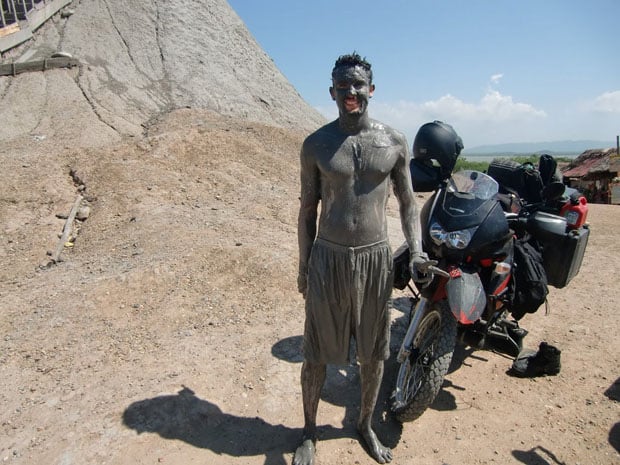 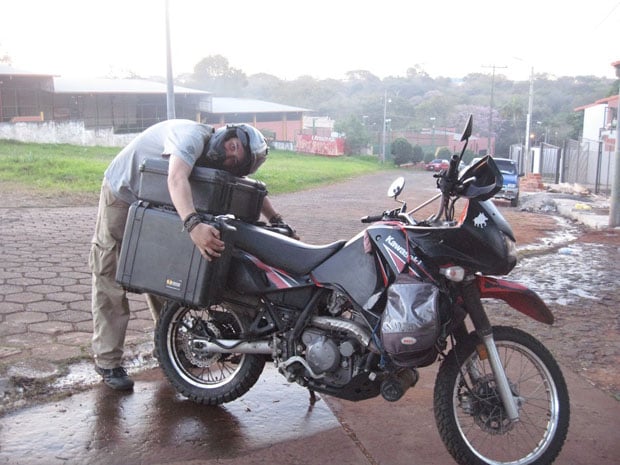 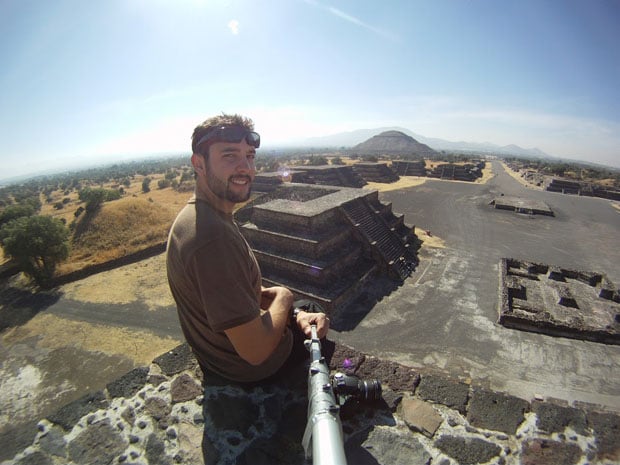 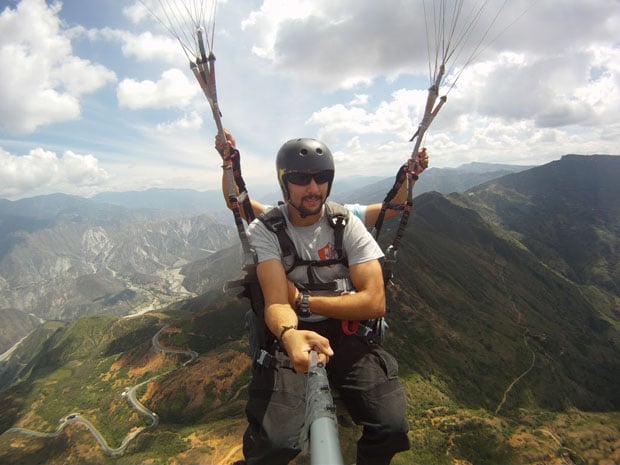 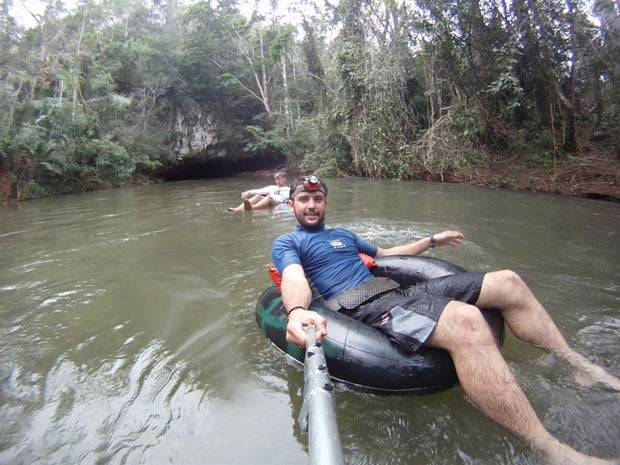 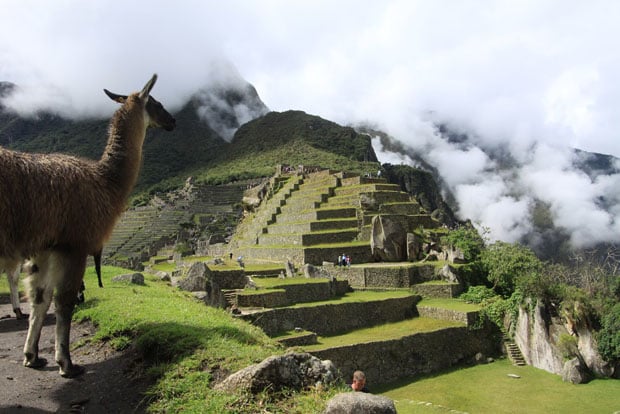 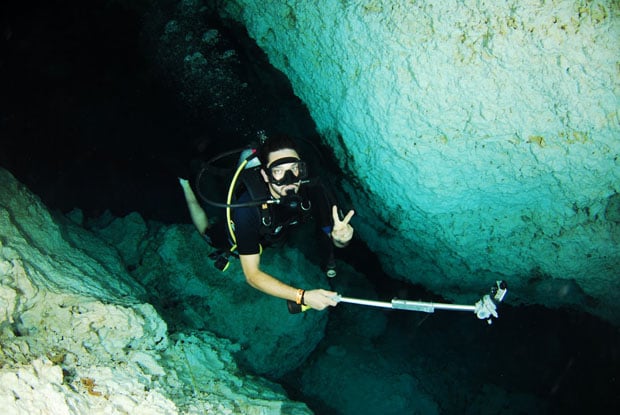 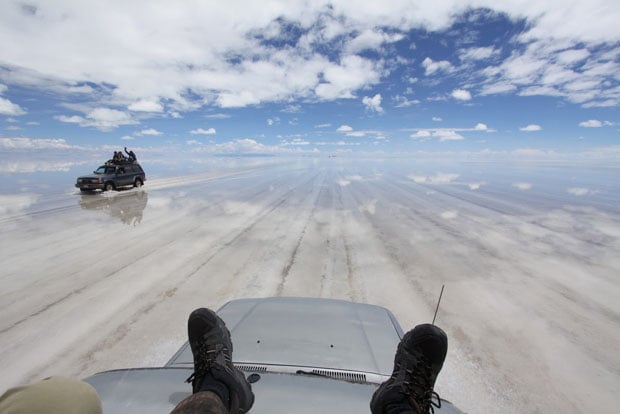 You can find more of Chacon’s photographs over in this Google+ album. You can also find out much more about the project itself over on its website.

Image credits: Photographs by Alex Chacon and used with permission

To ‘Shop or Not? The Hard Part of Being a Good Photographer

Old Color Footage Shows What London Looked Like Back in 1926