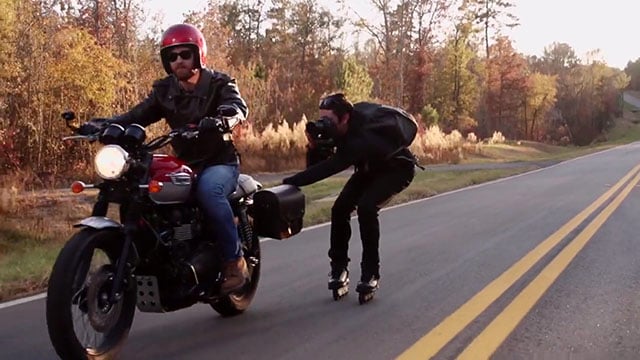 Here’s a stunt you probably shouldn’t try at home — unless you’ve been featured in a GoPro commercial or something. Photographer Matthew Jones recently attempted what he calls a “Human Rig shot.” The goal was to shoot a motorcycle zipping down a road, but instead of using a fancy rig or a car, Jones decided to step into a pair of rollerblades.

The camera of choice for the project was a Canon 5D Mark II. It’s “so we don’t have to worry about any fancy gear getting broken,” Jones says. Donning a pair of lubed-up rollerblades, the photographer followed the Triumph Scrambler 900 using slopes, by holding onto the bike, and by hanging onto a rope. 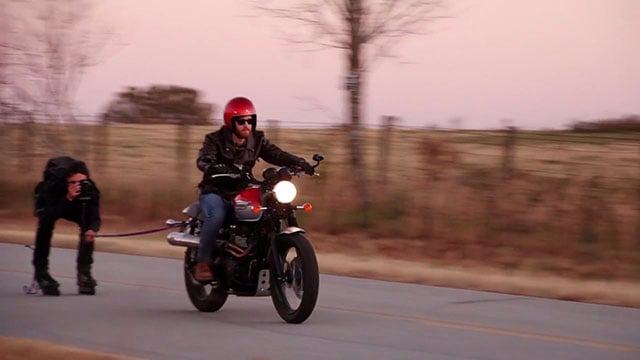 Here’s a behind-the-scenes video showing Jones in action as a “human rig”:

The resulting photographs captured with this setup are quite impressive: 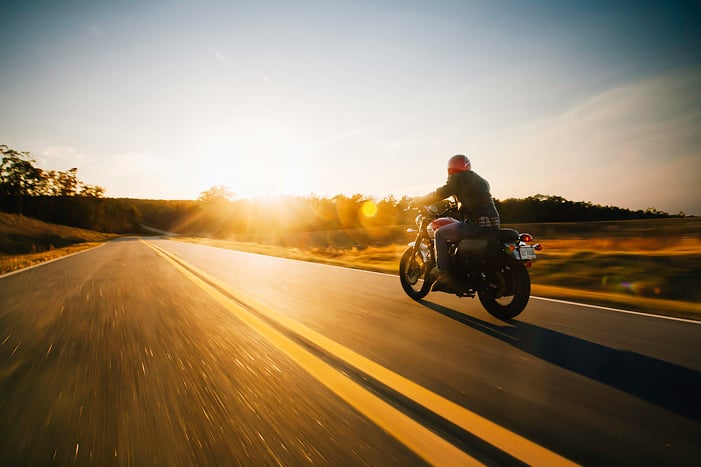 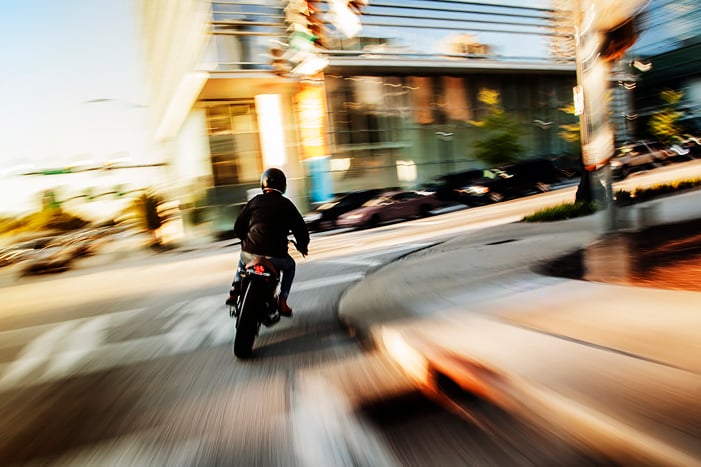 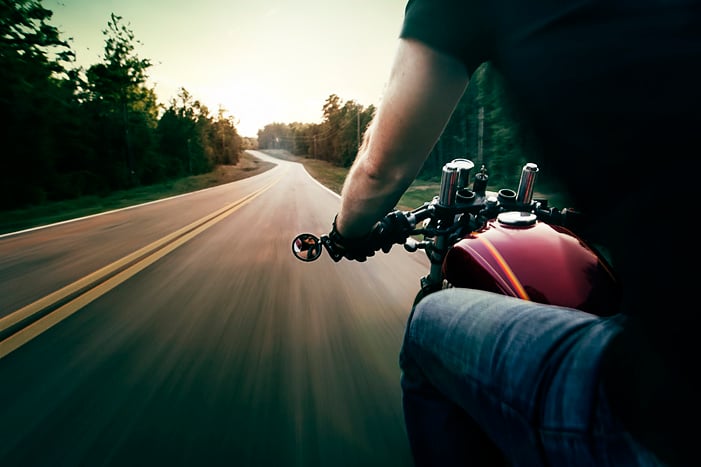 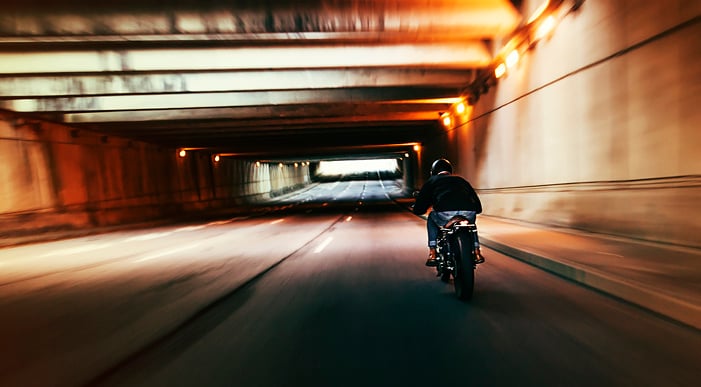 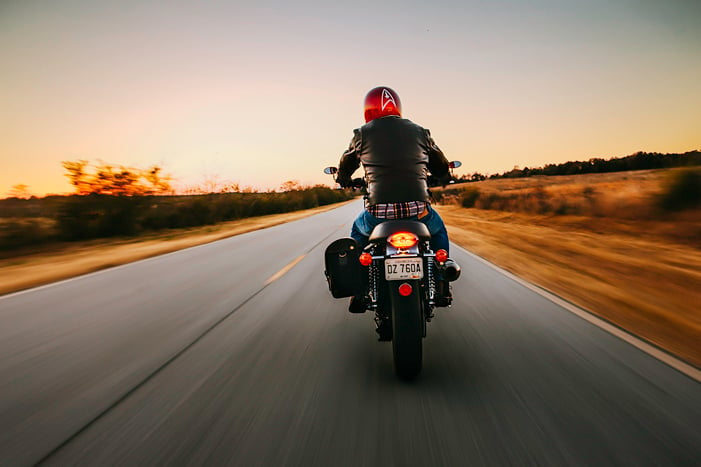 You can find more of Jones’ work over in his online portfolio.

Image credits: Photographs by Matthew Jones and used with permission

Man Photographs All of His Amazon Prime Purchases, Turns Project into a Photo Book Sold on Prime