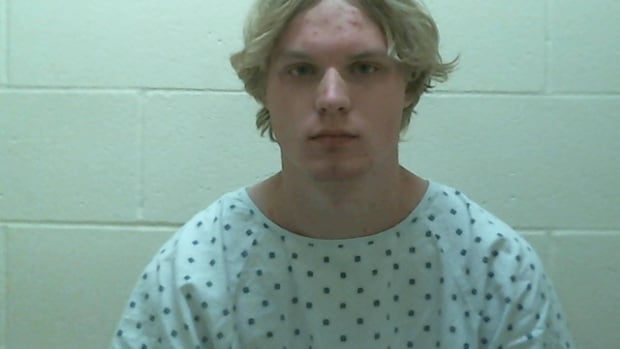 Austin Haughwout has a knack for getting drones featured in news stories… and usually not in a positive light. The 18-year-old’s name first appeared here back in 2014 when he captured viral video of himself getting attacked by a woman on a beach. She claimed that he was being a “pervert” and was using his camera drone to photograph girls in bikinis.

Here’s the video that was shared across the Internet and in many news articles:

Back in March, it was reported that the woman may have her charges cleared through an “accelerated rehab” program.

Before the dust from that case had even settled, Haughwout made headlines with his camera drone again last month. He posted a short 14-second video showing a “Flying Gun” drone with an onboard handgun firing in midair.

The video has since racked up over 3 million views on YouTube and has sparked an FAA investigation.

Haughwout was arrested about a week ago, but it finally wasn’t for anything related to camera drones: he’s being charged with assault after allegedly punching and kicking a police officer during an arrest for a motor vehicle offense. That’s his mugshot up at the top.

Thanks to the LensShark Photography Podcast for sending in this tip.