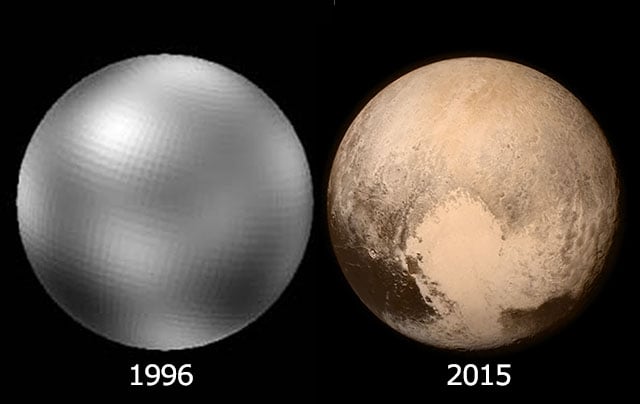 Pluto was first discovered on February 18, 1930, by a 23-year-old man named Clyde Tombaugh, who compared photos captured 6 days apart and discovered the dwarf planet moving between the two shots. Since then, scientists have created numerous photos of Pluto over the years, but none clearer than the ones NASA made over the past week with the New Horizons space probe.

Here’s a look at how mankind’s view of Pluto has gotten sharper over the years as we’ve pointed better (and closer) cameras at it.

These initial photographs were captured using the Hubble space telescope: 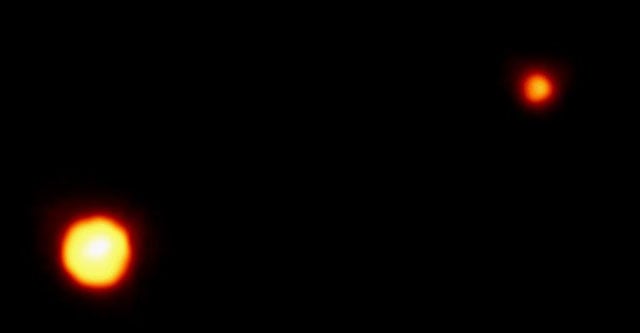 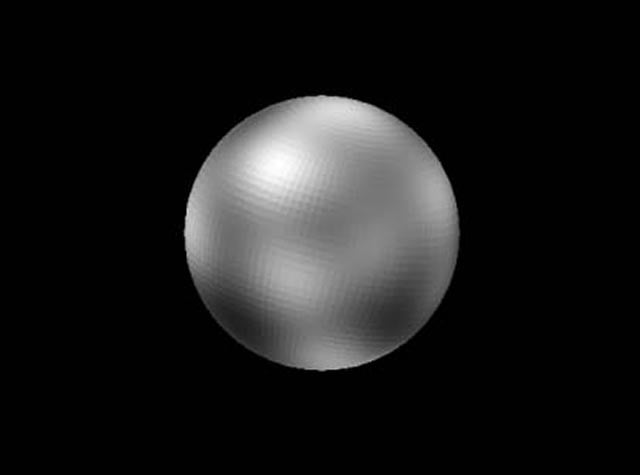 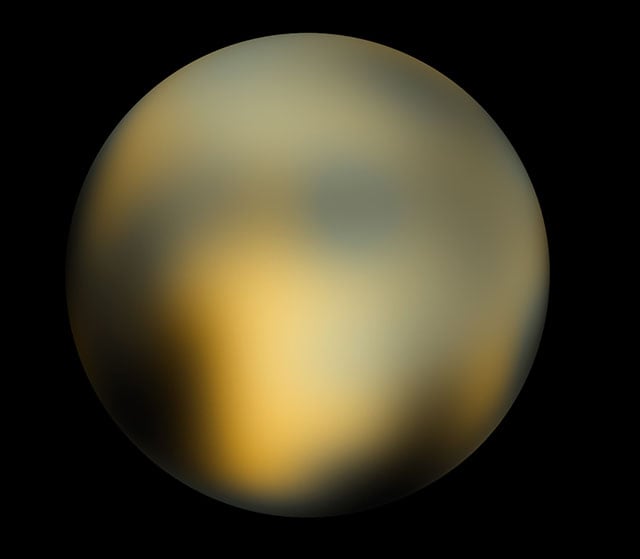 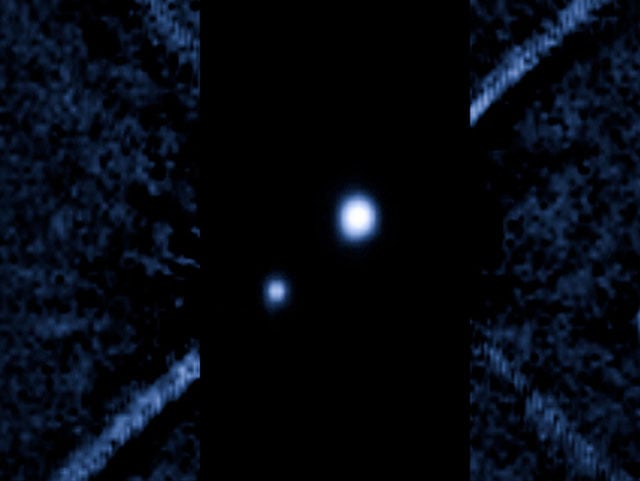 New Horizons beamed back its first photo of Pluto and its largest moon, Charon, in April 2015: 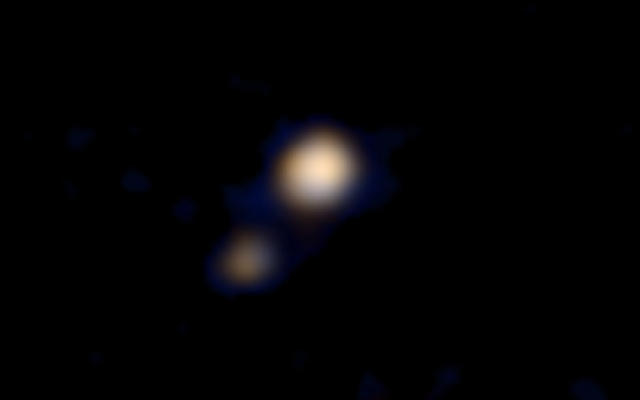 Since then, photos of Pluto have gotten sharper and sharper as New Horizons approached for its flyby: 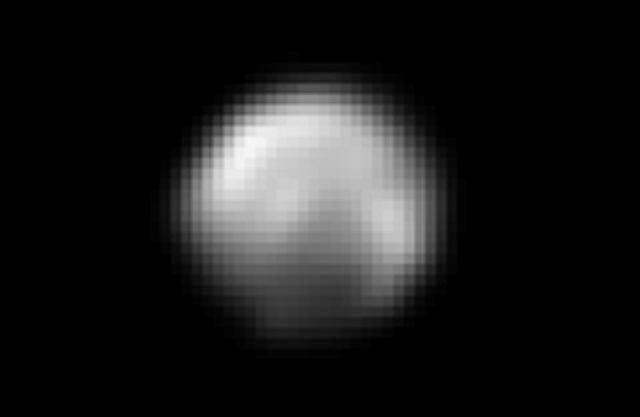 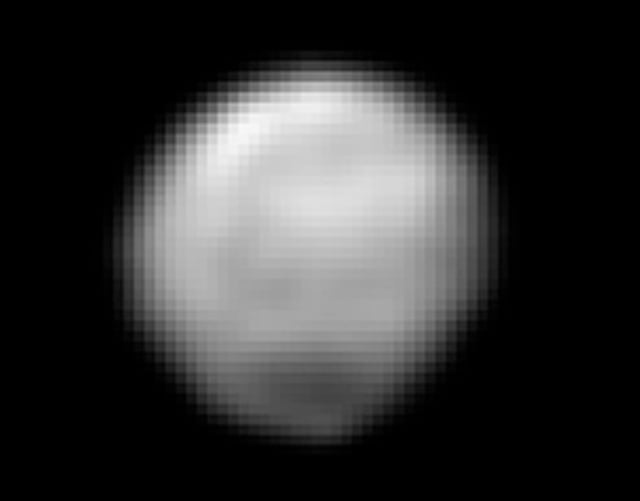 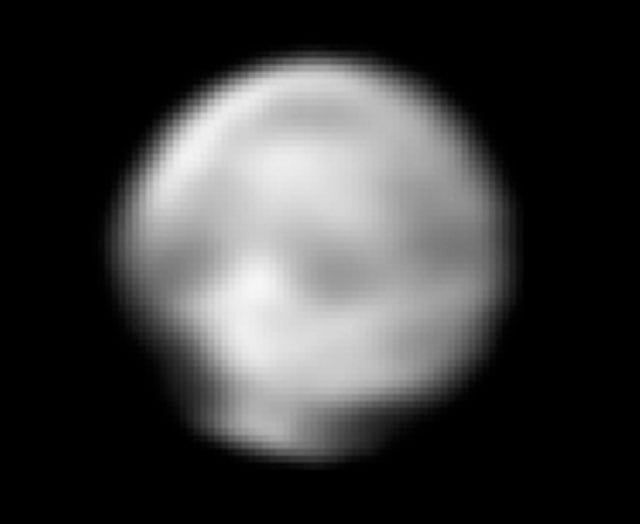 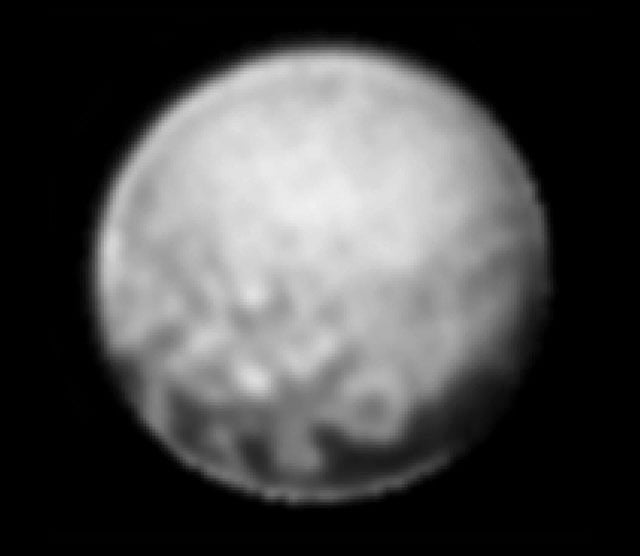 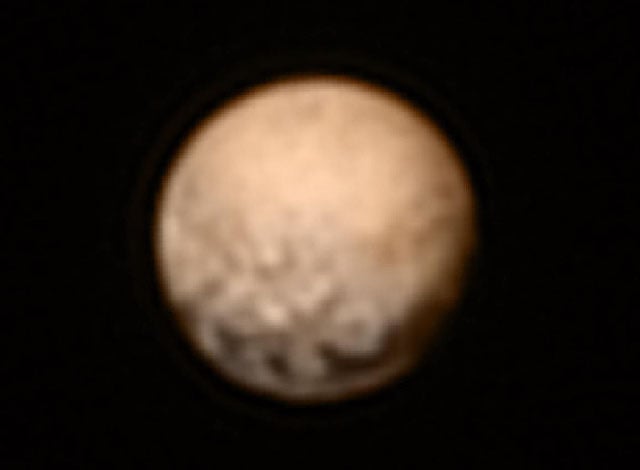 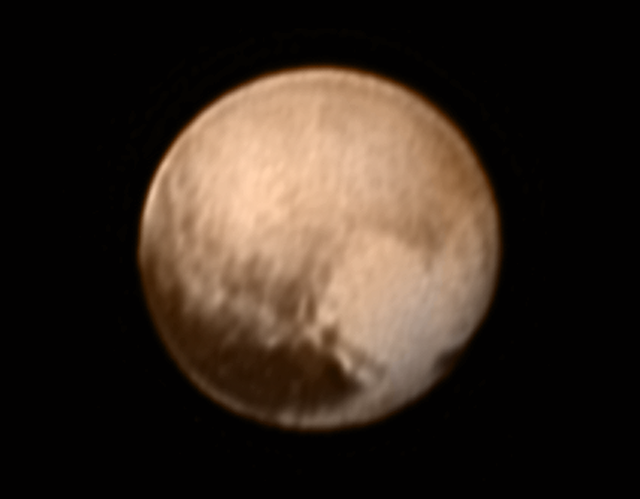 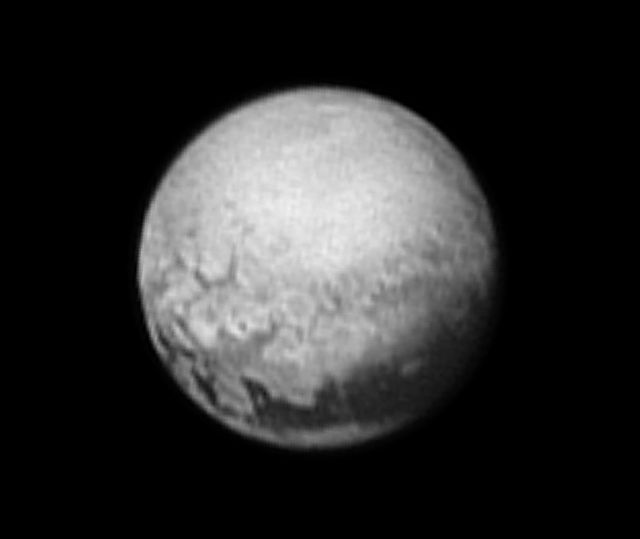 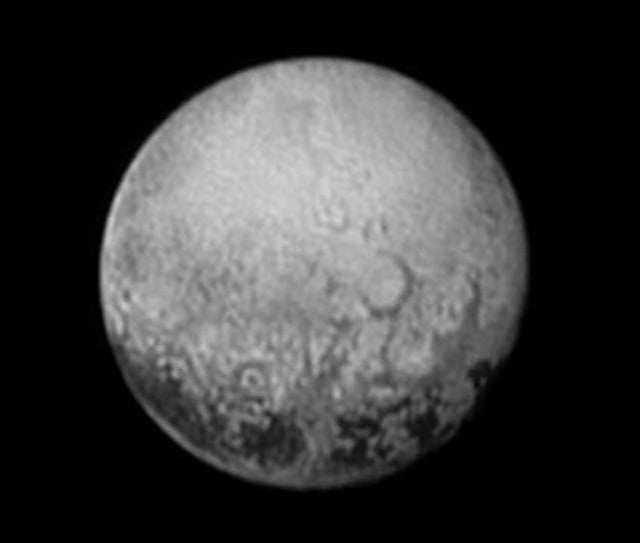 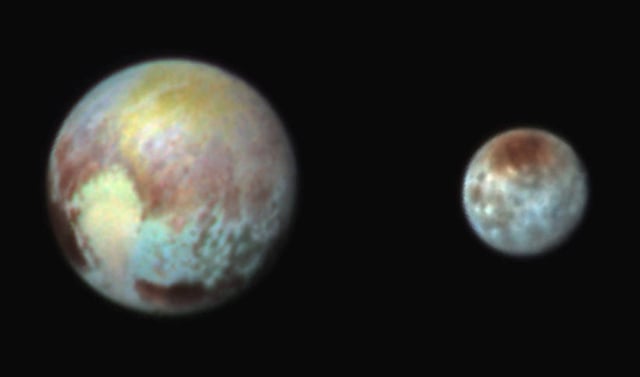 Two days ago, NASA shared the final photo of Pluto captured before the historic flyby: 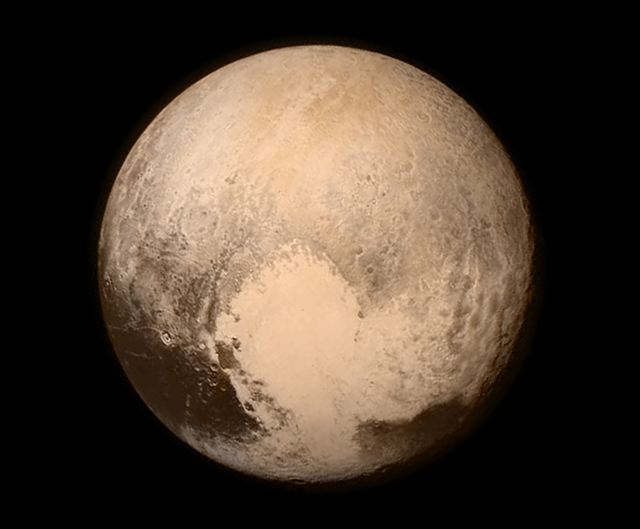 Finally, yesterday NASA released the first close-up photo ever taken of Pluto’s surface details. The shot shows a youthful mountain range with peaks as high as 11,000 feet above the surface. This photo was captured when the probe was 478,000 miles above the planet: 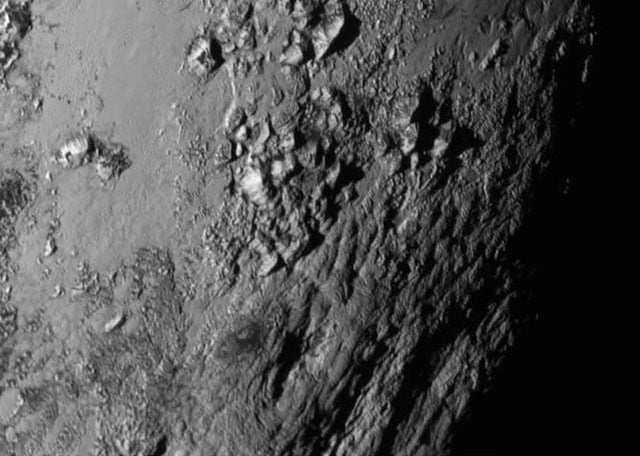 NASA also released this short video showing the region of Pluto seen in the detailed shot:

And that’s how our photographs of Pluto have come into focus over the past two decades.

GNARBOX: Offload, Edit, and Share Your Photos and Videos Without a Laptop

Shooting Film for Street Photography After a Lifetime of Digital