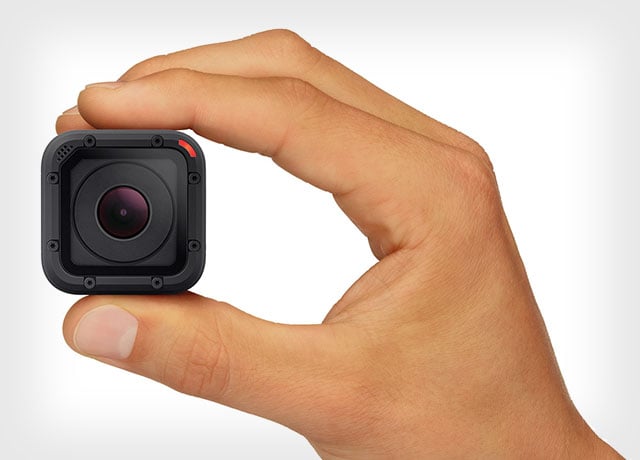 GoPro has just announced a new action camera, it’s smallest camera yet. The new GoPro HERO4 Session is 50% smaller and 40% lighter than the HERO4 Black and Silver, and its cube-style design is strangely similar to Polaroid’s Cube+ action camera. 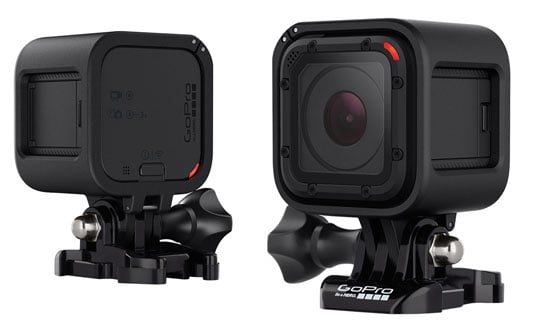 The HERO4 Session is waterproof in itself, eliminating the need for a separate housing for photographers and filmmakers looking to take the camera into wet and unpredictable environments. 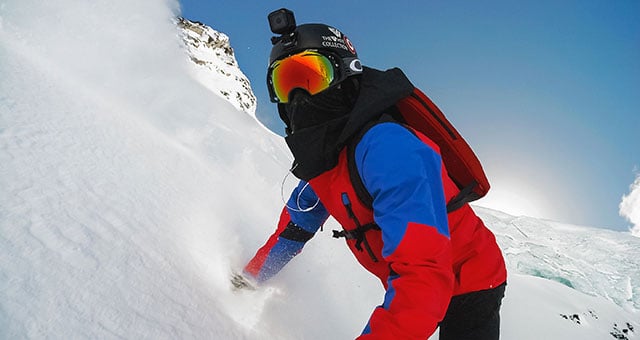 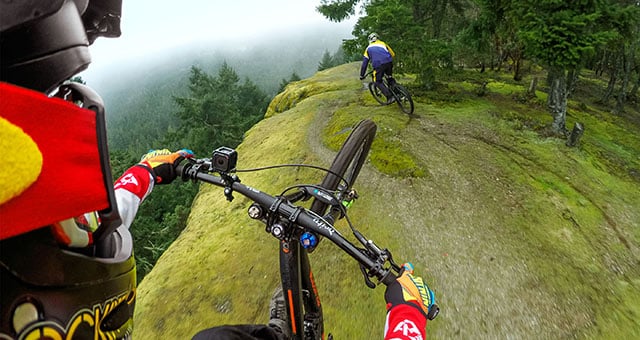 More controls and settings can also be accessed if you pair the camera with a GoPro App or Smart Remote.

A built-in battery allows the camera to shoot for two hours on a single charge, and recharging can be done using a USB cable with a computer or a wall outlet.

There’s an auto image rotation feature that helps your photos and videos come out of the camera with the correct orientation no matter which side of the camera is facing up, giving you more flexibility when mounting it to things.

Other specs and features of the camera include 8-megapixel photos (in single, burst, and time-lapse modes), 1080p60/720p100/1440p30 video recording, waterproofing down to 33 feet, a dual microphone system, built-in Wi-Fi and Bluetooth, SuperView, Protune, and Auto Low Light.

Here’s a second video that introduces the camera and its specs/features:

You’ll be able to purchase a HERO4 Session starting on July 12 from retailers around the world for $400. You can find out more about the HERO4 Session from the GoPro online store.