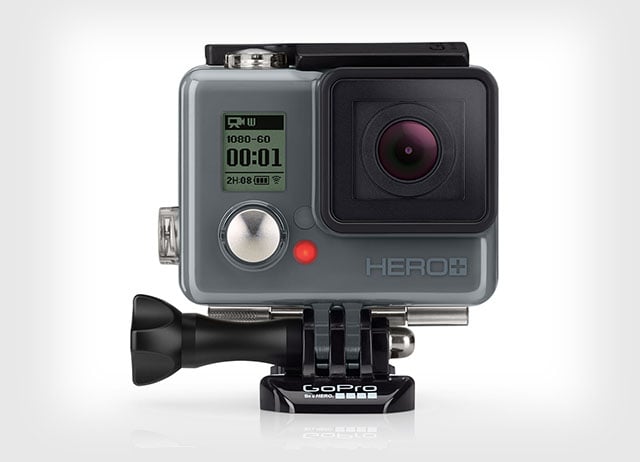 GoPro just further expanded its action camera lineup after announcing the HERO+ LCD back in June. The new HERO+ is an even more affordable camera that drops the LCD screen while retaining 1080p60 recording and Wi-Fi connectivity. 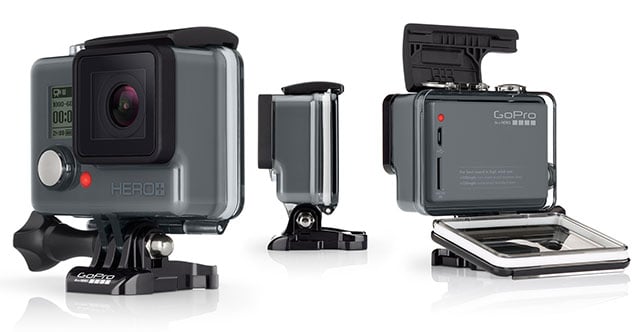 The HERO+ can also capture 720p60 video, 8-megapixel photos, time-lapses, and burst mode photos. Other features and specs of the camera include an durable (integrated) housing that’s waterproof down to 131 feet (40m), Bluetooth connectivity, GoPro’s new built-in trimming and sharing, QuikCapture (powering up and starting video recording with one button), and HiLight Tag for selecting key moments while filming.

“Even as we continue to raise the bar for our highest performing cameras like HERO4 Black, Silver and Session, we remain committed to developing simplified products like HERO+ that make GoPro life-capture accessible to everyone,” says GoPro founder and CEO, Nick Woodman.

Here’s a quick video overview of the new GoPro HERO+:

And here are some sample photos captured with the camera: 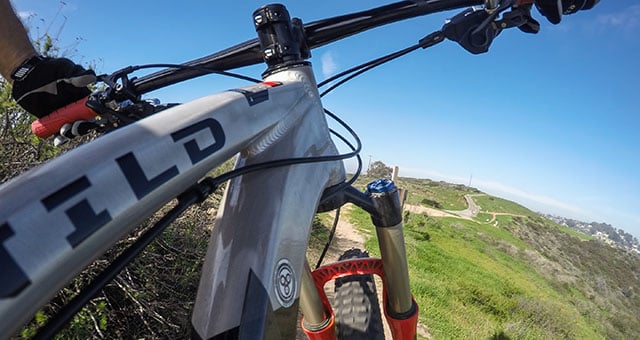 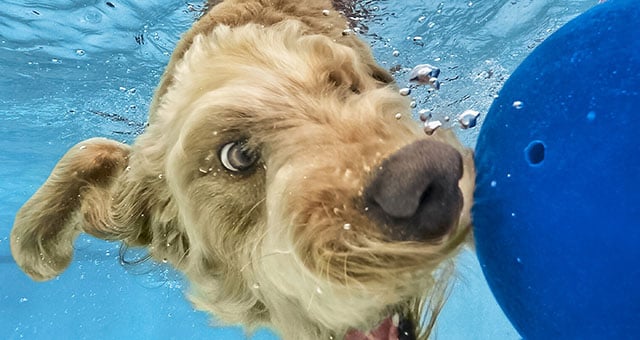 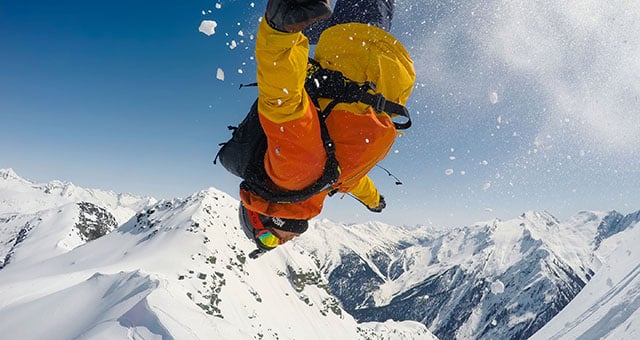 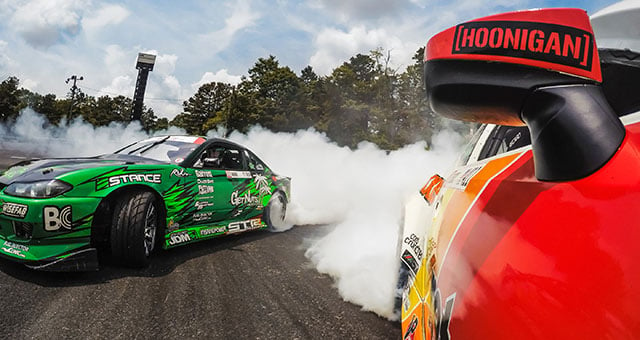 Ep. 7: Should Sex Offenders Be Allowed to Photograph Children? – and more