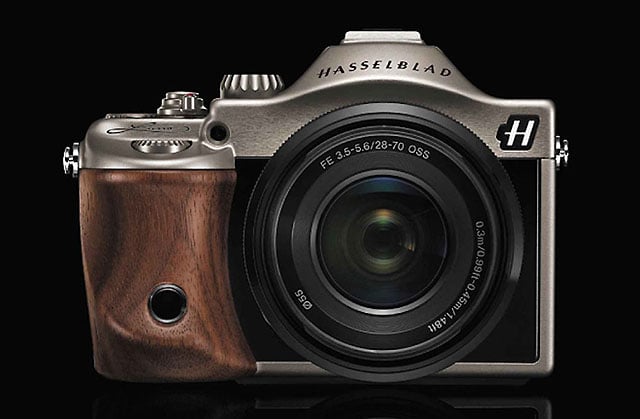 Hasselblad is a legendary brand name in the photo industry, but over the past few years the company has taken a hit in the eyes of some photographers by choosing to sell luxury, rebranded versions of Sony cameras. Starting with the Lunar back in 2012, Hasselblad made a habit of taking a popular Sony camera, redesigning the body with luxury materials, and then selling the “new camera” for multiples of the original price.

But things are going to be different moving forward: Hasselblad is saying that it will no longer be spitting out rebadged Sony cameras in the future.

In an interview with DPReview, Hasselblad CEO Perry Oosting says that the company will now “concentrate on re-connecting with the core values of the brand.” 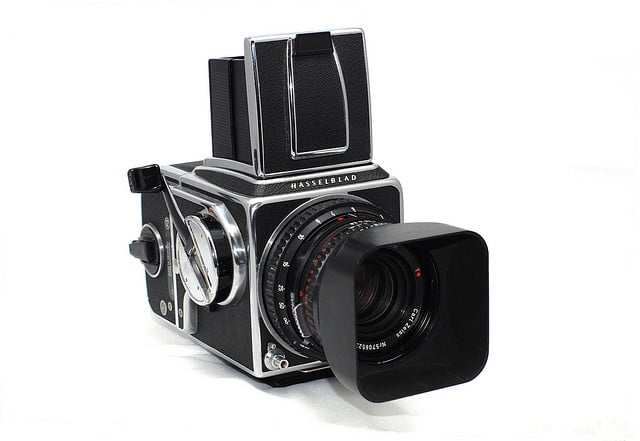 Yes, Hasselblad did launch a brand new rebranded camera called the Lusso a mere two weeks ago, but that camera is limited to 100 units, will only be sold in Hong Kong, and is the result of a commitment that Hasselblad had previously made.

“It seems Hasselblad will once again venture into the territory of other formats,” writes Damien Demolder of DPReview, “but this time with the core values of the brand running all the way through the product instead of just on the name plate.”

It’ll be interesting to see whether Hasselblad will design, build, and launch a successful new digital camera of its own for photographers who can’t afford the prices of the company’s current medium format digital cameras.

(via DPReview via Photo Rumors)

A Primer on Speeding Up Your Photoshop Workflow with Actions

How I Use the Fujifilm XT-1 for Documentary Wedding Photography