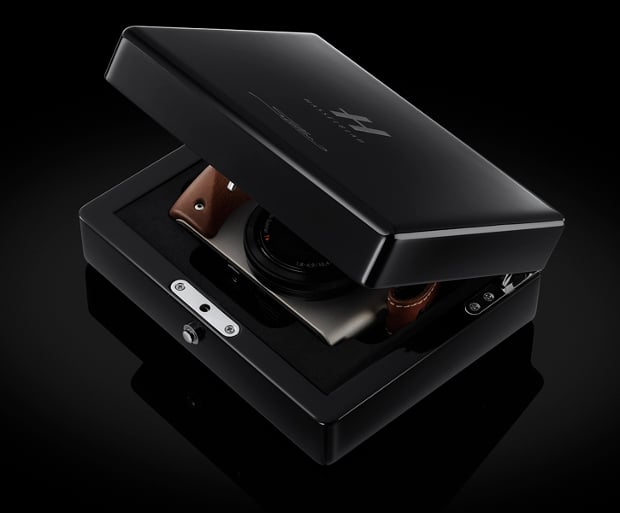 It appears Hasselblad might finally be caving to the opinion that rebranded Sony cameras are not be the best way to keep the once-prestigious brand alive. Almost three years after opening the Hasselblad Design Center in Treviso, Italy — the goal of which was to create luxury versions of popular Sony cameras — the company has shut the plant down. 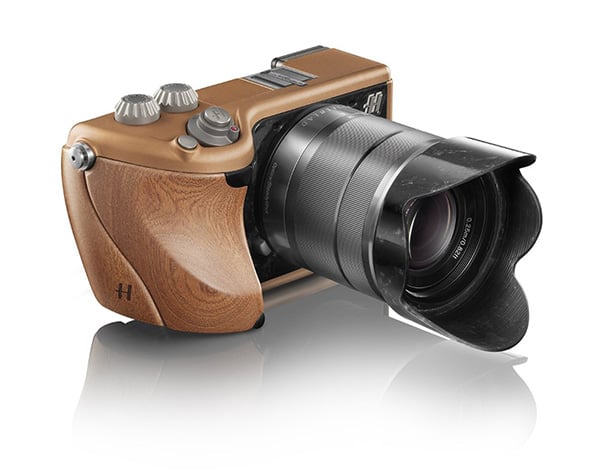 This news, reported by Photoscala, doesn’t officially confirm that Hasselblad is out of the rebranding business, but the evidence is pointing to the death of the rebranded A and E-mount camera systems that have been the butt of more than a few photographers’ jokes.

We can’t know for sure where Hasselblad will end up next, but it’s possible they’ve learned their lesson when it comes to brand dilution. We’ll be sure to keep up to date as this news develops.