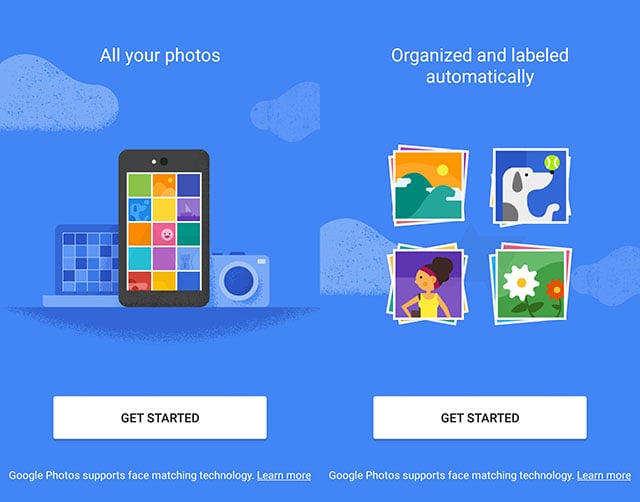 Google is reportedly set to launch a standalone Photos service separate from Google+ in the very near future, and one of the things we’ll be seeing through the transition is a revamped Photos app for Google’s Android. If you’re curious as to what the upcoming smartphone app will be like, there are new leaked screenshots that give us a taste of its features and functionality.

Liam Spradlin over at Android Police got his hands on an early version of the next Photos app, which shows that Google is focusing on intelligent photo management features and a simple, easy-to-use interface. 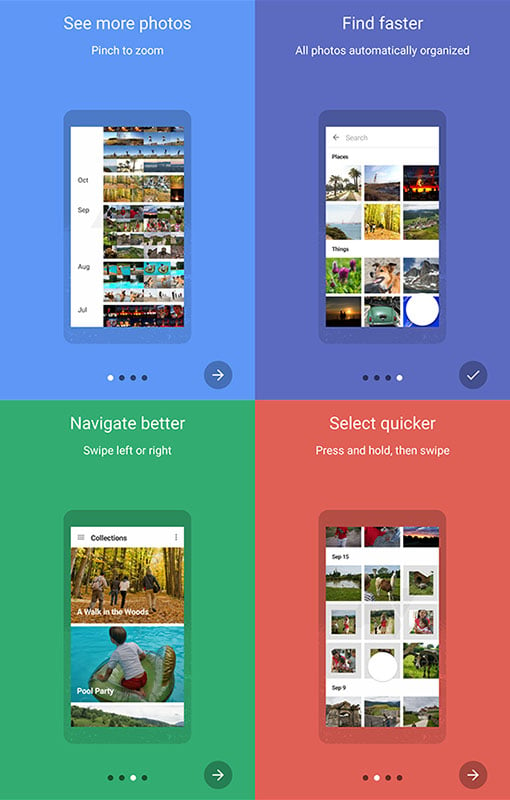 Intelligent image recognition technologies help organize and label your photos automatically and make them more searchable. The app also organizes your photos by day or month, or a special “comfortable view” that arranges the images as tiles in a staggered grid. 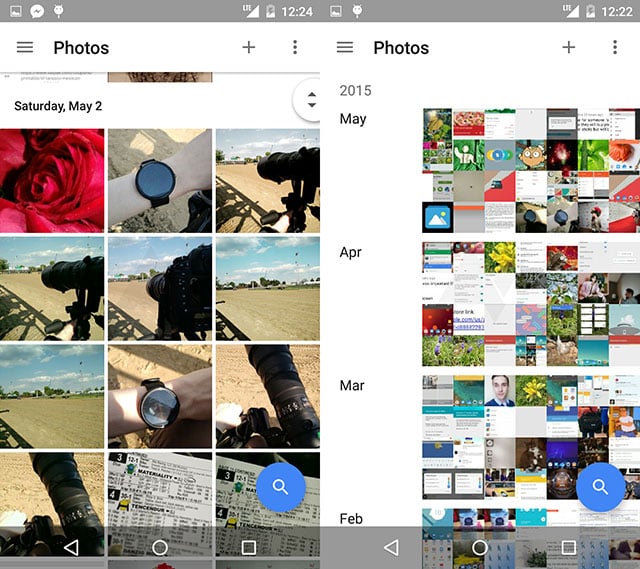 Android Police reports that the AutoAwesome curation and editing tool is being replaced with a new feature called “Assistant,” which helps you turn your photos into stories, animations, albums, movies, collages, and more. 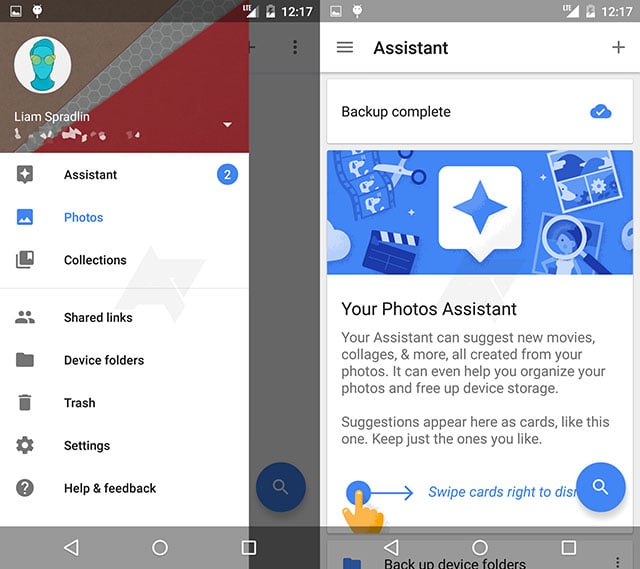 There will also be revamped photo editing tools, photo/video link sharing with privacy controls, moving in and out of individual photos by pinching and swiping, and selecting multiple photos at once by dragging your finger across the screen.

“Even as a regular Google+ user, the most exciting aspect of the new Photos app for this writer is its separation from the Google+ app,” Spradlin writes.

Of course, Google could make some big changes between now and when this new app is officially launched, but these first glimpses should give us a pretty good idea of what Google has up its sleeve with Android Photos.