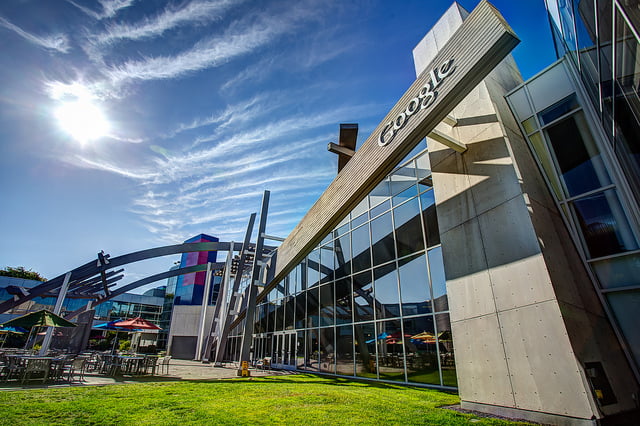 It has been rumored for months now that Google is planning to separate its Google+ Photos service from the social network as a standalone offering. That new service may be very near, and some first details about it are starting to emerge.

Bloomberg Business is hearing from sources within Google that the company will likely launch the new photo sharing and storage offering during the upcoming Google I/O 2015 conference at the end of this month.

A standalone photo service will allow Google more flexibility in battling rivals such as Facebook and its autonomous photo sharing service, Instagram. While Instagram has grown to over 300 million users while under Facebook’s care, Google’s existing photos service hasn’t seen the same amount of popularity while bundled with Google+, which itself isn’t a dominant player among social networks.

But Google is also planning to play nice with its rivals as well. Bloomberg reports that the upcoming Google service will allow users to post their photographs to Facebook and Twitter — functionality that helped Instagram gain a significant amount of traction in its early days.

Chance Double Exposures Shot with a Kodak Reflex II from 1948