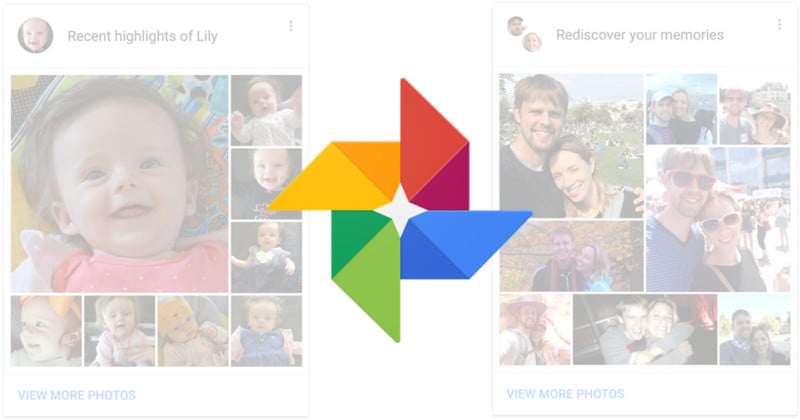 Google has announced a new update for Google Photos that brings four new features for finding, animating, and rotating your precious memories.

In the area of reminding you of old photos, the app can now reveal old photos of the people found in your recent ones. Using facial recognition, the software searches through your old memories, using the faces of your family and friends as the common thread. 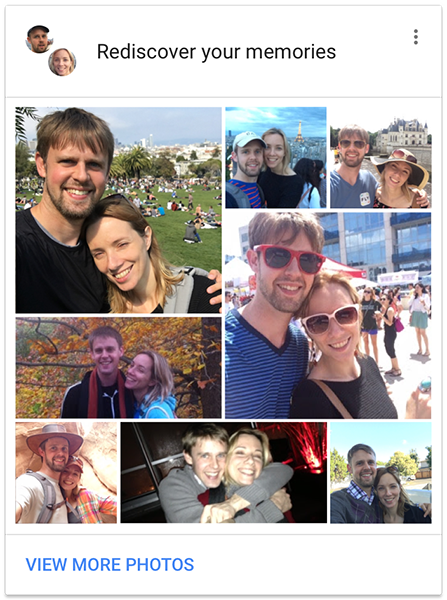 The app has also been trained to pick out the best photos from recent days to show you a highlights view of shots from the past month. 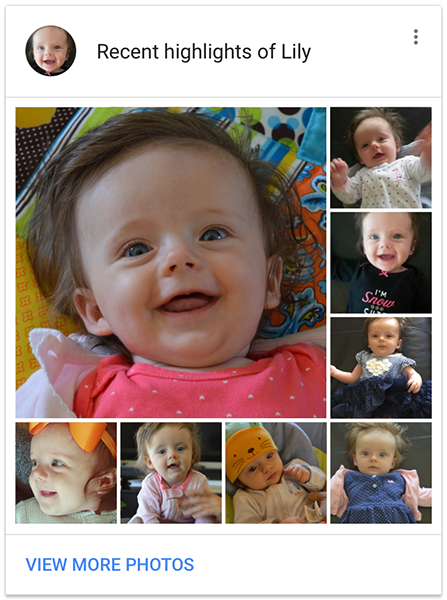 In the area of animated GIFs, Google Photos now goes beyond photos and can animate videos as well. The software looks for sections in the video that show activity and turn those into short animations that are easily shareable.

The last new feature is an intelligent rotation feature. When the app finds photos in you collection that it believes are sideways or at an angle, it will present you with a special card that helps you easily turn large numbers of photos right-side-up with just simple taps of your finger.

You can get started with these new features by updating your app on iOS or Android, or by visiting the Google Photos website.