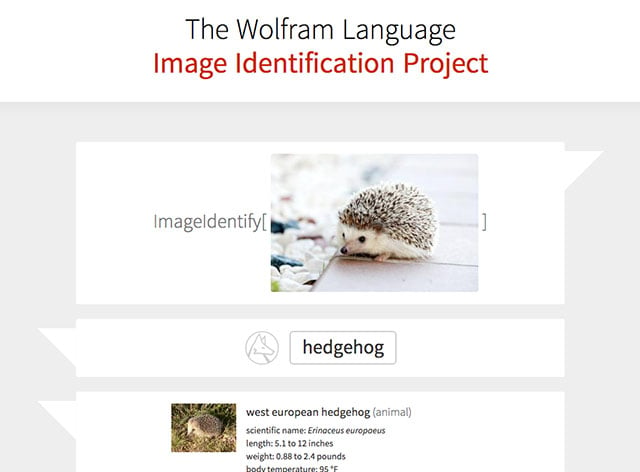 Earlier this month, Microsoft generated quite a bit of buzz by launching a site that can guess the age and gender of people in photos. Wolfram Research just one-upped that.

The software company has just launched a new website called the Image Identification Project that can identify the subject of any photograph you show it.

In a post on his blog, company founder and CEO Stephen Wolfram writes that he has long wondered when computers would be able to answer the common question “What is this a picture of?”

“I’m excited to be able to say that we’ve reached a milestone,” he writes. His company has been working on this problem for some time now, and they’re finally adding a function called ImageIdentify into the Wolfram Language. In addition to making the feature available to researchers and programmers, Wolfram has launched a new public website that lets anyone interact with it.

Using the site is simple: drag any photo onto the page to get started. 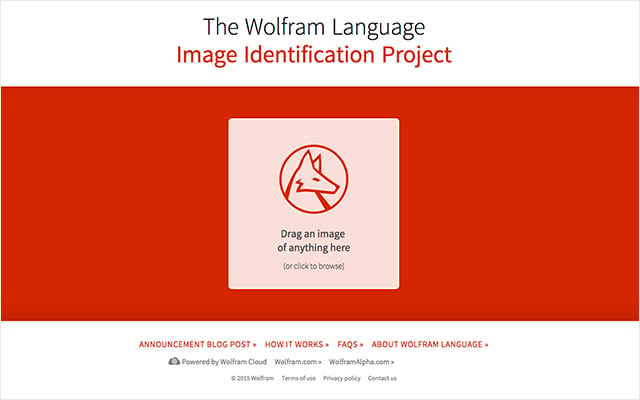 To test it out, we threw a public domain photo by Ansel Adams at it. It didn’t do so hot with that one: 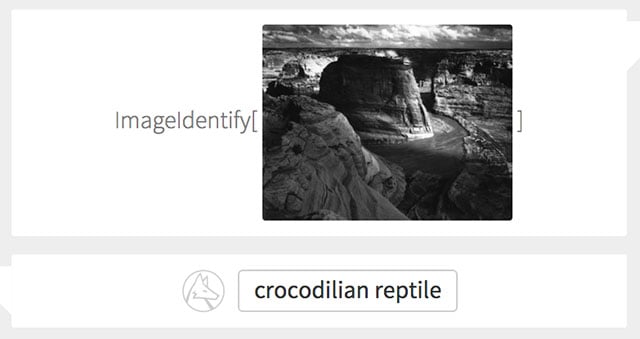 Neither could it identify a rainbow over a field:

But it did correctly identify a kitten: 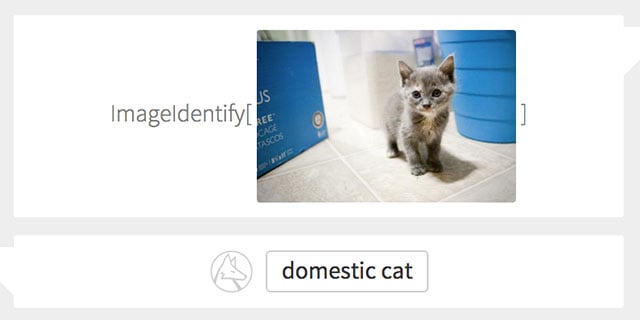 Some of the example photo inputs shown on the page provide results that are much more impressive: 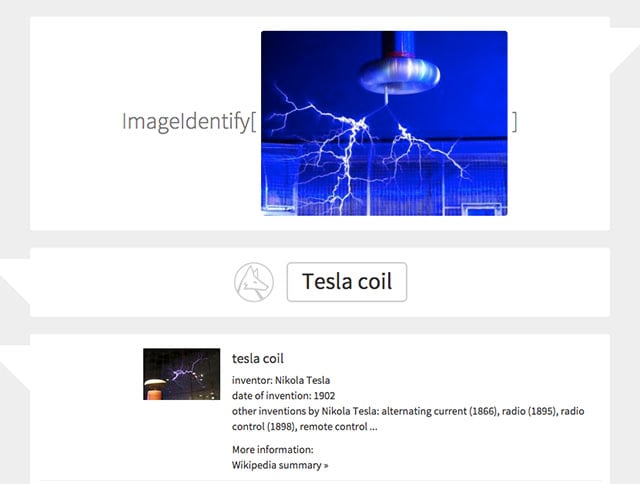 Wolfram says that the system was trained with “a few tens of millions” and can now recognize about 10,000 common things. It obviously still has a long way to go before it can approach (or exceed) the identification power of a human, but this is a bit first step and “a celebration of where artificial intelligence has reached.”

The system will also be using the inputted photos to continue learning how to identify, so you’ll actually be helping to improve image recognition while using the website.

(via Stephen Wolfram via The Verge)

Real or Photoshop: How Well Can You Spot Fake Photos?