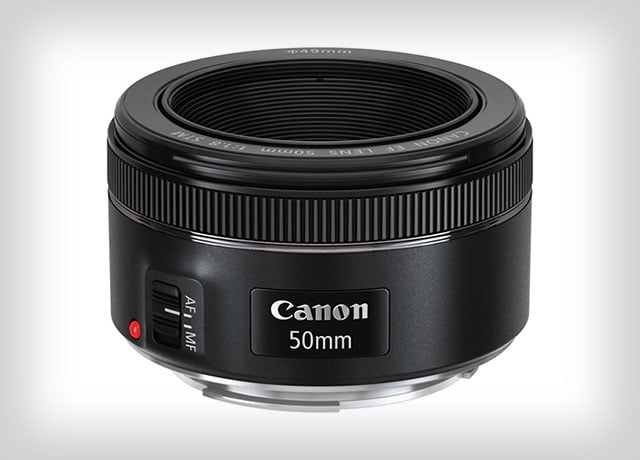 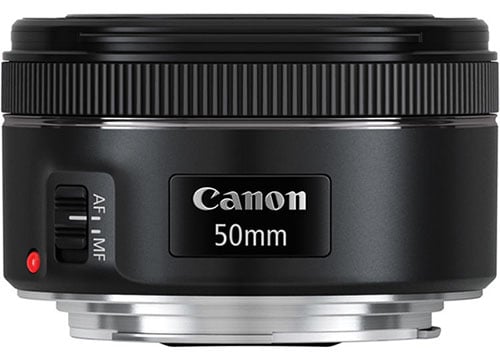 Unlike its predecessor, which is also referred to as the “Plastic Fantastic,” this new 50mm lens has a metal mount rather than a cheaper (and weaker) plastic one. 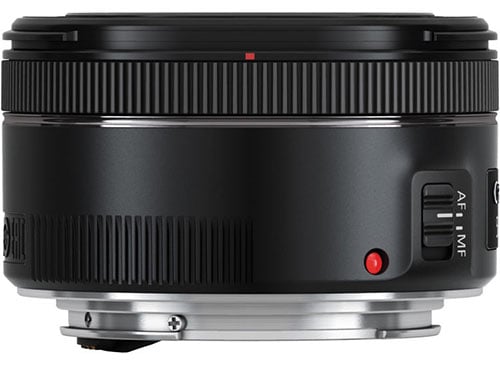 The new 50mm f/1.8 STM features an improved design, “super spectra” lens coating, a minimum focusing distance of 0.35m (~1.15ft), a 7-blade aperture, a weight of 160g (compared to 130g for its predecessor), and STM technology for smoother and near-silent focusing.

Here are a handful of sample images shot using the 50mm f/1.8 STM: 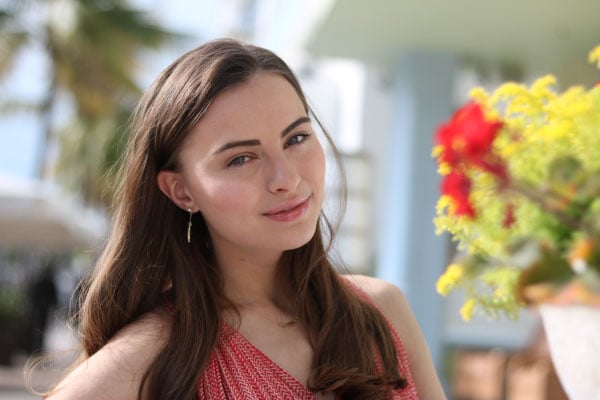 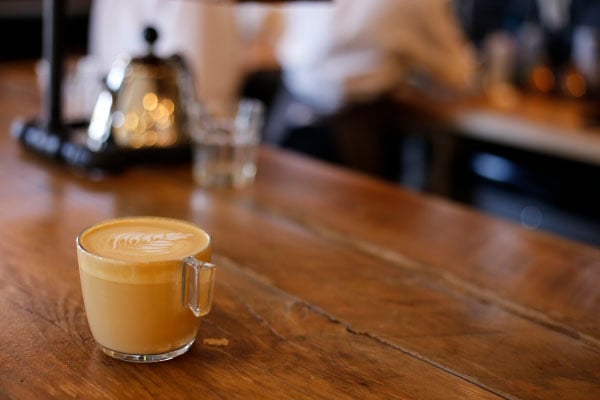 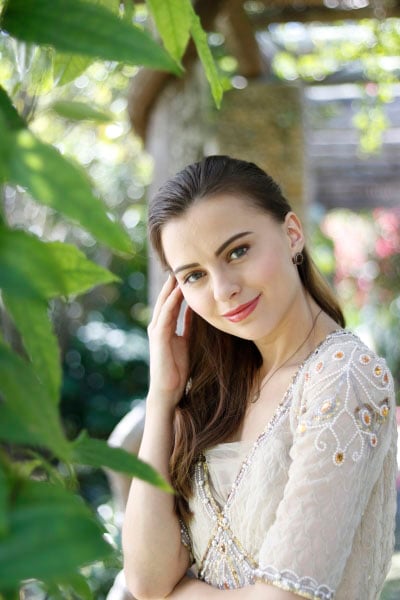 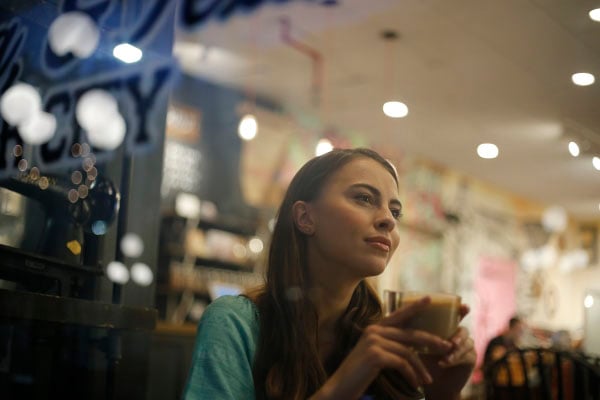 Fujifilm X-T1 to Get Major AF Upgrade with Firmware Version 4.0