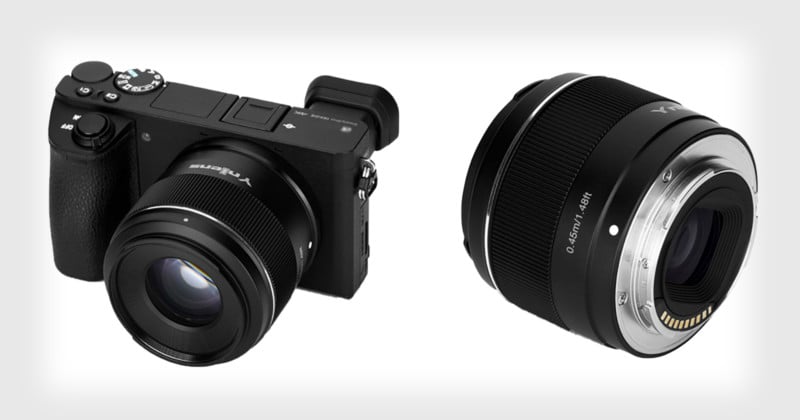 Yongnuo has unveiled a new 50mm f/1.8 lens, expanding its “nifty fifty” lineup to include the YN50mm f/1.8S DA DSM for Sony’s E-Mount APS-C cameras. We don’t have a price yet, but we expect this to be the cheapest 50mm lens you can buy for Sony’s a6000 series once it hits stores.

Yongnuo’s previous 50mm f/1.8 lenses for the Canon EF and Nikon F mount were meant to be even cheaper alternatives to the “plastic fantastic” lenses made by the OEMs. There’s no reason to think this lens won’t be the same.

Optically, the lens consists of 8 elements in 7 groups, including a single low-dispersion glass element to reduce aberration, a “nanometer multi-layer coating” to cut down on ghosting, and a stepper motor for faster and quieter autofocus than the DC motor used in older, cheaper lenses.

Here’s a closer look at the lens, its MTF chart, and its optical formula: 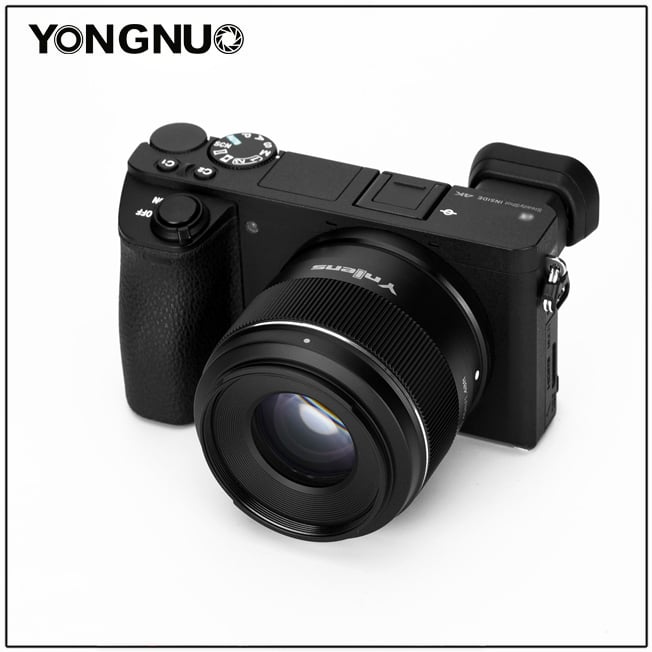 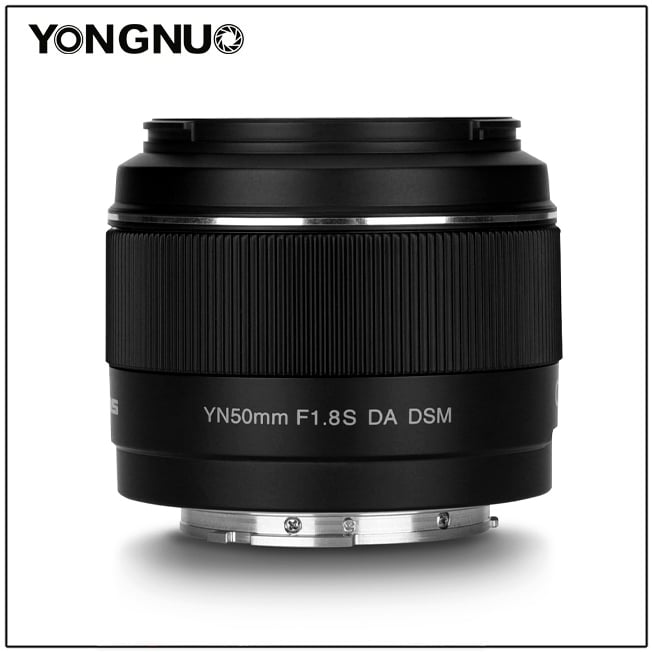 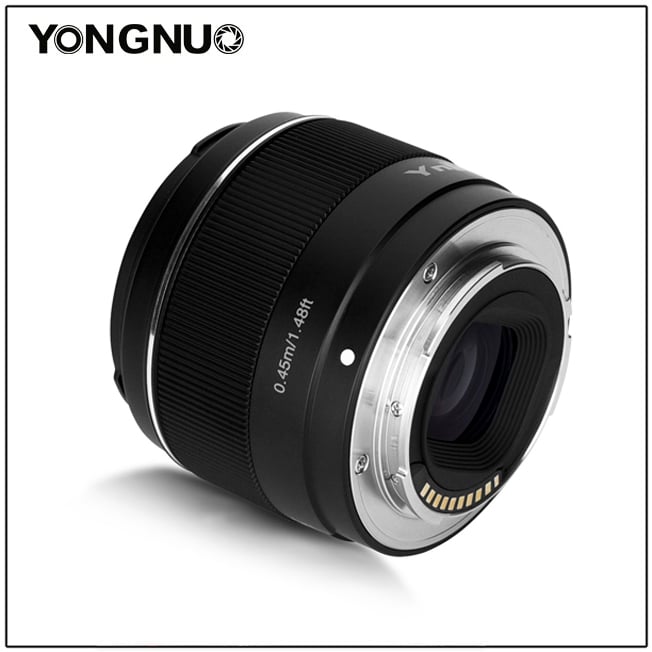 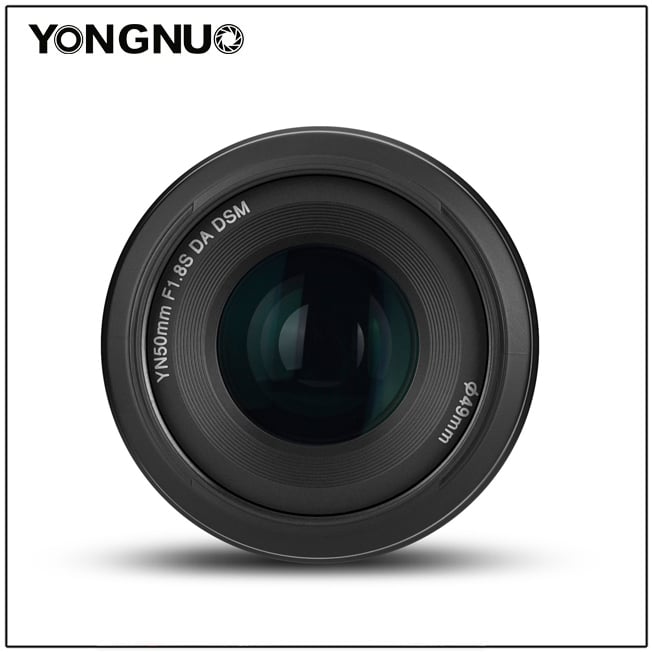 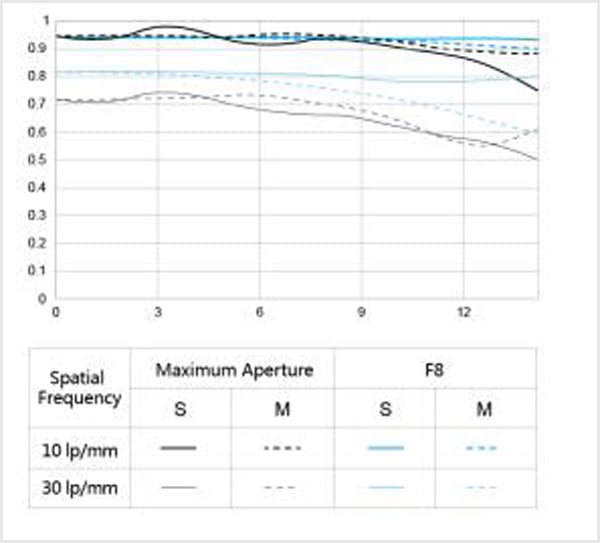 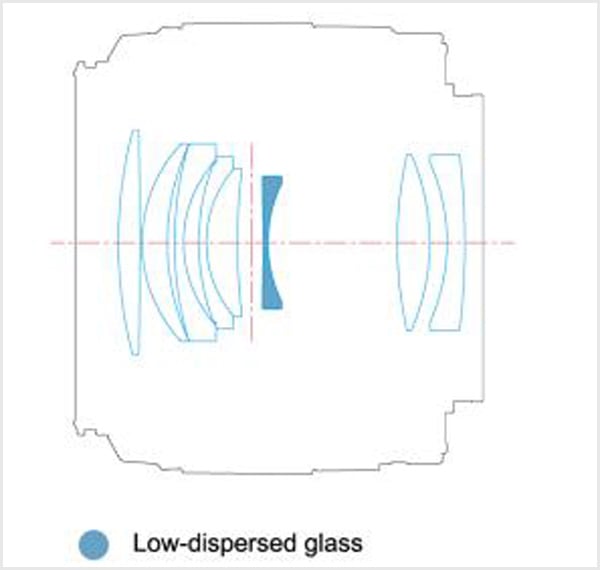 The 75mm equivalent lens probably won’t break any sharpness records, but if it costs as little as the equivalent Yongnuo lens for Canon EF cameras, you might be able to pick it up for less than $80.

No word on Yongnuo’s site about pricing or availability, but we expect the lens to crop up online in the next few weeks. Head over to the Yongnuo site to learn more, and keep an eye on this link if you want to pick it up as soon as it’s available.