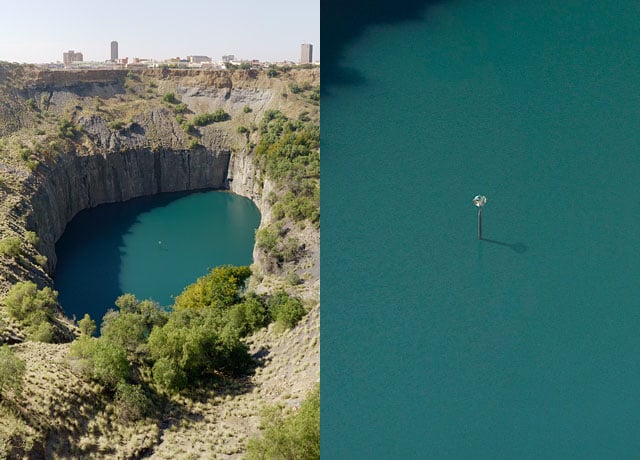 In the world of diamond mining, huge open pits are dug into the Earth in order to find and extract a relatively small amount of usable diamonds. For his new set of images in his ongoing For What It’s Worth project, photographer Dillon Marsh created a series of photos showing this dramatic comparison.

For each pair of images, the first shows a huge pit created in the ground by diamond miners, and the second is a zoomed-in view that includes a CGI rendering of how much diamond has been extracted in the history of that mine. 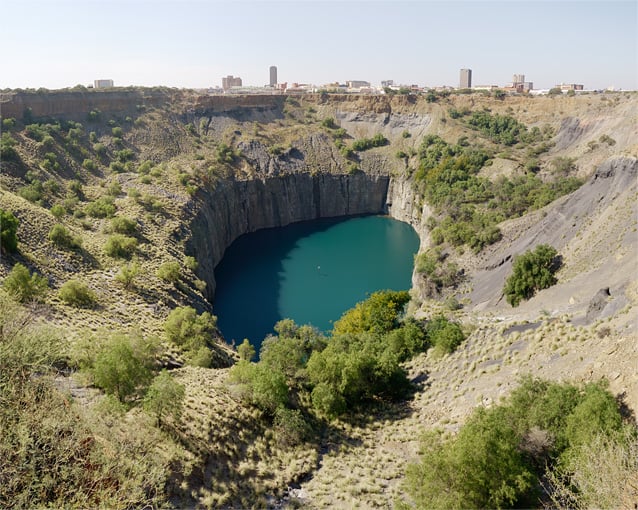 14.5 Million Carats of Diamonds Were Extracted 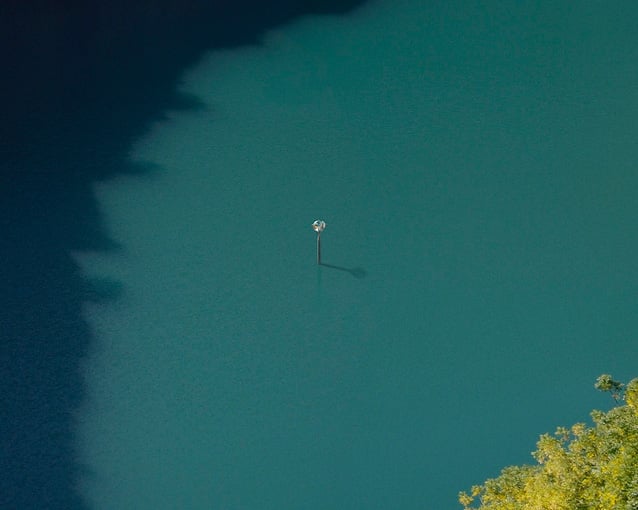 The Koffiefontein Mine Was Mined Between 1870 and 2014 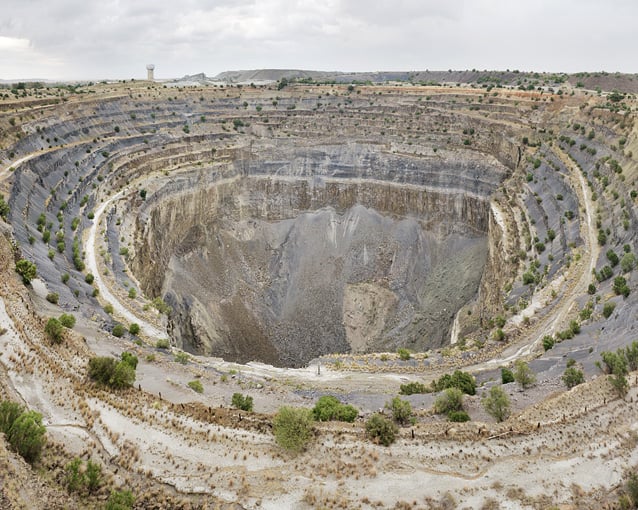 7.6 Million Carats of Diamonds Were Extracted 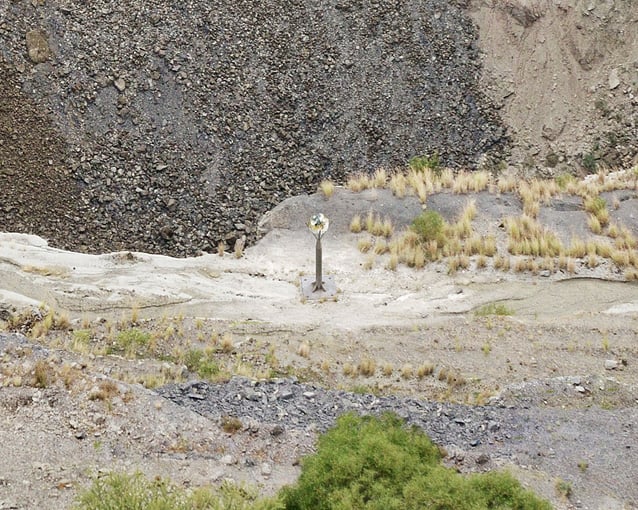 The Jagersfontein Mine Was Created Between 1871 and 1969 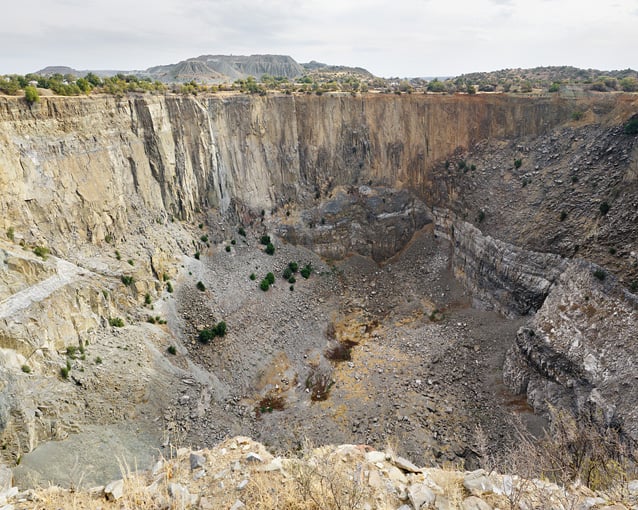 9.52 Million Carats of Diamonds Were Extracted 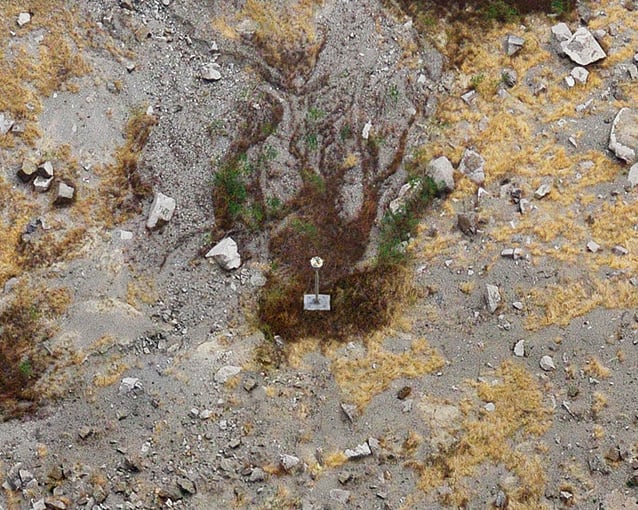 The intention of this project “is to create a kind of visualization of the merits and shortfalls of mining in South Africa, an industry that has shaped the history and economy of the country so radically,” Marsh says.

Last year we shared a similar series the photographer did on copper mines.