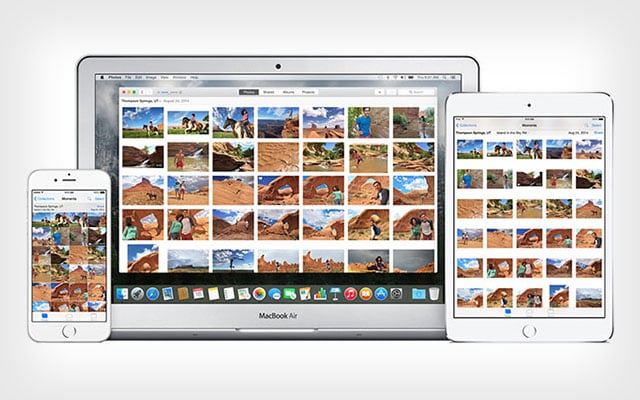 After months of teasing and beta testing, Apple has just officially launched Photos for OS X to the general public. This is the single app that replaces both iPhoto and Aperture as Apple’s photo management software. It features a streamlined and simplified design, photo editing tools, cloud storage, syncing photos across your devices, and more.

If you’re a Mac user on OS X Yosemite, you can get the app right now by updating your operating system to version 10.10.3 through the Mac App Store.

The Social Engineering of Photography: Overcoming the Challenge of Talking to People