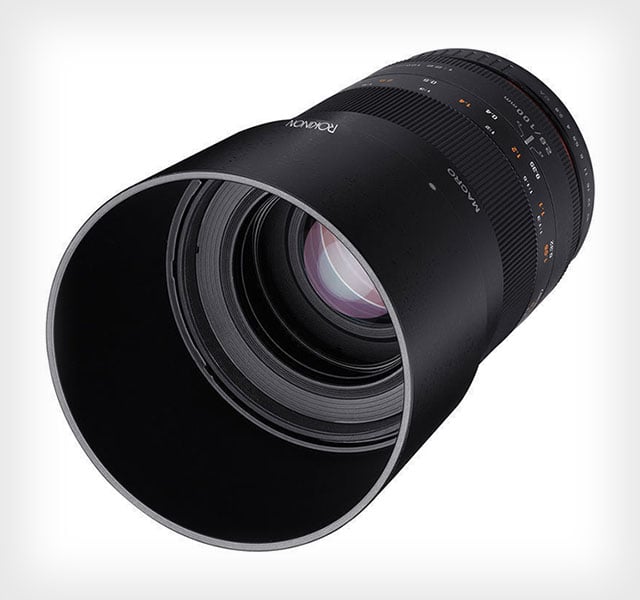 Korean camera gear company Samyang has announced a new Rokinon 100mm f/2.8 Macro lens. The manual focus lens provides life-size 1:1 magnification for macro photographs and can be used as a lens for portraits as well.

Features of the lens include a high refractive index element, an extra-low dispersion element, high quality multi-coating, a 1-foot minimum focusing distance, a front filter mount that doesn’t rotate during focusing, and a 9-blade diaphragm. 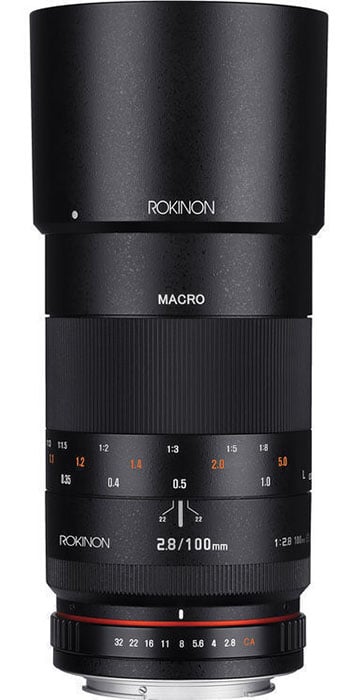 The lens will be available in Canon EF, Nikon F, Fujifilm X, Pentax K, Micro Four Thirds, Samsung NX, Sony A, and Sony E mounts. One extra feature found in the Nikon F version of the lens is a chip that can relay focus info, auto-exposure modes, and EXIF data from the lens to the camera.

How Astrophotography Has Improved Over the Past 135 Years