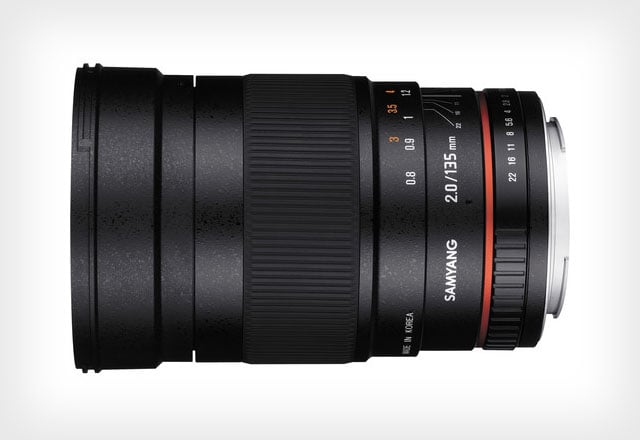 After weeks of being teased through an enigmatic campaign, the Samyang 135mm f/2 has now been officially announced. It’s a full frame manual focus portrait lens with an attractive price point.

The lens is available in Canon EF, Nikon F, Fujifilm X, Micro Four Thirds, Pentax K, Samsung NX, Sony A, and Sony E mounts. On the outside of the lens is a large manual focus ring and a manual aperture ring.

The Nikon F version of the lens also comes with an AE chip for focus confirmation, something that isn’t offered in the other models. 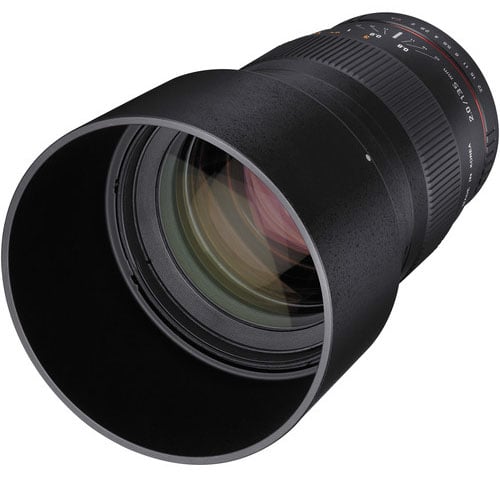 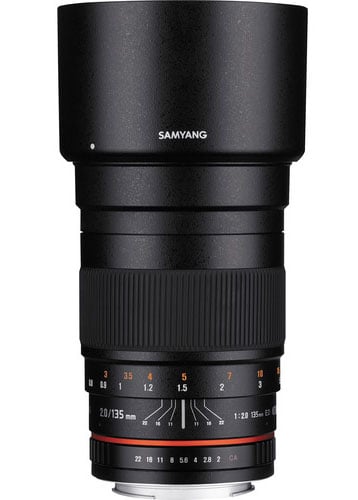 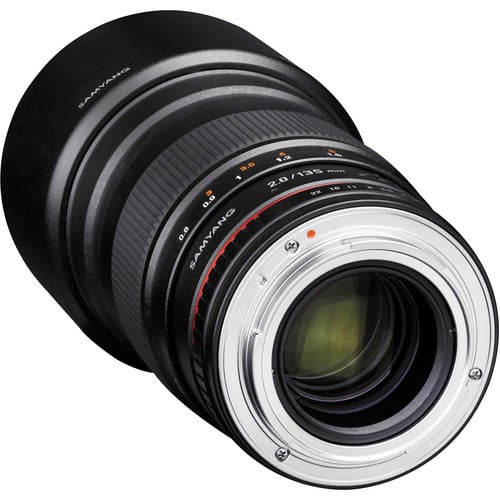 Other specs include 11 elements in 7 groups, an aperture range of f/2 to f/22, an extra-low dispersion element that reduces chromatic aberrations, multi-coating on the glass for reducing flaring and ghosting, a minimum focus distance of 2.6 feet, a 77mm filter thread, and a 9-blade rounded diaphragm for “exceptional bokeh.” 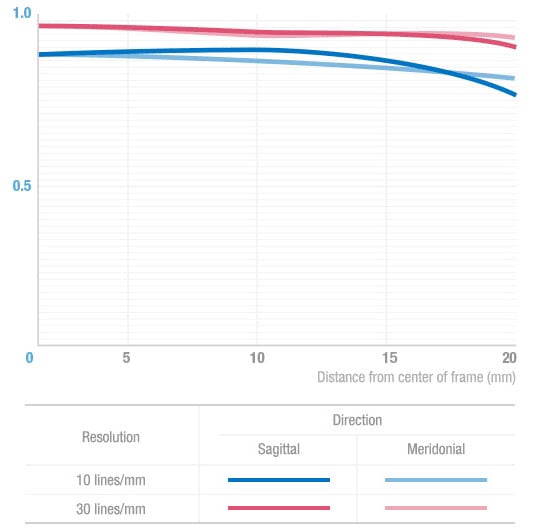 You can now preorder a Samyang 135mm f/2 for $549 from retailers such as B&H. By comparison, the Canon and Nikon 135mm f/2 lenses cost $1,049 and $1,299, respectively (though they are autofocus lenses). The same lens is also available with Rokinon branding (Rokinon is a brand owned by Samyang).