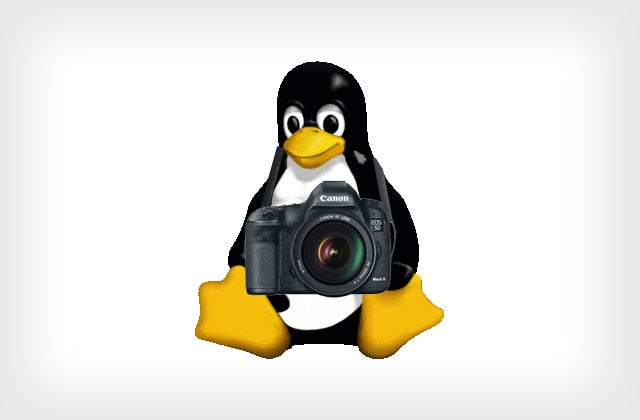 Magic Lantern is announcing that it has passed a new milestone in hacking DSLRs: making Linux run on Canon DSLR cameras.

The news was announced in the group’s forums yesterday, and many people believed it to be an April Fools’ joke, but it turns out the development was actually real (the joke was making it look like a joke).

Here’s the proof video that was posted:

The team says that this new effort started after recently discovering how to access the DSLRs’ displays from the cameras’ bootloader. “So, why not [try] to run a different operating system?” they write.

They then attempted to port the latest Linux kernel (3.19) to the camera. No one on the team has experience with kernel development, so they weren’t able to get very far with the port, but they were able to get to a point that serves as a proof of concept implementation — making the kernel boot on the cameras. 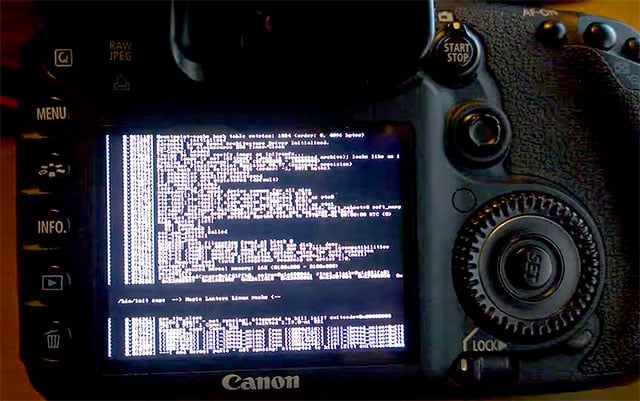 The same binary is able to work on all Magic Lantern-enabled cameras. So far they’ve confirmed that it boots on the 60D, 600D, 7D, 5D Mark II, and 5D Mark III.

Members of the Magic Lantern community are saying that this development will open the door to a universe of possibilities. While Magic Lantern was previously a set of hacks running on top of Canon code, being able to run Linux on a Canon DSLR means the developers will be able to implement new features cleanly and access the camera’s hardware directly.

The team is now working to take this concept farther and create something useful with this discovery, and they’re also encouraging the public to tinker with this. If you have some skills with software engineering, you can take part by downloading the binary and source code here. Up next… Android?

(via Magic Lantern via CanonWatch)

Dark and Haunting Portraits of People Struggling with ‘Emotional Cancers’