If you do a search for photos of Palm Springs online, the vast majority of the results will show the city basked in the rays of Southern California sunshine. Photographer Tom Blachford wanted to take a different approach. For his project Midnight Modern, Blachford photographed the modernist homes of the resort city under only the light of a full moon.


In an essay published at Dezeen, Blachford writes that he wanted to capture a different look of the city that had been the subject of so many photographs already.

After capturing some test shots late in the evening after dinner, the idea for this project came to him. “It ended up being a full moon and after taking the first image I was absolutely blown away,” Blachford writes. “The house glowed against the pure blue sky and the mountains looked like a painted backdrop.” That was during a short visit to the city back in 2013. The photographer returned to his home in Australia after shooting only a few more images, but decided to return to Palm Springs in June of the following year to continue his series with the light of a supermoon.

Blachford traveled throughout the neighborhoods of the city, hunting for simple yet beautiful homes that were sitting in relative darkness. He also focused on scenes that looked like they could have been captured decades ago when the homes were first built. After finding a suitable home, he would set up his equipment and quietly capture a long-exposure image in near-total darkness. 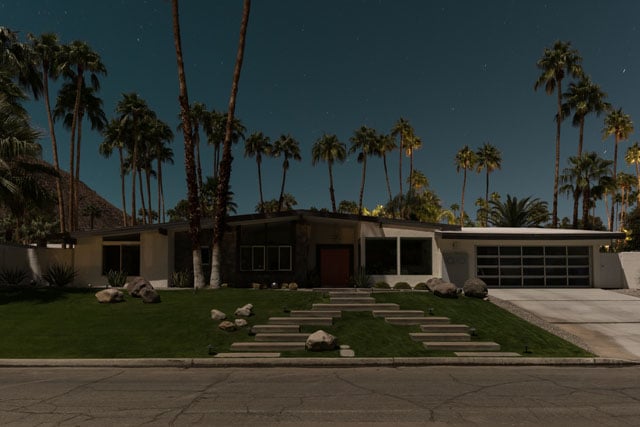 He returned for a third round of photos in November 2014, during which he had access to some of the houses and could set up faint internal lighting to add a glow to the resulting photos.

“The moonlight has an incredible effect but it’s often too dim for our eyes and brains to process,” Blachford says. “The camera is able to drink in the light in a way that we can’t and render it for us to fully appreciate.” 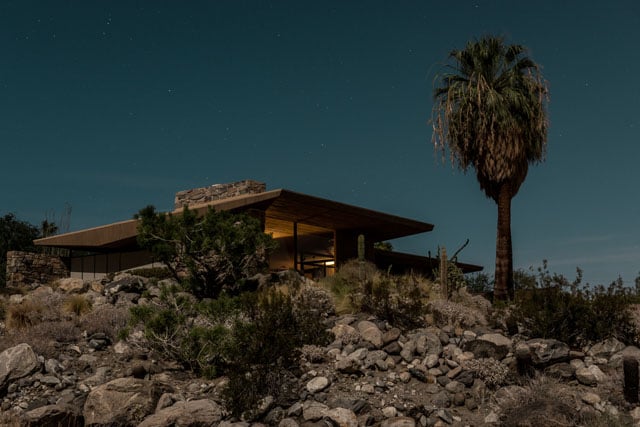 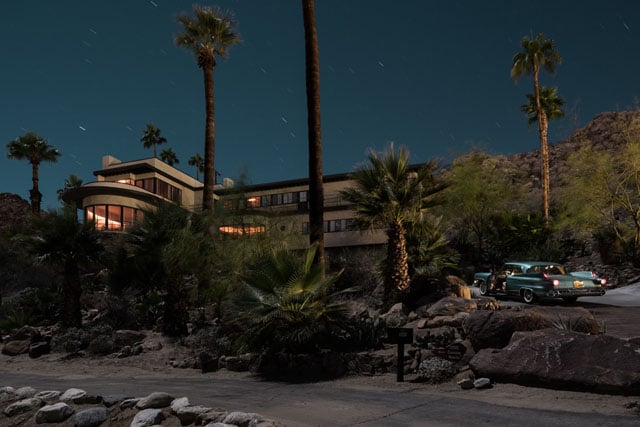 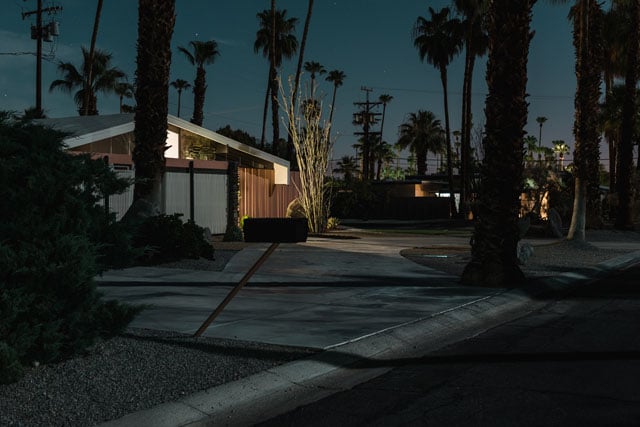 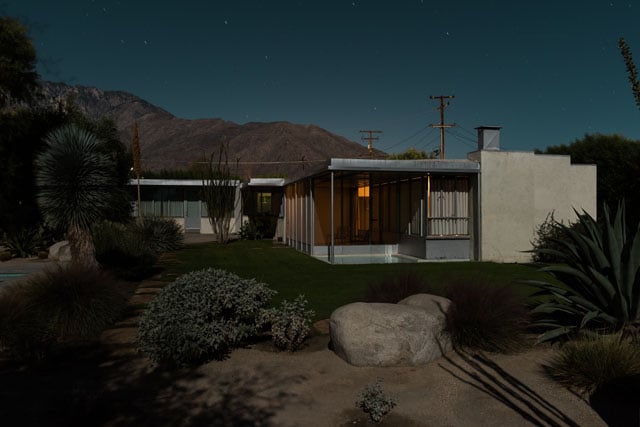 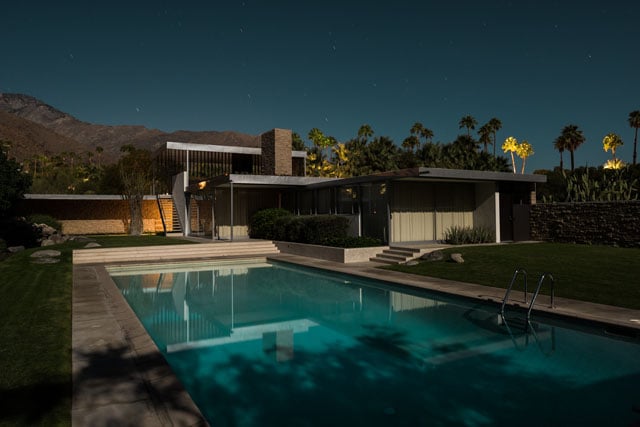 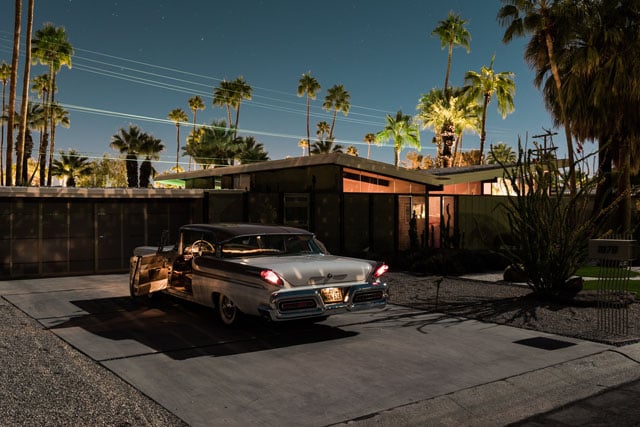 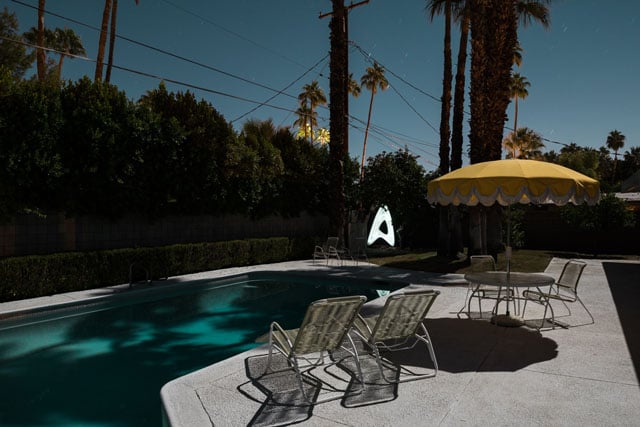 Blachford recently returned to Palm Springs for a fourth time to hold an exhibition and to meet some of the owners of the homes he photographed.

The entire series of photographs are available for viewing online through the project’s website, where you can also purchase a print for yourself.

Image credits: Photographs by Tom Blachford and used with permission