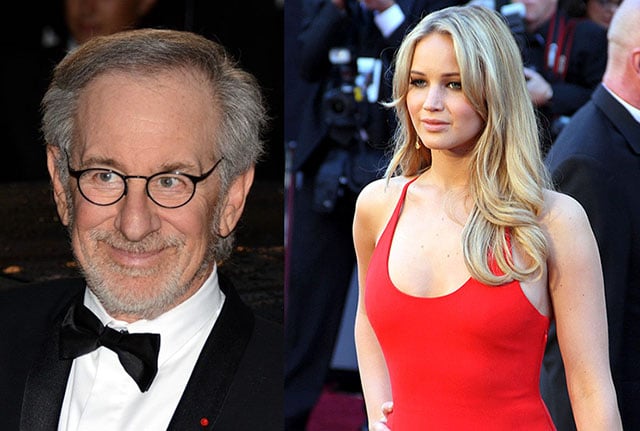 If you’re a fan of both photography and major Hollywood movies, there’s an upcoming film to add to your “must watch” list. Steven Spielberg has signed on to direct a war photographer biopic with actress Jennifer Lawrence as photojournalist Lynsey Addario.

The film will be based on Addario’s new memoir It’s What I Do: A Photographer’s Life of Love and War.

The Guardian reports that there was a major bidding war for film rights that included prominent Hollywood figures such as George Clooney, Reese Witherspoon, and director Darren Aronofsky. Warner Brothers ended up winning the rights and is now teaming up with Spielberg and Lawrence to bring Addario’s life to the silver screen. 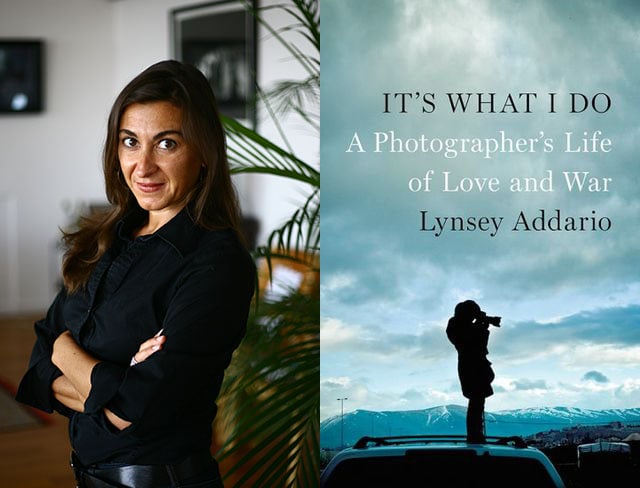 Addario’s memoir tells of her journey into photojournalism after seeing an exhibition by photographer Sebastião Salgado that inspired her. One of her first major projects was capturing life as a woman under the rule of the Taliban, and she has since taken her camera to virtually every major theater of war in the 21st century, including Afghanistan, Iraq, Darfur, the Congo, Haiti, and Libya.

The book also shares Addario’s struggles with returning from the frontline of conflict, starting a family, and facing criticism from the public on her dual life as a mother and war photographer. You can hear some of these things through interviews and presentations she has given here.

No word yet on when we’ll see this movie arrive in theaters, but we’ll likely hear more plans and details in the coming months.