Warning: This project contains graphic photographs of childbirth that may be disturbing to some viewers. 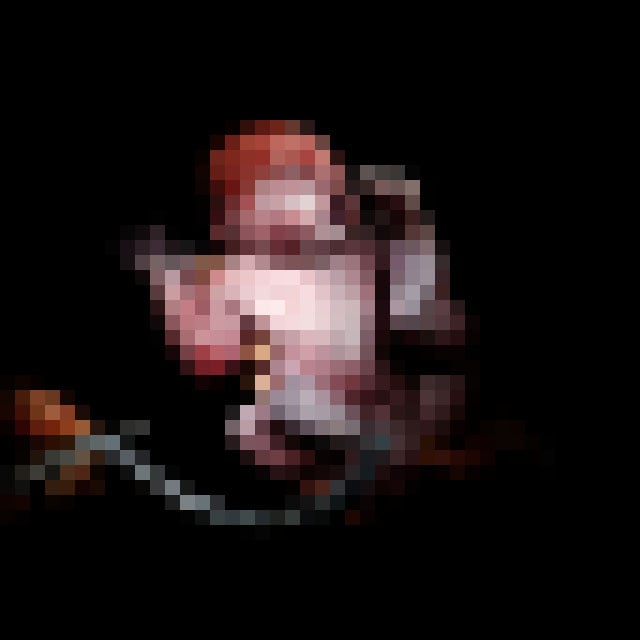 After photographer Christian Berthelot‘s son was born through a caesarian section procedure, an obstetrician at the hospital asked Berthelot if he wanted to shoot a series of photos showing her work in the operating room — a strange and graphic view that most people never see. Berthelot immediately agreed.

The process of making the images was a long one. Berthelot tells us that it took six months to get trained in how he can take pictures in a surgical environment. There was also the task of getting permission from the clinic and the approval of the mothers involved.

For his first photo shoot, Berthelot was asked to cover an operation that was held at 8am. He slept poorly the night before, and says he “didn’t even know how he felt” during the whole thing. “I hid behind my camera and I did my job,” Berthelot says, “I knew I was not going to look at the world the same way.”

Eventually Berthelot and the hospital began to offer a photography service for moms who wish to document the birth of their baby, and his project “CAESAR” was born. It’s a series of portraits showing the first moments of babies lives after they’re removed from the womb.

Here are some of the portraits in the series so far (Berthelot has photographed over 40 births already). Each of these babies was photographed less than 20 seconds after being born. Again, be warned: these are quite graphic:

Berthelot says he understands that many people will have negative reactions to this work:

I know there are people who react very badly, who find it disgusting, they tell me that I do not have the right to show the children in the bloodstream, some even told me that it is not real, it is not true. This is absurd, children are not born in cabbages or roses. And there are those who are fascinated, I give them the opportunity to observe in detail the violence of birth, but there are also people like my wife, who encouraged me to do this work, because c is beautiful birth.

You can find more images from this project on Berthelot’s website.

Image credits: Photographs by Christian Berthelot and used with permission

Photographer Unveils ‘B*tchCoins’: A Digital Currency Backed by Her Prints