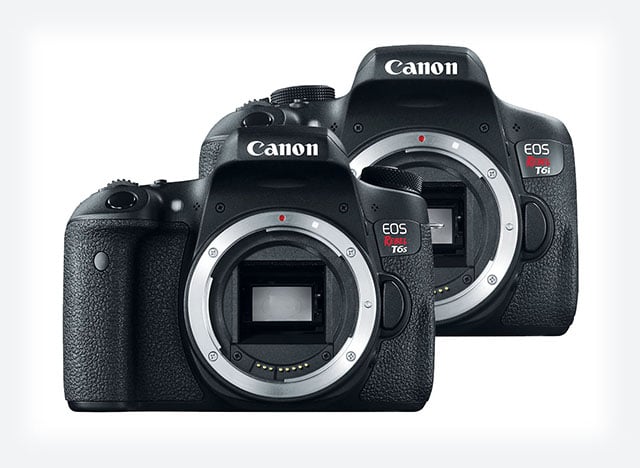 Canon has split one of its popular entry-level DSLR lines into two separate DSLRs. Today the company announced the Rebel T6s (760D) and the Rebel T6i (750D) to succeed the T5i (700D). Both cameras feature a 24.2MP APS-C sensor, up from 18MP, but the T6s is the more advanced camera that offers some features that the T6i doesn’t.

Canon says the T6s is now the company’s flagship Rebel camera, while the T6i is the more budget-conscious offering that eschews some features for a lower cost. Here’s the lower-end T6i: 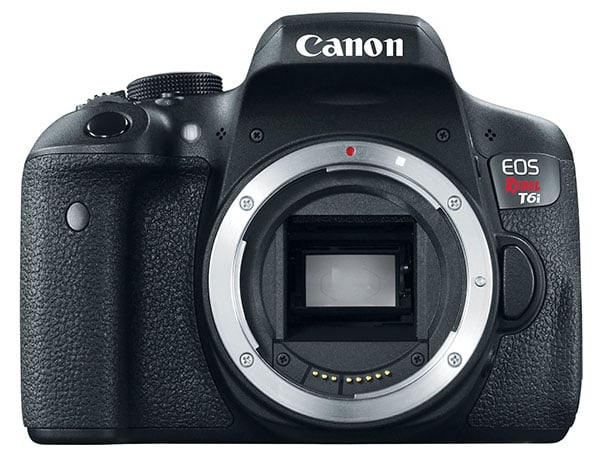 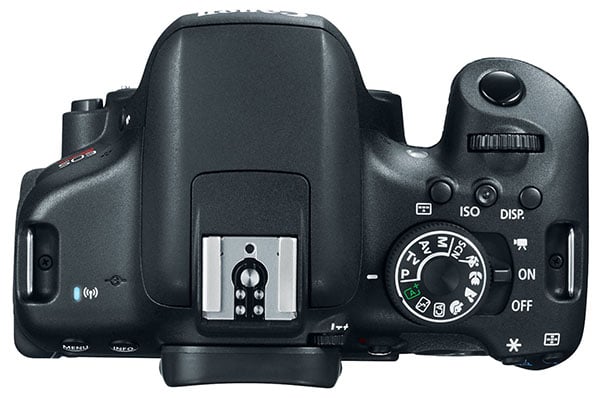 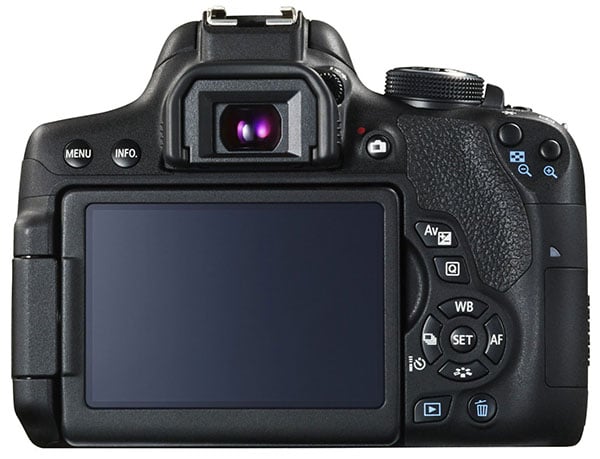 Let’s talk about the similarities first. Both cameras pack a new Hybrid CMOS AF III autofocus system that provides speed and accurate autofocusing during video and live view shooting. Both cameras have 5FPS continuous shooting, a 19-point (all cross-type) AF system, and an ISO range of 100-12800.

On the back of the camera is a 3-inch swiveling touchscreen that contains 1.04 million dots. 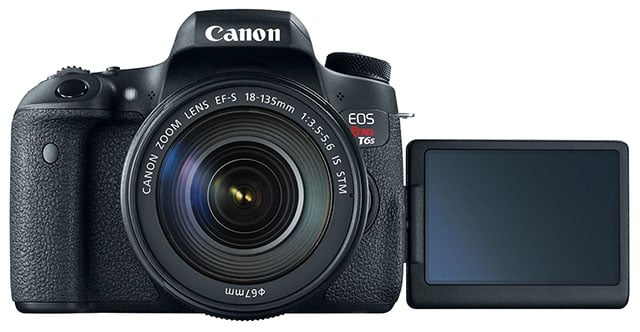 The T6s differentiates itself with some features that bring it closer to Canon’s 70D line. Here’s a look at the camera: 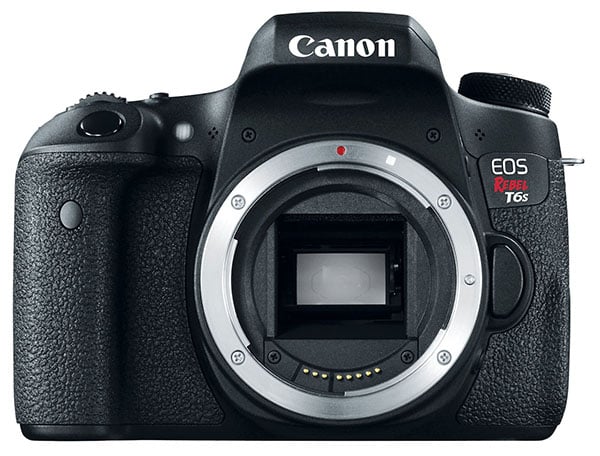 It packs an LCD panel on the top, something previous Rebels have omitted. 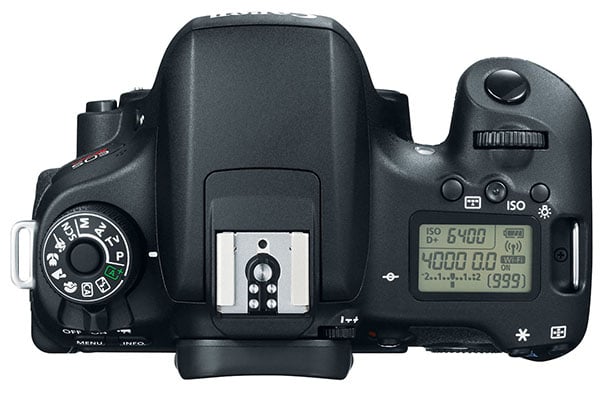 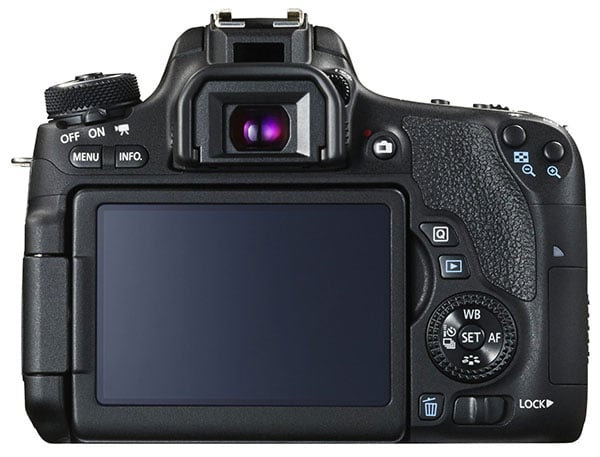 There’s also Servo AF during Live View, allowing photographers to continuously track movie subjects while burst shooting (this previously wasn’t offered in the Rebel line). Other features exclusive to the T6s include a quick control dial on the back, built-in HDR movie shooting, and a horizontal level guide.