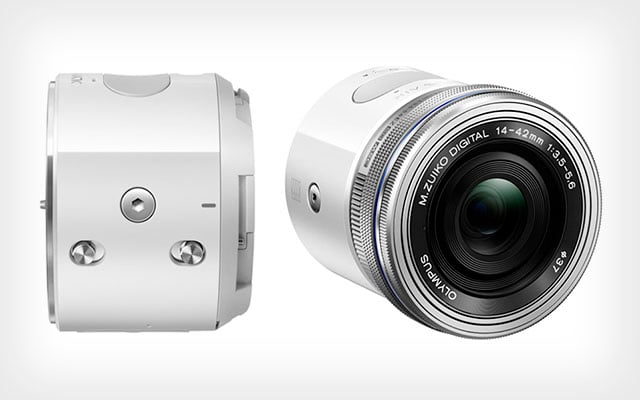 Olympus has officially announced the Air, a 16-megapixel camera that looks more like a teleconverter that has a sensor stuffed into it. The device acts as a middleman between your Micro Four Thirds lens and your smartphone, effectively turning your phone into a giant LCD screen and user interface for a modular camera.


You may recall that Sony announced a similar product back in 2013 called the QX system, but so far that product doesn’t appear to have gained much traction among consumers.

The Air was first announced as a concept project back in September 2014, and various details and photos of the device have been shared since then. Starting today, it’s now an official product destined for store shelves… at least in Japan. 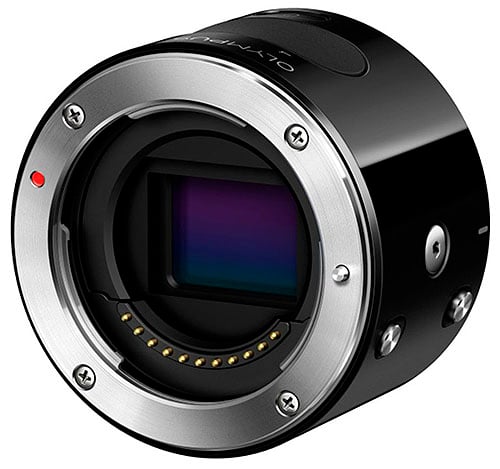 Olympus Japan says the Air will feature a 16-megapixel Micro Four Thirds sensor and mount that’s compatible with any lens in the system. The device will communicate wirelessly with your smartphone via Wi-Fi/Bluetooth, and a number of Olympus apps will be released in order to provide an interface for using the Air.

One app will feature on screen controls that mimic the physical interface of standard cameras. Other apps may add things such as photo filters that are found in Olympus’ other mirrorless cameras. 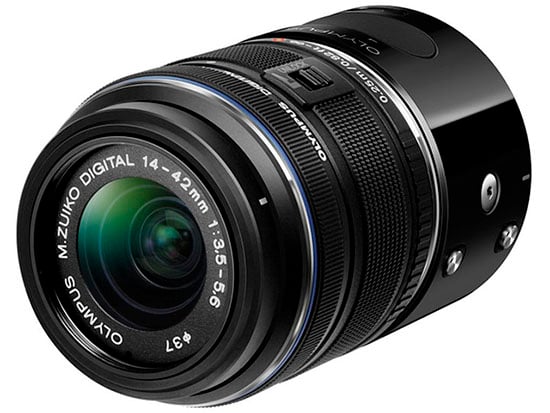 Autofocusing is done through an 81-point system, and the Air can capture photos continuously at up to 10 photos per second. A quiet electronic shutter provides a maximum shutter speed of 1/16000s.

The device has a minimal interface: you’ll find a physical shutter release button on the side, a tripod mount on the bottom, and a wireless on/off switch on the back. There’s also a slot for a microSD card and a slot for a lithium-ion battery that powers the camera. 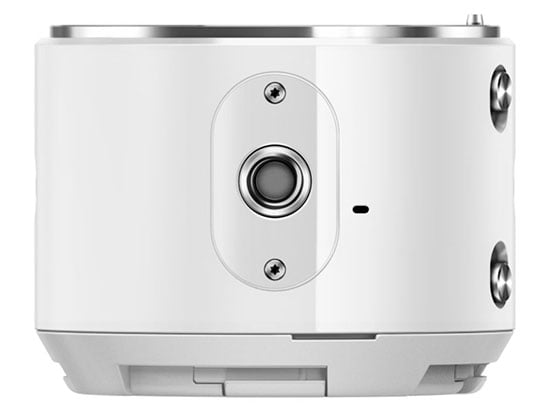 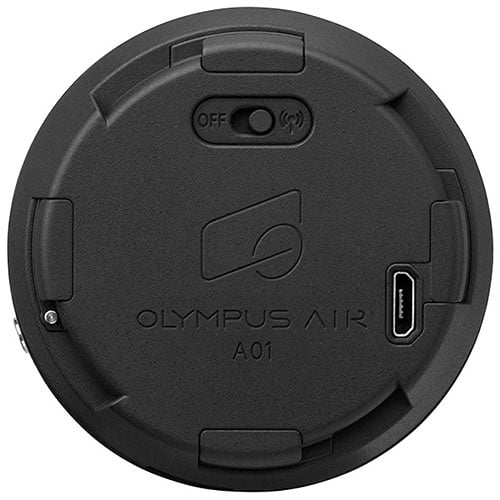 The Air’s API is also open source, allowing developers to independently dream up new apps and use cases for the system.

How to Add Fog to Your Photo Shoot Using Dry Ice