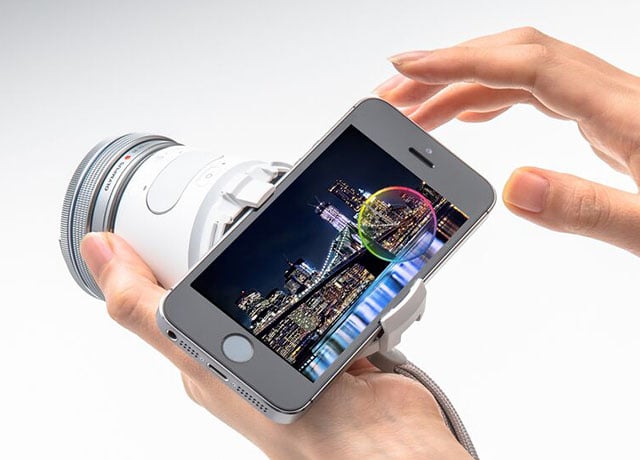 Olympus’ innovative Air camera was announced back in February, but up to this point it has been a Japan-only product. Not anymore: today Olympus announced that the Air A01 will be available in the United States starting in July for $300. In case you missed hearing about this camera the first time around, it’s an unusual device that’s essentially a camera body that lacks a screen and looks more like a lens. Thanks to its wireless connectivity, you can pair it with a smartphone to have the phone act as the user interface and live view.

Built-in Amazon Cloud Drive integration lets you directly access photos and videos you’ve stored in your Cloud Drive account and back up your photos on the go as they’re being created. 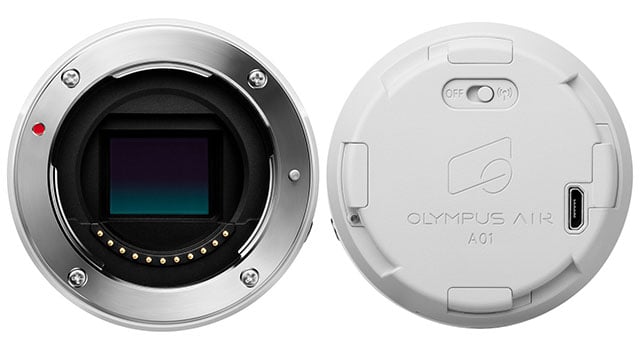 5 Myths Photographers Will Tell You About Film, or: Why Film Isn’t Afraid of the Dark