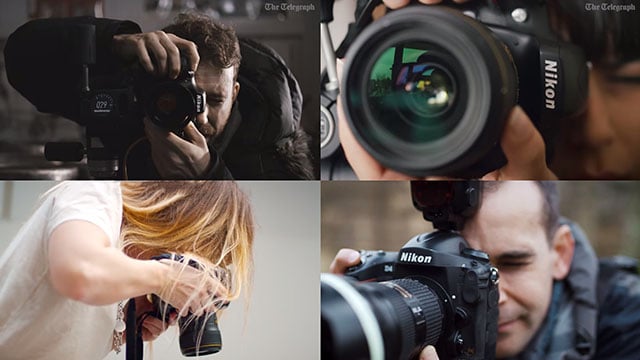 Nikon and The Telegraph recently partnered up for a campaign titled “I Am Different.” It’s a series of short videos showing how 5 different photographers are using their Nikon DSLR in various niches of photography.

Rosaline Shahnavaz captures portraits of people in their own homes. She uses her images to explore people’s positions in society.

Tom Miles has been photographing obstacle course races for over a decade.

Stephanie Sian Smith shoots musicians and fashion for her work, and women and their cats for her personal projects.

(via The Telegraph via Nikon Rumors)