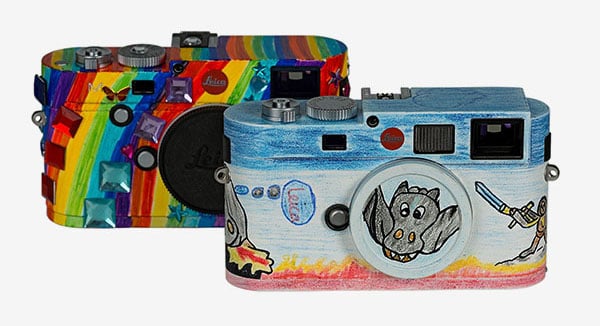 Leica has created two unique M-series rangefinders based on designs by elementary school kids. One is a Leica M (type 240) covered with a rainbow pattern, and the other is a Leica M-E with a dragon and swordsman drawn onto the front of the camera.

The single edition cameras were created for a good cause. It all started when Leica handed out 140 blank white paper cameras to the kids at a primary school in Dortmund, Germany. The kids were asked to “unleash their creativity” on the cameras by drawing designs on them. 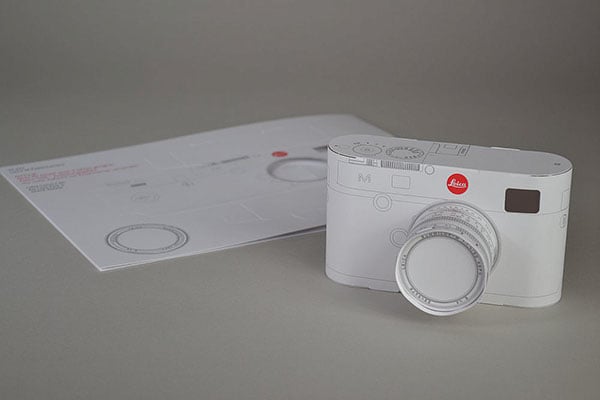 Those paper cameras are now being displayed at Leica’s Leitz Wetzlar Park location for the public to enjoy. The exhibition will run through January 2015.

Leica has also recruited Munich-based artist Helmut Lutter to help turn two of the 140 designs into actual cameras. The winning designs were created by third and fourth graders, respectively. 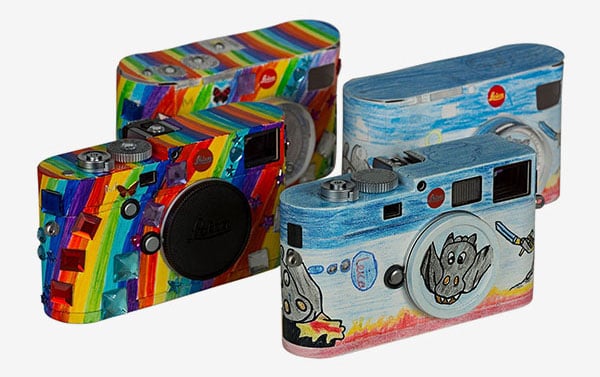 These one-of-a-kind cameras will soon go up for auction, and 100% of the proceeds will go towards a charity called Kinderlachen (“children’s laughter”).

(via Leica via La Vida Leica)

The Importance of Contracts: Wedding Photog in a Dispute Over Album ‘Cover’ Charge