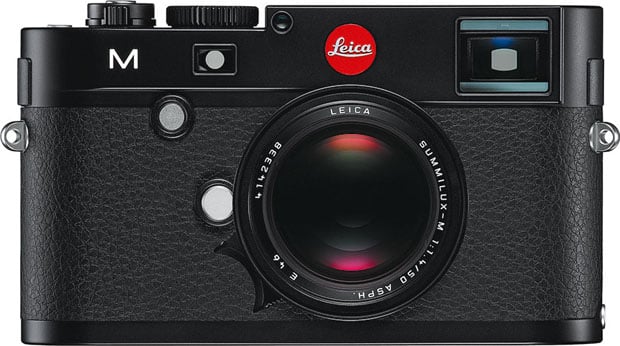 With much fanfare, Leica announced its new M and M-E digital rangefinders at Photokina today. The M breaks new ground by introducing some fancy new features that have never been seen before in an M rangefinder, while the M-E is the company’s attempt at offering an entry-level digital rangefinder.

Notice that Leica has done away with its standard naming strategy. Apparently Leica is doing what Apple did with the iPad: leaving out the generation in the name entirely. In future, we’ll be saying “Leica M” with “20th generation” in parentheses rather than Leica M20.

Leica M: A Revolutionary Update to the M Line 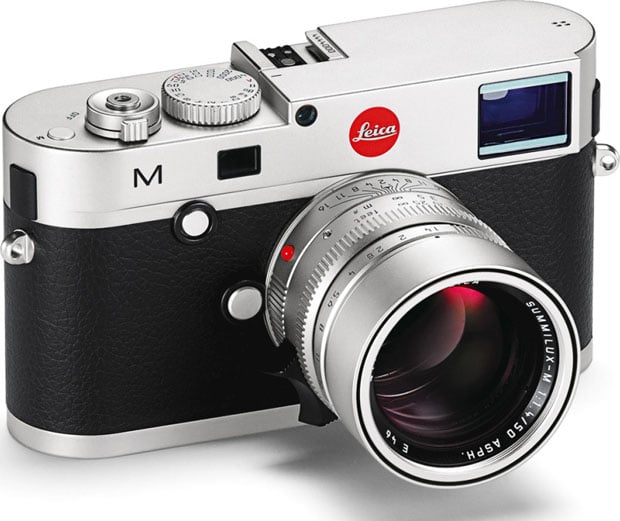 The Leica M is the first M rangefinder to feature Live View and 1080p HD video recording — two major changes for Leica, and a huge departure from the way Leica cameras are operated. Furthermore, the camera is the first to use a CMOS sensor instead of a CCD one.

The new Live View feature allows photographers to compose images using their LCD screen instead of their optical viewfinder. It’s a standard feature in most digital cameras, but one that Leica has avoided until now. Focusing with the Live View can be done with two new focusing options: Live View Zoom and Live View Focus Peaking. Zoom uses up to 10x of magnification to give the user a good sense of whether something is in focus or not, while Focus Peaking uses overlaid red lines to indicate sharp focus.

Other specs include a 24MP full frame sensor and a Gorilla Glass 3-inch LCD screen with 920K pixels. 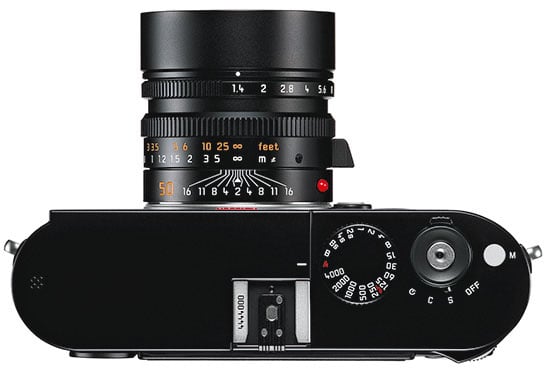 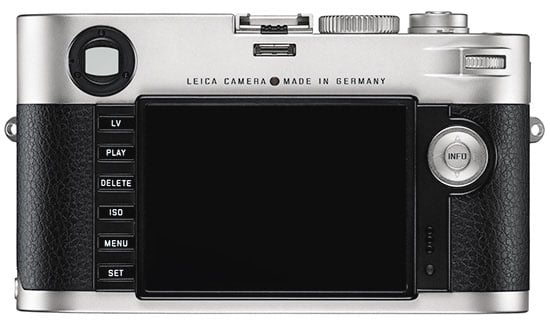 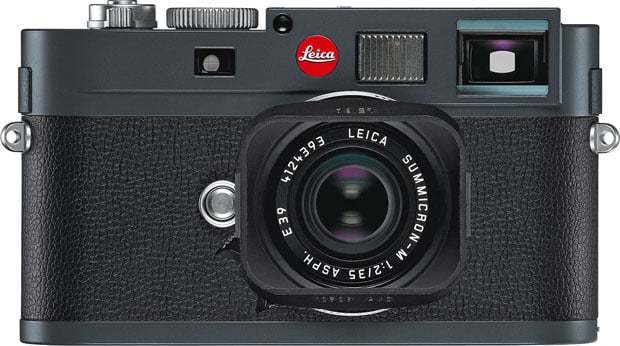 The Leica M-E is a stripped-down version of the Leica M9, allowing more photographers to jump into the M lineup for the first time (a big theme this year). Specs include an 18MP CCD full-frame sensor, an ISO range of 160-2500, a 0.68x magnification viewfinder, and a 230K dot 2.5-inch screen. 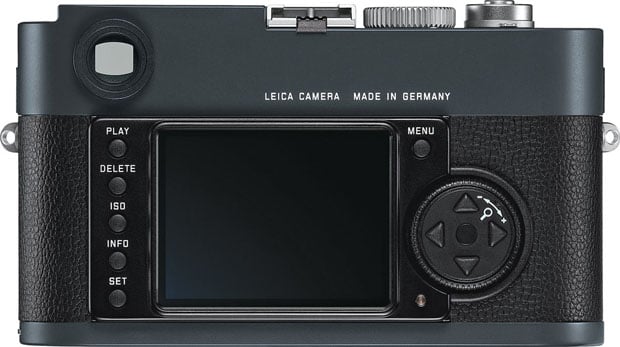 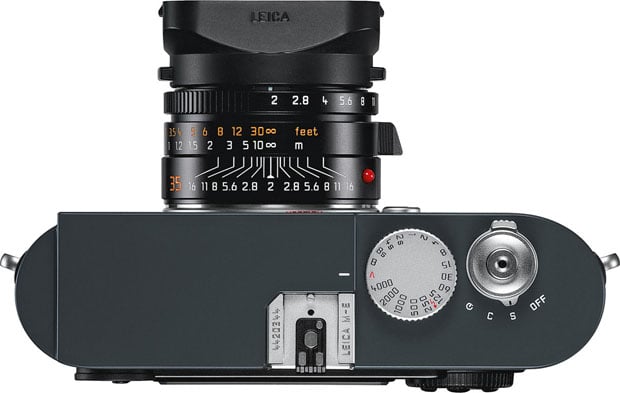 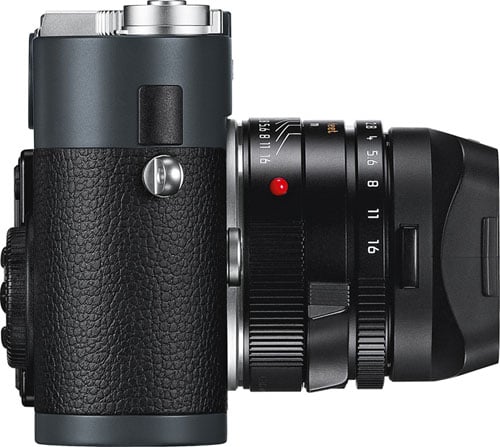 Along with the Leica M and M-E, the company has also announced a new adapter that lets photographers use their Leica R lenses on their Leica M body.

Windows 7 to be the Min. Requirement for All Future Photoshop Versions