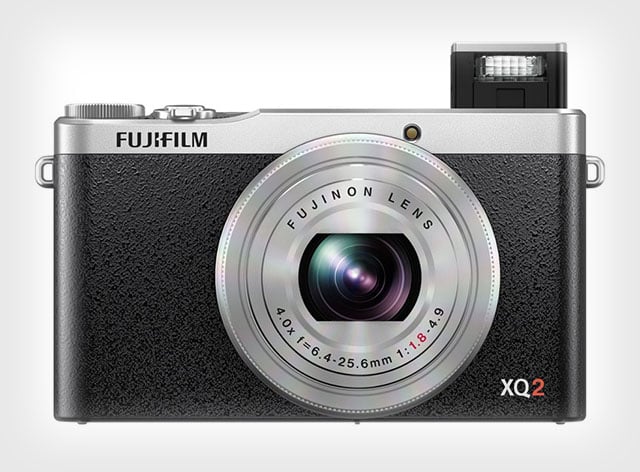 Fujifilm announced a new premium compact camera called the XQ2 today. Specs-wise, the camera appears to be an almost perfect clone of its predecessor, the XQ1, except the XQ2 has an additional film simulation mode in its firmware. 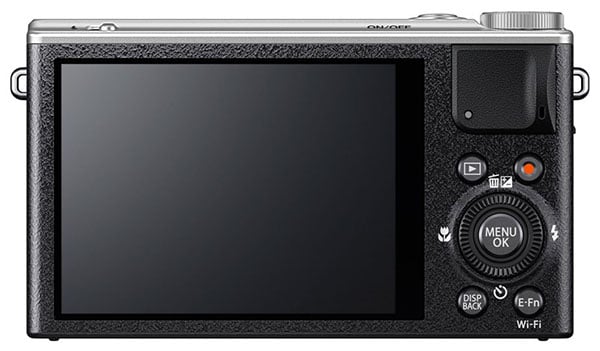 The one item on the spec list that’s different is the new ‘Classic Chrome’ film simulation mode, something that was added to a number of existing cameras through a simple firmware update.

You’ll be able to purchase the new Fujifilm XQ2 starting in February 2015 for $400. It will be available in black, white, and silver varieties.