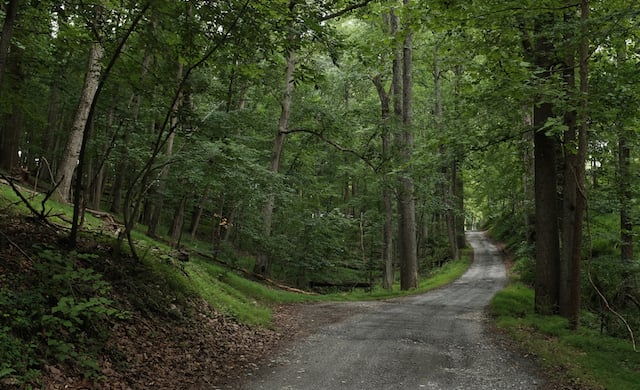 Among the new features of the newly announced Fujifilm X100T is something they call the “Classic Chrome” film setting. Technically this is not a debut, having already been announced on the X30 earlier this summer.

But I think it’s a sleeper feature, and will prove to be one of the growing list of reasons Fuji users tend to connect so strongly with their cameras.

Contrary to the reporting on rumor sites earlier this year, I have yet to see (much less shoot with) an X100T. But I have played with the new Classic Chrome film simulation on an X100S that had been altered to include it*. And I think for many Fuji shooters, it will quickly become a go-to setting for much of their color work. 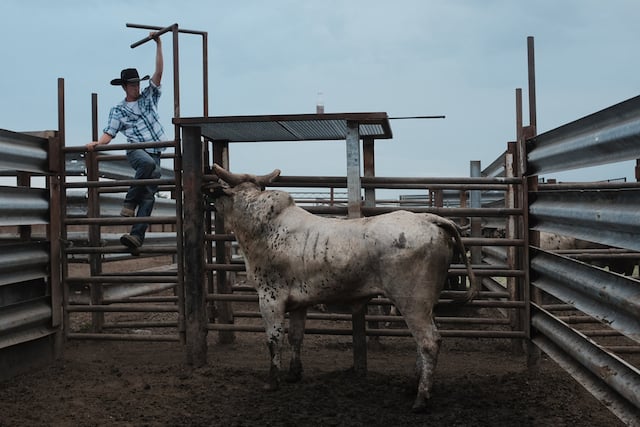 Many Fuji shooters won’t shut up about the way their cameras handle color and palette — and I’ll admit to being one of those people. I went for a long time not being able to describe it any more articulately than, like, “Wow, like, these colors are amazing.” Or some other highly technical observation. Because I really don’t know much about the deep integration of specific color palettes.

Which sounds like a disconnect until you remember that, just like film, makeup is based in chemistry. More specifically, it’s colloids, which are used in both film and makeup manufacturing. 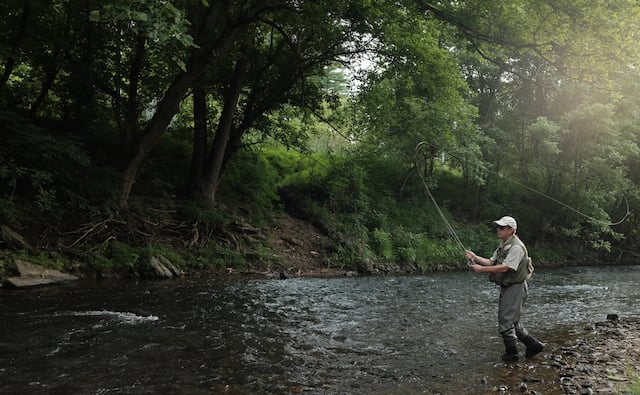 Fuji uses their knowledge of chemistry to create, for example, Velvia. And like the film or not, Velvia does what it does because Fuji has a deep understanding of both chemistry and the specific color palette that results from a very specific manufacturing process. They have a legacy of color that few (if any) other camera companies have.

So when Fuji created a “Velvia” algorithm in their digital cameras, it’s not like some engineer said, “Meh, crank up the saturation +15 and call it Velvia.”

No. These guys are into color.

They take all of the color knowledge they have long internalized for analog film, and faithfully translate that that palette to digital. And they do so at a level so granular it is mind-boggling. I spent a day in 2013** with their engineers explaining to me the process of making analog film and then explaining how they ported that color knowledge to digital. It was like an intellectual acid trip. Horton Hears a Who. Mind blown.

That’s why Fuji’s digital Velvia looks like Velvia. And Provia looks like Provia. And black and white .jpegs look silly good right out of the camera. And so on and so on. They understand film, they understand color and they know how to port analog color into a digital environment.

I’m like, “The color looks great. That’s all I really need to know.”

Their engineers are like, “Well, he’s a cave man. But he’s a happy cave man.” 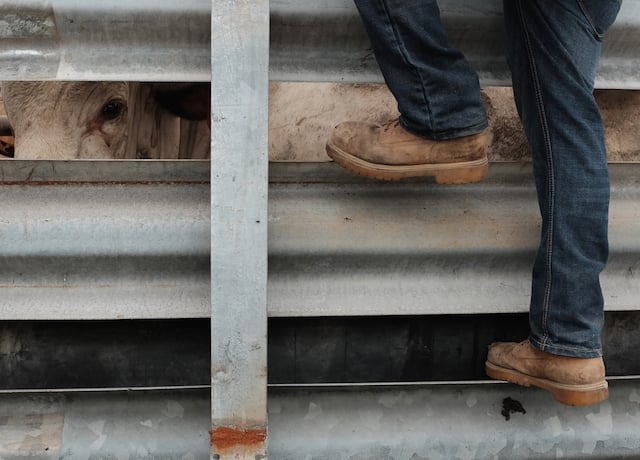 Think of it this way. Fuji knows film and color. They can analyze the color palette of a film and faithfully recreate it digitally. They have already done it with their own films. But who’s to say they can’t do it with someone else’s film? I mean, it’s basically a color palette, right?

That’s what they are doing with Classic Chrome. And while they can’t say it in a marketing brochure, I can:

What does that mean? What does Kodachrome feel like? It’s tough to explain. But Steve McCurry put it very well when he famously said that Kodachrome (the film) had, “more poetry in it, a softness, an elegance.”

To me Kodachrome had a palette that was neutral, faithful and, I think very “inclusive” of the colors in a real-world scene. That’s probably the best way I can describe it. Also, it had a very specific look. Kodachromes stood out on a light table when compared against any other film stock.

But you could only get Kodachrome at ISO 25, 64 and later, 200. It was daylight balanced. And the contrast range was set at the factory, and untweakable.

Not so with the new Classic Chrome simulation. For instance I can shoot at ISO 800, and do so balanced for tungsten light. I can further tweak that color balance any way I want. I can soften the shadows. I can punch the highlights. All in-camera. It’s like shooting Kodachrome on a chip has 12.5+ stops and range and crazy-granular color controls. 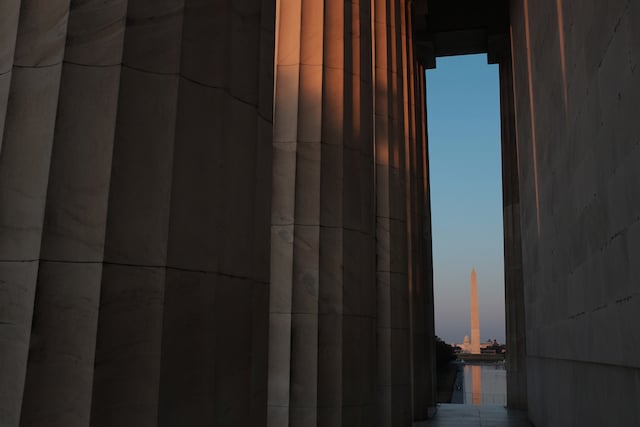 So while Classic Chrome is at once a faithful homage to a truly wonderful slide film of days gone by, it’s also much more versatile.

The photos shown here were some of the images I shot while testing Classic Chrome for Fuji. They are all straight out of camera, except they have been sized down and in some cases cropped slightly. But no color or exposure changes or other tweaks were done in post.

The color doesn’t scream. Rather it’s both subtle and detailed—and real.

If you are 25 years old, you have probably never shot a roll of Kodachrome. Now maybe you can experiment and see what your older photographer friends wouldn’t shut up about.

But if you are older like me, Classic Chrome will feel very familiar. Like an old, broken-in baseball glove—with a layered, faithful palette of subtle browns aged by clay and rawhide and spit.

* And, unfortunately, pinged X100T on the metadata as a result. (Seriously, doesn’t anyone call or tweet or email to fact check a story before running it? Or being the 50th site to reblog it? Sigh. /NewspaperGuy)

**DISCLOSURES: Fuji did not pay me to test Classic Chrome, nor did they pay me to write this. We have no contract (or “understanding”.) They do not tell me what to say, and I am free to say anything I want about them. More detailed info here.

Timelapse Captures ‘Clouds Above Tokyo’ Through Storms and Sunshine