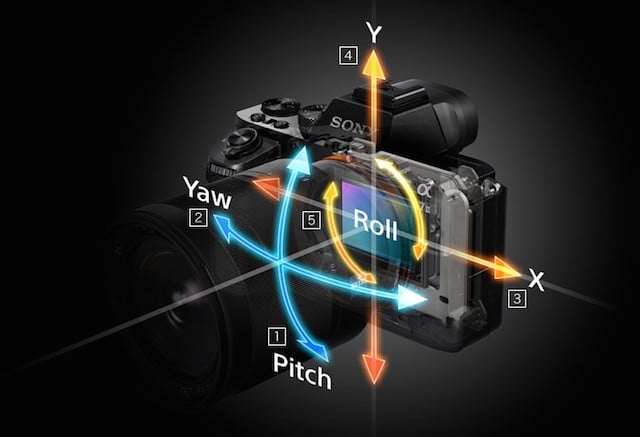 The news, however, is all good. New reports are confirming that the a7II’s stabilization will work with all(!) 3rd party lenses.

According to a number of Sony Alpha Rumors’ ‘highly trusted’ sources, all third party lenses — such as those from the Zeiss ZM, Leica M and Konica Hexanon series — are compatible with the advanced stabilization system.

This news means that for the first time ever, lenses from these series and more will receive up to 4.5 stops of stabilization on a full-frame camera!

Still, that’s a very small inconvenience when you consider adding so much stability to some wonderful glass. To learn more or if you’d like to see images of the focal length option menu, head on over to Sony Alpha Rumors.