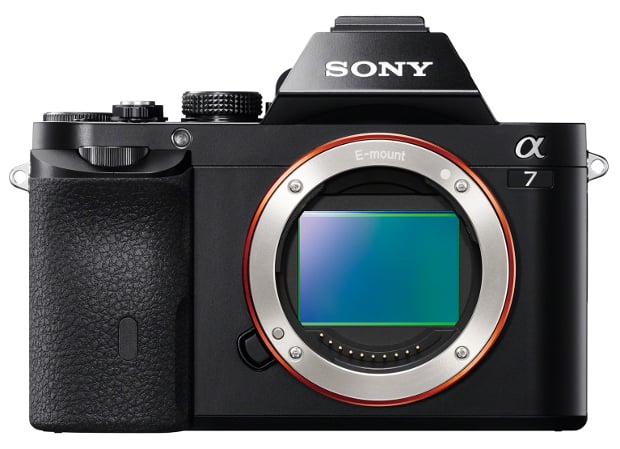 We weren’t kidding when we said the Sony rumor mill was roiling. Hours after more details surfaced about Sony’s upcoming ‘pro’ FF E-Mount camera (possibly called the a9), an intriguing list of specs for a Sony a7 replacement appeared online.

And the best part? It’s possible this a7 replacement will arrive officially within the next few days!

The specs come from Digicame Info, a site infamous for posting accurate specs and pictures days in advance of official releases, and they describe a much-improved and very exciting Sony a7II. 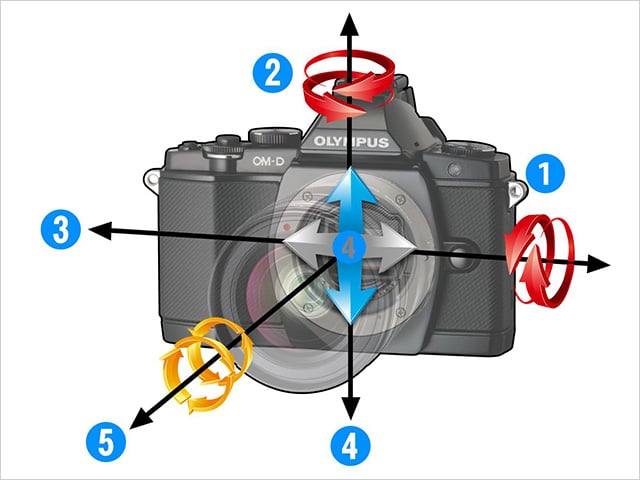 According to Digicame Info, the new camera will feature 5-axis in-body stabilization like the Olympus OM-D E-M1. THAT would be a welcome addition, although it does allegedly add some thickness to the camera, which is otherwise the same height and width as the original a7.

The big question now is when we’ll see this camera, and the answer, if we’re to trust Sony Alpha Rumors, is VERY soon. Digicame Info didn’t mention an announcement date that we could find, but SAR says to expect the camera “within the next days already.”

Rumor: Sony a9 Pro Full Frame E-Mount Will Be the First of a New, Higher-End Line