Maybe the ‘it’s not the gear, it’s the photographer’ is the proverbial dead horse that’s occasionally given a beating, but it’s a message that we never tire of sharing with a gear-loving, often gear-obsessed, photography world.

To that end, the short tutorial video above by our friends at SLR Lounge puts some numbers to this idea. The question they’re asking: Does taking a picture with 6x more expensive gear, get you a 6x better photo?

The answer, of course, is no. 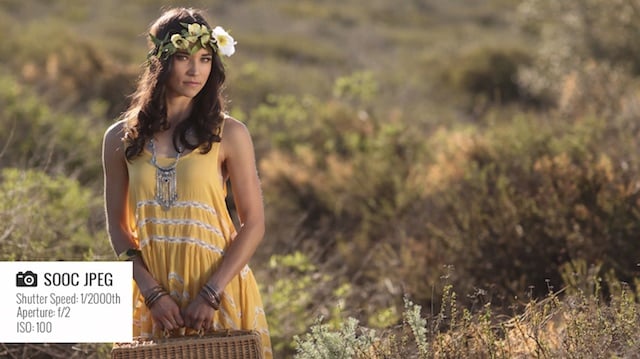 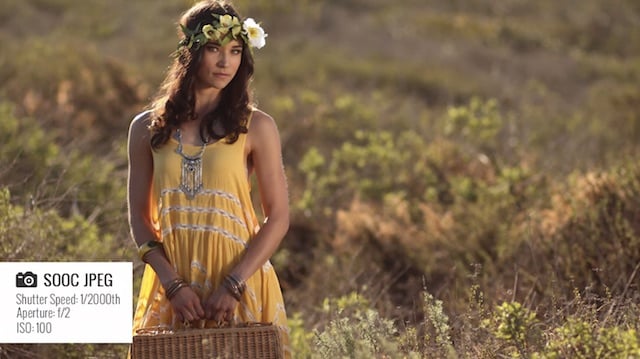 The differences are there, of course. When you pull the RAW files into Lightroom or Photoshop, you’ll be able to do more with the full-frame images; the more expensive camera gives you more control in certain respects; and the higher-end optics will definitely make a difference once you start pixel peeping.

Does that make the 5D Mark III photo 6 times better than the T5i photo? Probably not. What’s most important, as Pye points out at the end of the video, is understanding light, understanding posing, and honing your creative eye.