A couple of weeks ago, Ted Forbes of The Art of Photography released a well-received video called WHY GEAR DOESN’T MATTER. This rebuttal, posted by Marc Falzon over at Analog Process, is one of the best arguments for how and why gear DOES matter that we’ve seen.

Marc begins his response—titled, appropriately enough, WHY GEAR MATTERS—with a nod of respect for Ted’s work on The Art of Photography. He loves the channel, and in fact agreed with many of the points Forbes shared. However, Marc believes Ted over-simplified for the sake of argument, and this video is about adding back some of the nuance to this very common back-and-forth.

So, why does gear matter (in Mac’s opinion at least)? It matters, not because of quality or megapixel count or any of those other technical bits people argue about. Those things, says Marc, don’t matter. But gear DOES matter because the camera used to capture an image is necessarily a part of that image.

In other words, gear matters because the camera that took a photo informs the style of and message behind that photo. 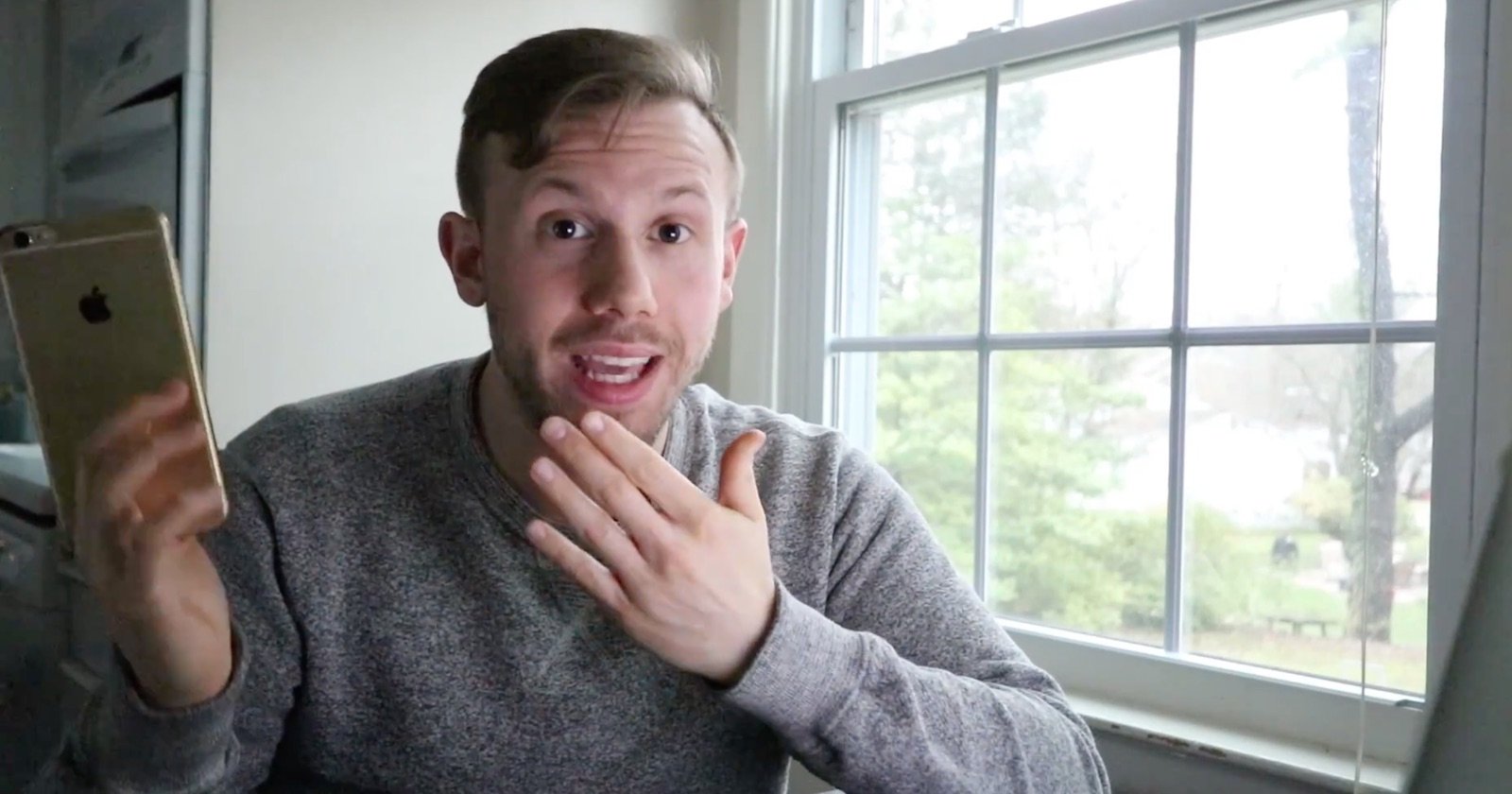 This leads Marc to his second point: “the wrong gear can result in unsuccessful creations.” Again, this is not about quality, but about how gear choice informs the photo or photo series.

“Work that could be exceptionally successful taken on an iPhone, could be a complete failure taken on an 8×10, even if the image, to our eyes, on a museum wall from far way, looks the same,” says Marc. “It changes our meaning and understanding of an image.”

The distinction Marc is making is important. There isn’t “good” gear and “bad” gear, but there is the “right” gear for a specific project or photograph. A photographer should decide what she’s trying to say through an image, and then choose the gear that further advances that message. Put more simply, “the medium is the message.”

The problem, all too often, is that “gear matters” vs “gear doesn’t matter” arguments focus on the wrong thing: The idea that there is good gear (DSLRs, medium format, 35mm film) and bad gear (smartphones, cheap point-and-shoots, the GameBoy camera). In a sense, both Ted and Marc are making the point that there is no such thing. Marc’s argument simply dives a bit deeper into this contentious subject.

Dispelling the Myths Around Depth of Field and Crop Factor