One of the most interesting photographic mysteries of the 20th century is the story of the ‘Mexican Suitcase’ — something that is neither a suitcase, nor Mexican. What it is, is three boxes of roughly 4,500 negatives that depicted the Spanish Civil War, and were lost for more than 50 years.

“Why are these images so special?” you might ask. They’re special because they are some of the first photos of war ever captured up-close and personal with 35mm film. Not only that, they were shot by some of the most respected war photographers to ever live: Robert Capa, Gerda Taro and David Seymour. 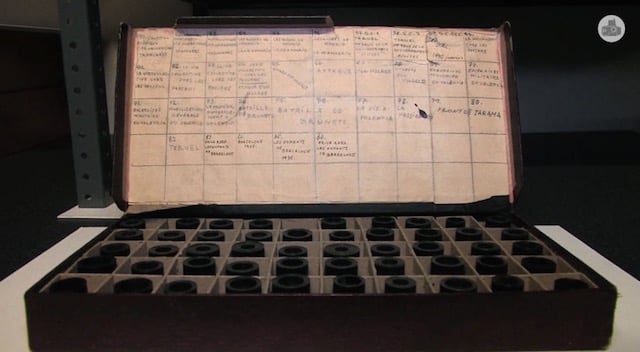 In this twenty-minute video, Ted Forbes of The Art of Photography dives into the history behind these images, the impact they had on how the public viewed war, and the photographers who risked their lives to capture them. A fascinating photographic story if we’ve ever heard one.