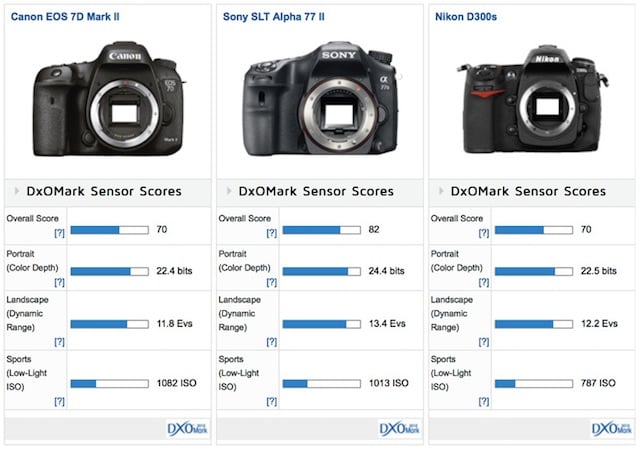 If you’re a Canon user and a hater of all things DxOMark, you might want to skip over this one and read this article on how well the 7D Mark II is weather sealed instead. If you’re a Canon hater, read on! You’ll love this!

Earlier today, the lab released their official review of the Canon 7D Mark II, and while there were a few bright spots, the tone of the review in general might be summed up by the word ‘meh.’

The biggest issue with the camera, according to DxO, is how it performs at base and low ISO. In their words, “the EOS 7D Mk II ranks behind some older, smaller Micro-Four-Thirds sensors such as those used by the highly-regarded mirrorless Olympus OM-D E-M1 and Lumix DMC, which is a little discouraging.”

Even comparing it to the first 7D, which is a full 5 years old at this point, the best DxO could muster to say is that the Mark II offers an ‘incremental performance increase.’ 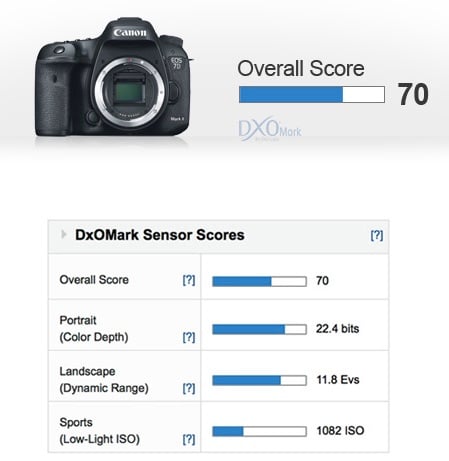 At high ISO the story changes, as the 7D Mark II begins performing on-par with and even better than the rivals that are kicking its butt at base and low ISO. That, if anything is the bright spot, since the camera is meant to be a sports shooter and performing better at higher ISO is never a bad thing.

But DxO’s conclusion, and the paltry sensor score of 70, indicate that other options — DxO specifically mentions the Sony A77 II — might make for a better all-around experience.

Portrait Tutorial: How to Dial in the White of the Eyes in Photoshop