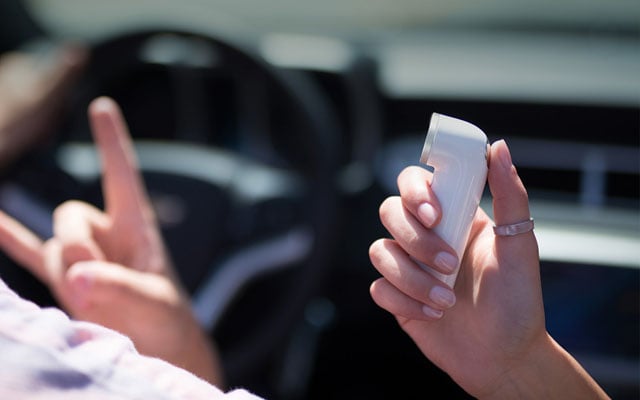 HTC’s rumored action camera is now official. Today the company announced the RE, a handheld action cam that could easily be confused with a miniature periscope or an inhaler.

The device represent’s HTC’s desire to expand beyond the smartphone market, and is yet another attempt to steal some of GoPro’s thunder in the industry it dominates.

Unlike the GoPro HERO line of cameras, which is marketed as a product for capturing unique and extreme footage, the RE is designed for the ordinary person who takes more selfies than risks. 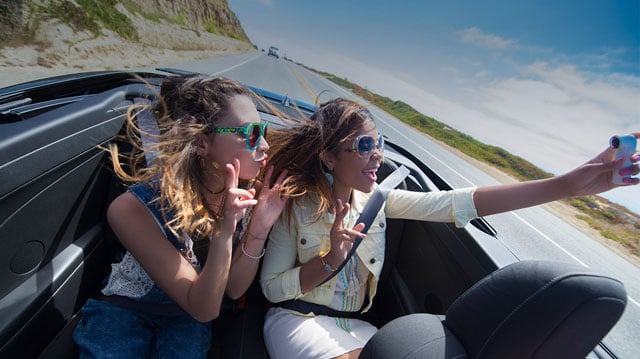 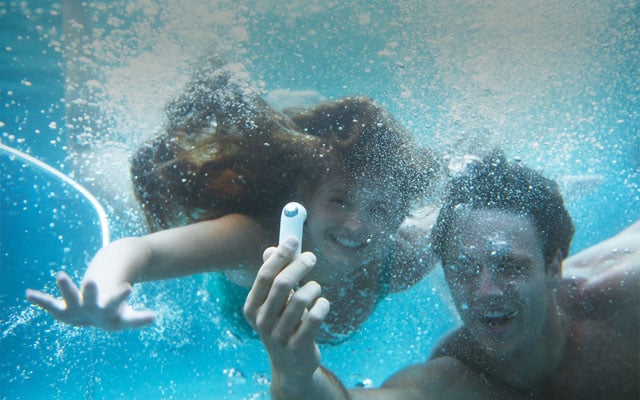 Like other action cameras on the market, the RE has an extremely minimalist design. On the body you’ll find only two buttons — one on the front and one on the back — and a pair of indicator LEDs. You won’t find any kind of display or viewfinder, and the reason is because the RE is designed to be used in conjunction with a smartphone. 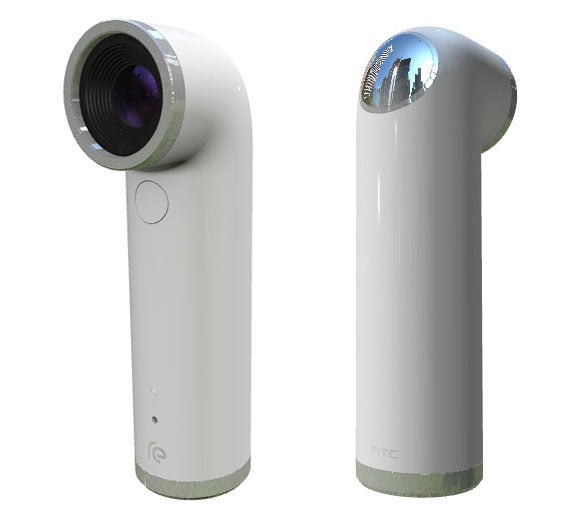 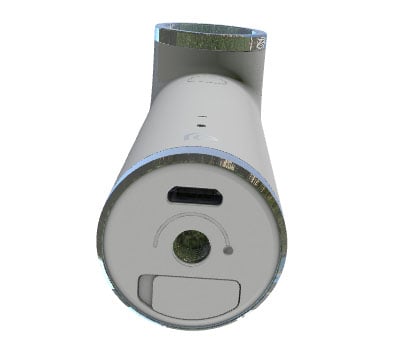 The RE App, available for iOS and Android, can turn your smartphone into a live viewfinder and data storage unit. The shutter button snaps a photo when pressed once and starts capturing video when held. Press the button on the front of the camera to activate slow motion mode.

Don’t want to use a digital viewfinder? You can just put your smartphone away and use the device without any composition, allowing the wide-angle lens to capture the entire scene. Photos and videos can be wirelessly transferred to your smartphone over Wi-Fi for review afterward. 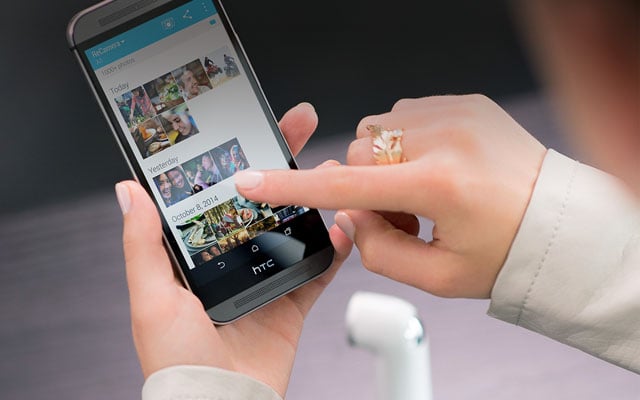 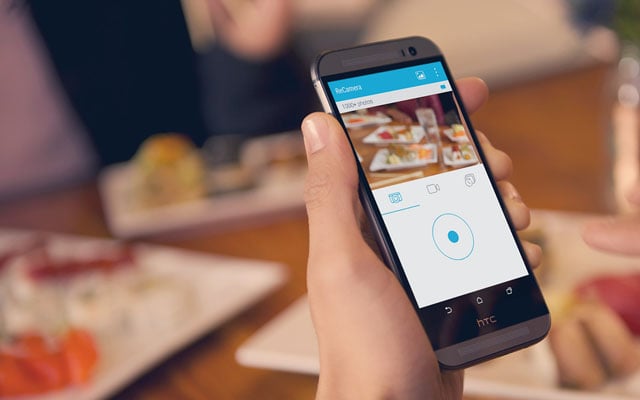 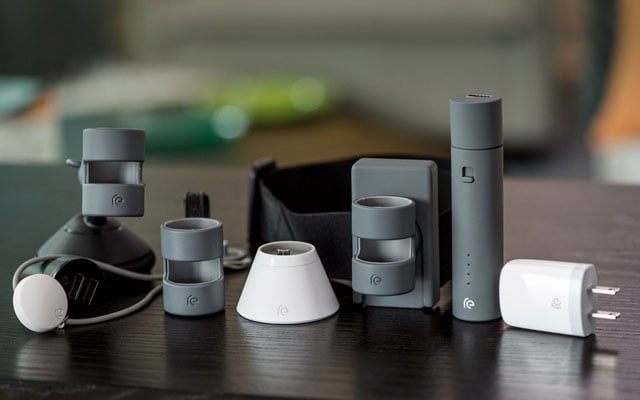 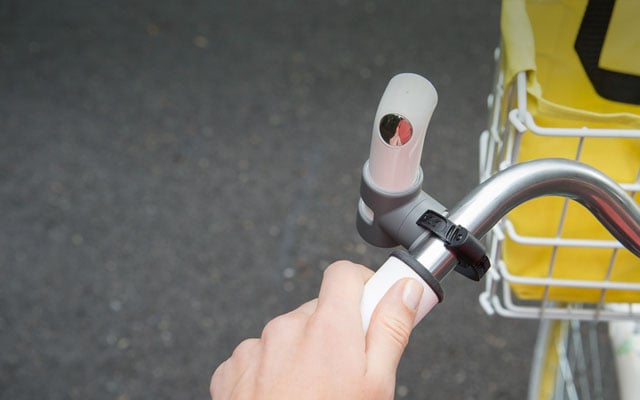 The RE will be available for $200 in white, blue, orange, and teal later this month (in the US).