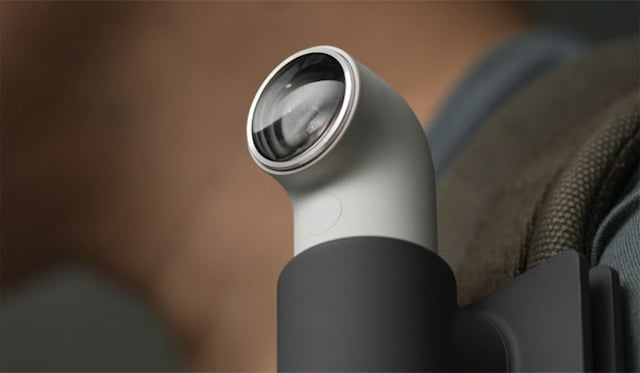 Two weeks ago we told you that HTC was reportedly working on an action cam. Today, those reports were further cemented by a a teaser website, a teaser video that hints at an October 8th release, and leaked images of the purported device that have popped up online.

If you’ll recall, our initial coverage said the camera would “feature a tube-shaped design”; from the looks of the leaked images, the description couldn’t me more spot on. The device, which is being referred to as a ‘RECamera,’ bears an unusual form factor, looking more like a periscope than a traditional action camera.

Such a form factor could prove crucial to its success though, making it more efficient to handhold and attach to gear.

None of the images — which were found and posted by Reddit user fodawim — substantiate the claims of “an ultra wide-angle lens, a 16-megapixel sensor, and the ability to connect directly to iOS or Android devices over Bluetooth/WiFi.” But these specs seem quite par for the course, so they’re by no means dismissed. 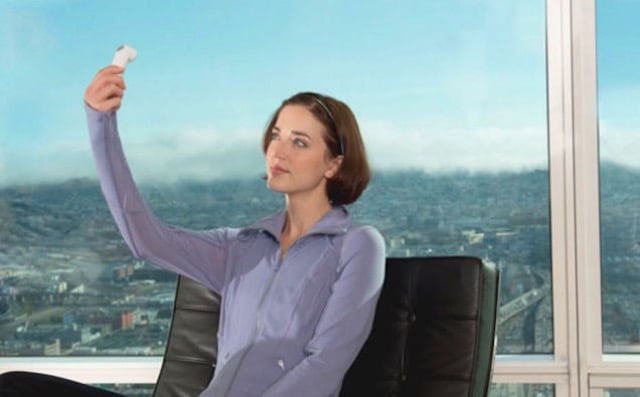 The October 8th release date coincides with HTC’s “Double Exposure” media event, so we’ll be sure to keep you updated once HTC shows us what it has up its sleeve.