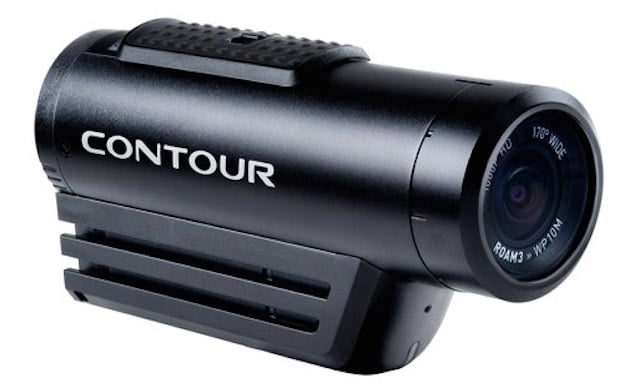 After taking an unexpected hiatus, action camera manufacturer Contour is back and action with its first new action camera since 2012. It’s called the ROAM3, and while its design and capabilities aren’t vastly different than the cameras that came before it, it manages to pack in some new features for those who really want to put it through the ringer.

Check out the video intro below to see Contour Team Athlete Niccolo Porcella show off some of the Contour ROAM3’s capabilities:

The difference between the two models lies in its ability to take more of a beating when used it in testing situations. Specifically, the ROAM3 is capable of surviving 30 feet underwater without an external case.

The device itself is encapsulated in an all-aluminum body, which features an instant-on record switch that can be locked in place. That is, the moment you turn the camera on it starts recording. The Contour ROAM3 will set you back only $200, which includes an 8GB memory card. So, while its feature set might not be enough to tempt you away from other options like the GoPro, it packs quite a punch for that price range, especially if you’re looking to use underwater.