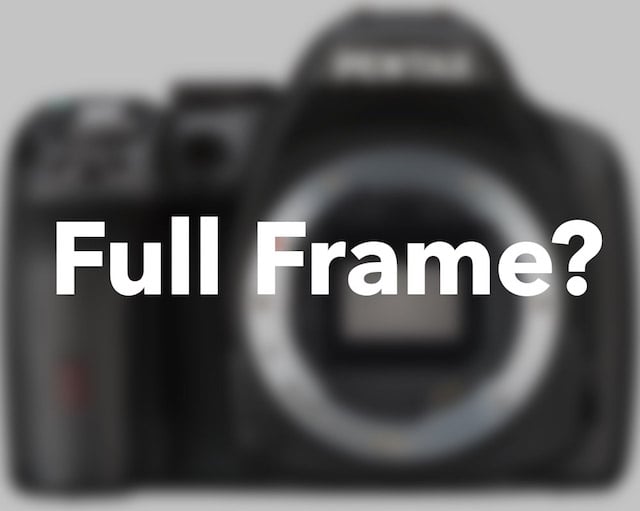 Details on the matter are scarce, but Ricoh’s European Product Manager Laurence Bouly has officially confirmed in an interview that Pentax is hard at work developing a full-frame DSLR, even going so far as to pull the curtains off two FF lenses at Photokina.

The revelation was initially found on the Ricoh France Facebook page, but confirmed in an interview with Photography Blog.

No launch window has been revealed, let alone any specs, but Bouly said when the impending DSLR is ready, it will be made known through more formal channels, rather than a social networking site such as Twitter or Facebook. Until a more formal announcement (or a leak) is made, we’ll just have to play the waiting game to see what full-frame piece of machinery Ricoh is working on behind closed doors, but this is some very exciting news for the Pentax faithful.

Spellbinding Macro Photos of Fish and Reptile Eyes… and an Owlet