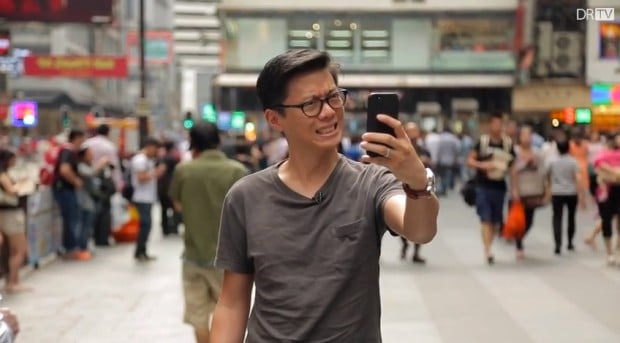 There’s a new law in the works in The Philippines that may soon make it illegal to photograph strangers without their permission… even if they just appear by chance in the background of your photos. According to a government official, even selfies with people appearing in the background would be a no-no.

Similar to a bill passed by Hungary earlier this year, House Bill 4807, or the “Protection against Personal Intrusion Act,” attempts to define and establish boundaries around the invasion of privacy. 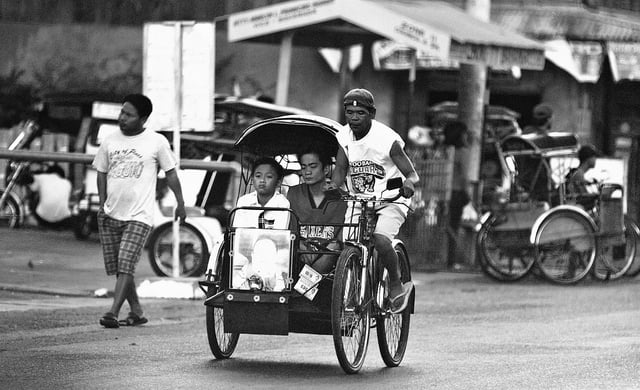 The bill defines it as, “any person who willfully intrudes into the personal privacy of another, without the consent of that person and with the intent to gain or profit therefrom, shall be civilly liable to the offended party.”

That, however, doesn’t seem to track with what Carlos Zarate, a government representative in the Philippines, told ABS-CBN News. He said that, “even an innocuous selfie with public figures at the background would be liable for ’intrusion of privacy.”

The bill’s implications are rather vast, leading to a great deal of discussion as to how to best implement and enforce the law. As of now, there’s no definitive timeline as to when this law will be given a ‘yay’ or ‘nay’, but it’s safe to say it’s going to stir up a great deal of controversy if it gets passed in any capacity.

This is the First Photo Ever Taken from Space