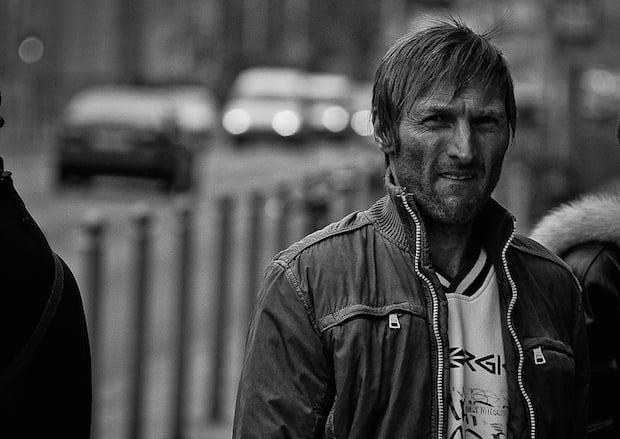 Effective today, a new civil code in Hungary makes it illegal to take a photograph without obtaining permission from everybody in the photo, making street photographers’ and photojournalists’ jobs infinitely more complicated and opening the door for a landslide of litigation.

Hungarian photographers disagree, however, calling the law both obstructive and, more importantly, vague. The real problem lies with that word, because the civil code doesn’t specify what exactly is considered illegal and what isn’t.

“Can we take photos of strangers: say people looking at a shop window?” asks photojournalist Ákos Stiller, speaking to The Guardian. “Do we shoot first and ask permission later?” Even judges, reports the paper, are ‘privately’ saying they have no clue how to judge cases under the new code.

The chief issues with the law are two fold. First, the code opens the door for any random person on the street to file complaints anytime a photojournalist takes a photo with them in it. And second, this further complicates the photographing of police.

In Hungary reporters already have to blur out police men’s faces when they take their picture, something that many hoped this law would remedy by identifying police as “public actors.” Instead, the law makes it much easier for police and private security to keep photojournalists and even members of the public from documenting their actions.

“There is a great tradition of Hungarian photography, and we plan to continue it, but this law is not making our job easier,” Stiller said to The Guardian in closing. “Capa would be ashamed, or would do what he did: leave for somewhere the policemen have a face.”

Thus far, laws like this — and even the law requiring police men’s faces to be blurred — are far from universal. But with growing concerns regarding privacy, is this a glimpse into the rest of the world’s future? Let us know what you think in the comments.

Thanks for sending in the tip, Nathan!