Over the weekend, photographer and big Flickr advocate Thomas Hawk posted two revealing screenshots on his blog. The first was taken a couple of months pre-Marissa Mayer and shows the Flickr staff page in April of 2012. The second was shows that same page yesterday.

His point needed little elaborating beyond that because the pictures speak for themselves. The before-and-after shows how the bare-bones staff of 39 people working on Flickr in 2012 has grown to 109, about 80% of which is completely new. 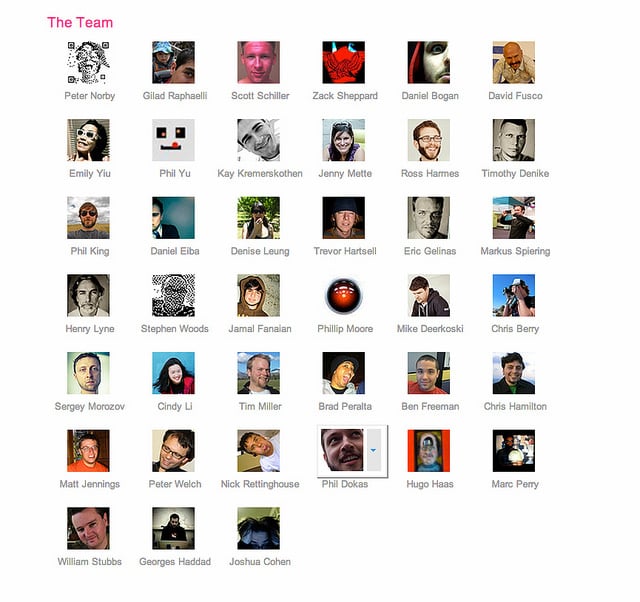 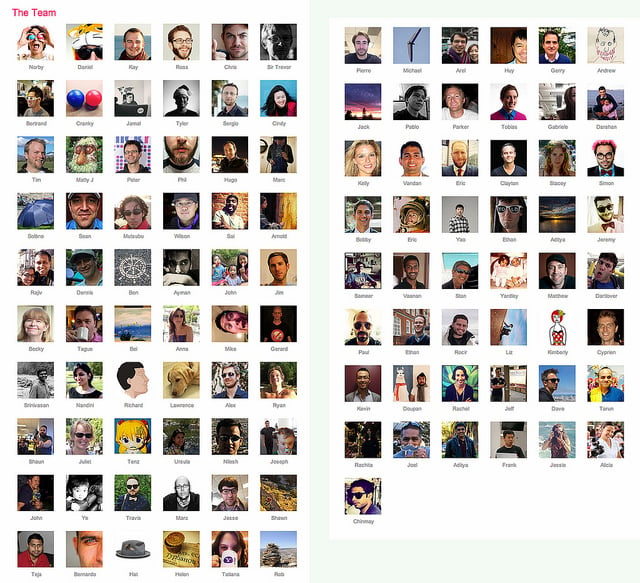 “After years of layoffs, CEO neglect, and lackluster product development, Flickr is back in a big way, firing on all cylinders,” writes Hawk. “Under solid new leadership by former Googler Bernardo Hernandez, Flickr is getting strong and competitive again in photo sharing.”

Of course, Hawk has always been a big advocate of the photo sharing site, but it hasn’t stopped him from calling the site out when they’ve made mistakes and alienated their user base.

That fact, combined with the un-subtle message the screenshots send, lends some credence to his words when he advises photographers to “check back in” with Flickr and see where the photo sharing site is headed.

Guy Proposes to Five Princesses at Disney World for a Set of Fun, Memorable Photos