The ‘Enter Pyongyang‘ flow-motion hyperlapse by JT Singh and Rob Whitworth debuted to the public two hours ago as of this writing, and already it has over 3,500 upvotes on Reddit and almost half a million views… ON VIMEO!

But one look at the hyperlapse and you’ll understand why. Done in the same style as Whitworth’s jaw-dropping Barcelona time-lapse this is these are the kind of status quo-shattering creations that genres like time-lapse ache for. 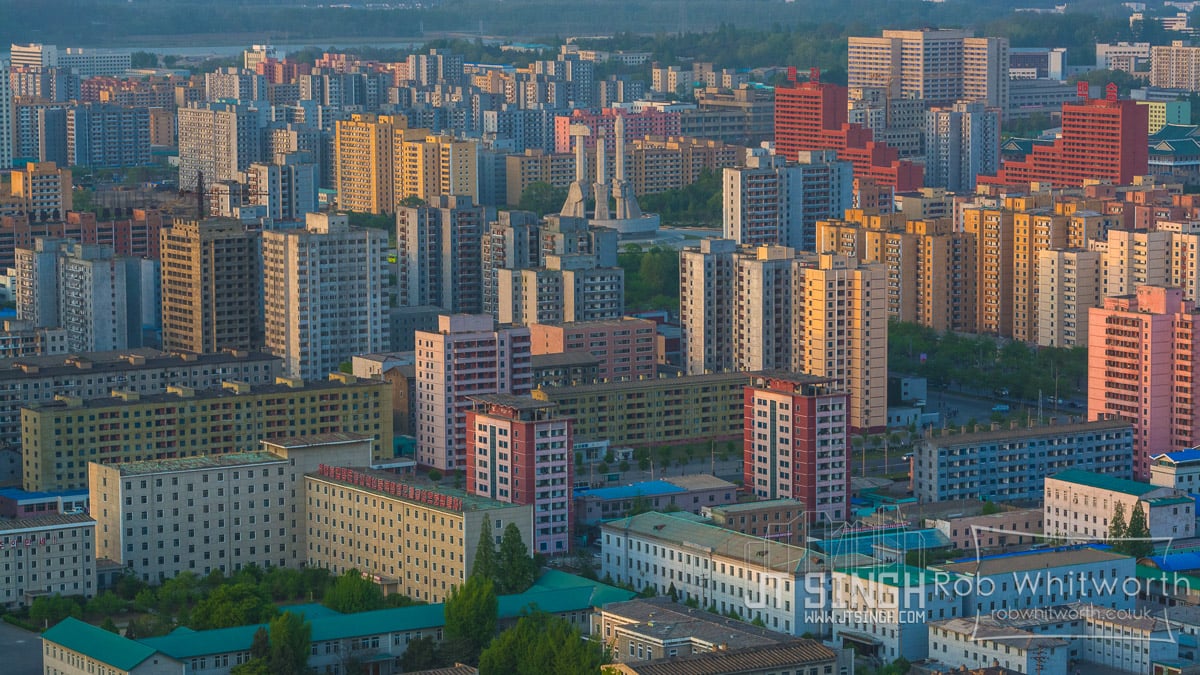 A closed off city that is finally beginning to open to the modern-day, it was this ‘blooming’ that Whitworth and Singh sought to capture:

North Korea was the last country seemingly immune to change—but no longer. Recent years have witnessed mobile phone penetration, a surge in tourists, and even a marathon. Numerous special economic zones have been launched in cooperation with China, Russia, and South Korea, with railways planned linking all countries in the region. “Enter Pyongyang” captures not just the city, but this dynamism and sense of potential.

And if dynamism was what they were going for, well, they certainly picked the right genre and the right man for the job. We called Rob Whitworth’s Barcelona time-lapse jaw-dropping when we posted it, and it wasn’t because we were going for click bait. Jaws actually dropped to see his ‘flow-motion’ concept in action. 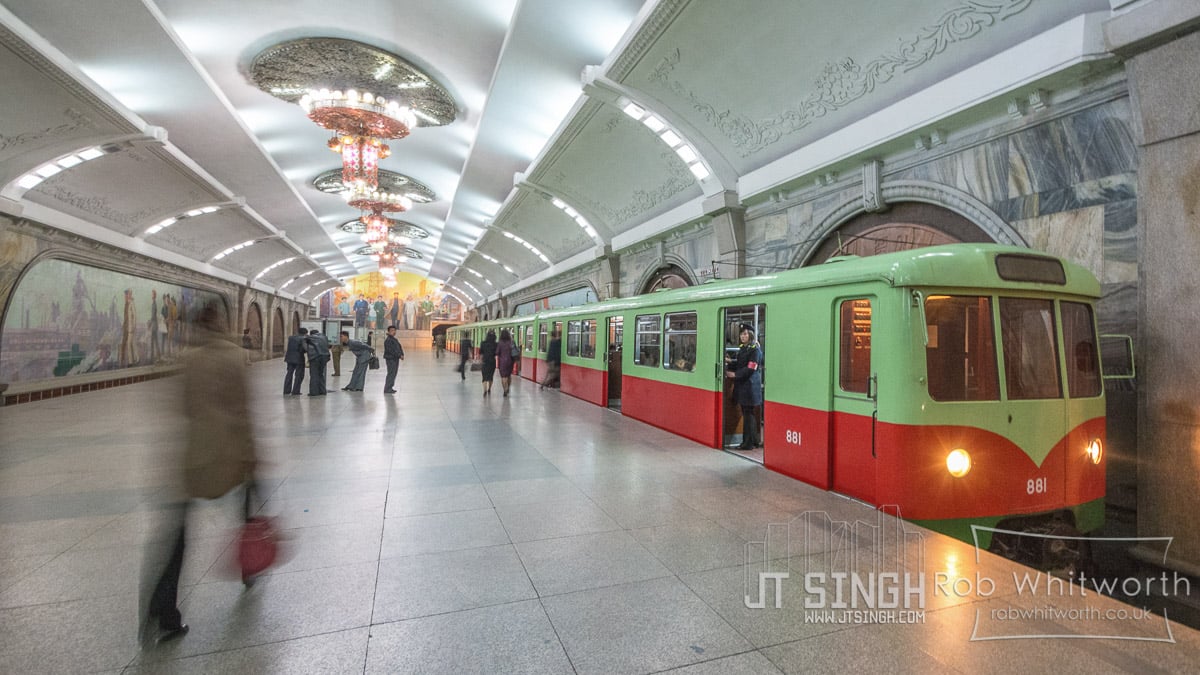 In the video’s description, Singh and Whitworth reveal that they had somewhat unfettered access to the country. Outside of construction sites and military personnel, they were able to shoot wherever they liked.

That allowed them, in the end, to achieve their goal: to blow past the stereotypes surrounding Pyongyang and its people.

“This video is the single most significant multi-­media contribution to transcending clichés about North Korea as a society defined by reclusiveness and destitution,” writes Dr. Parag Khanna in his forward to the video. “To travel there is to witness a proud civilization, though one caught in a Cold War time-warp.” 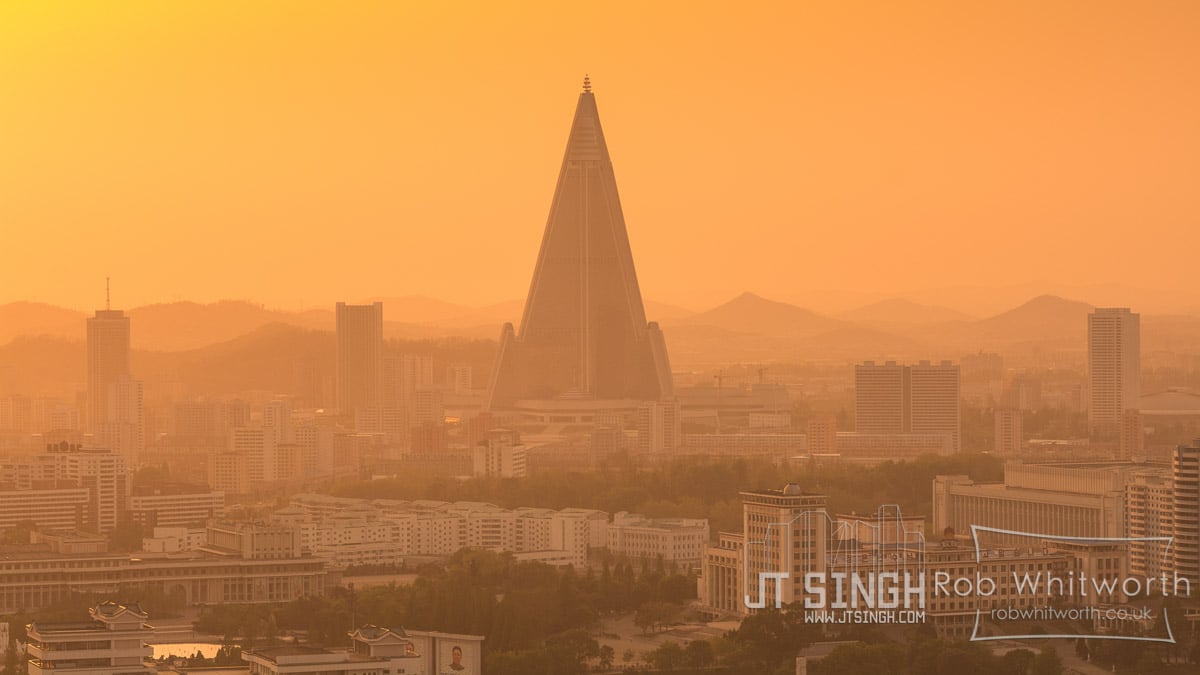 But enough talk. To see the awesome creation for yourself, click play at the top. And if you’d like to learn more or read Singh and Whitworth‘s answers to some of the most common questions they get about the project, head over to the Vimeo description by clicking here.

Image credits: Photographs by Rob Whitworth and used with permission