We’re trying, we really are trying to stay away from the word-inflation, click-bait terms like ‘jaw-dropping.’ But dang it if this hyperlapse by photographer Rob Whitworth didn’t actually have us staring at the screen wide-eyed and slack-jawed.

Whitworth is calling this a ‘flow-motion’ film, but whatever you want to call it, he’s taken the hyperlapse to a new level and left just about every other one we’ve ever seen in the creative dust. 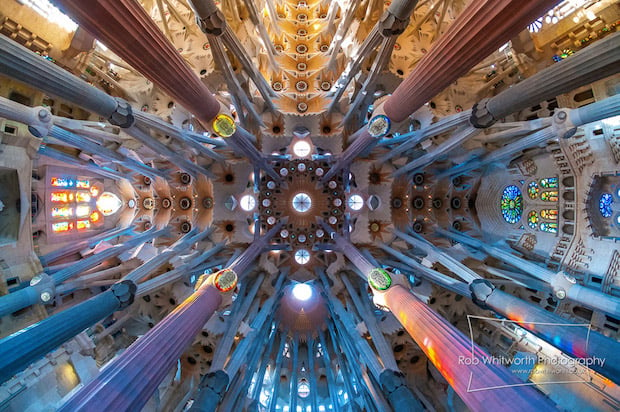 Of course, that’s not to say that any of this was easy. As he enumerates in the video’s description, the time-lapse took him 363 total hours of work between the 75 hours of logistics and travel, 31 hours of scouting locations, 78 hours of shooting and a whopping 179 hours of post-production.

And those 179 hours were spent dealing with 26,014 Camera Raw files that totaled up to some 817GB of data… external hard drives anyone? 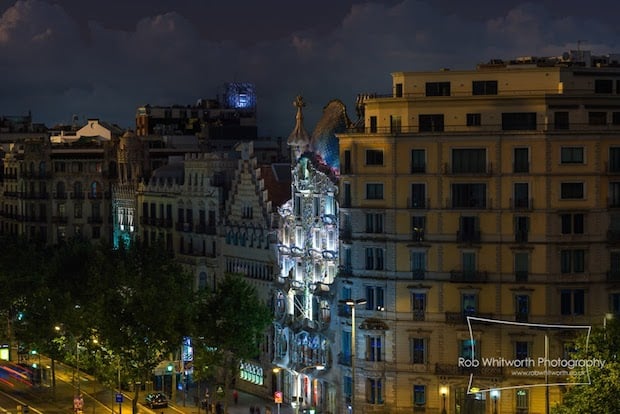 But enough about the gear and time spent, check out the video at the top and gawk at the still below that Whitworth was kind enough to share with us: 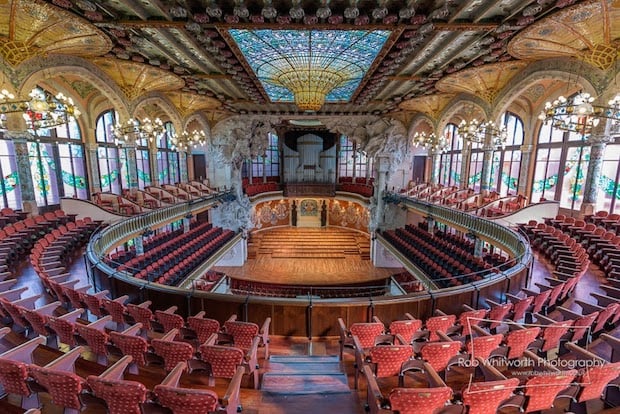 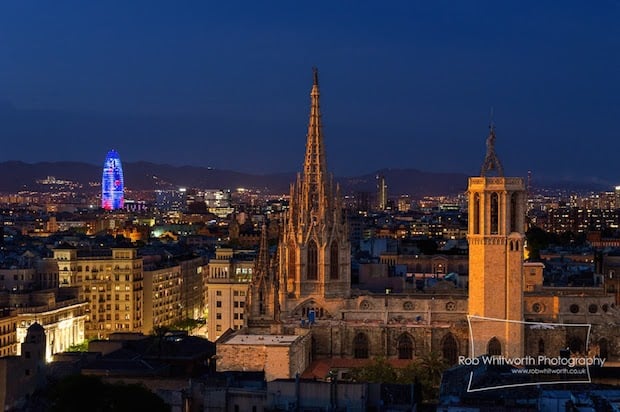 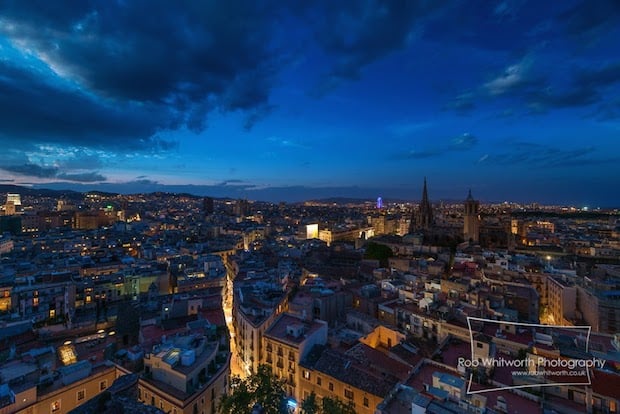 Image credits: Photographs by Rob Whitworth and used with permission

Humor: Photography-Themed T-Shirt Tells Everybody that You “Shoot People”

Surprise! Some D810 Pre-Orders Arriving a Week Ahead of Schedule