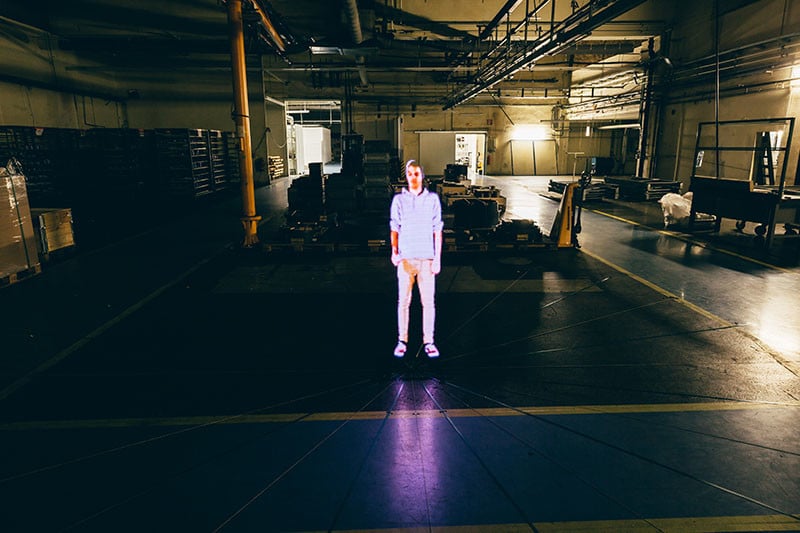 Here’s an animated GIF showing what the result can look like:

Neat, huh? The technique was created by the Vienna, Austria-based time-lapse and film production company FilmSpektakel as part of a university graduation project.

Here’s how it was done: the team built a giant room-sized 3D scanner by using 24 cameras, Raspberry Pi computers, and tripods arranged in a circle. The cameras shoot the subject in the circle with a delay of 83 milliseconds between each camera, allowing it to capture movement. 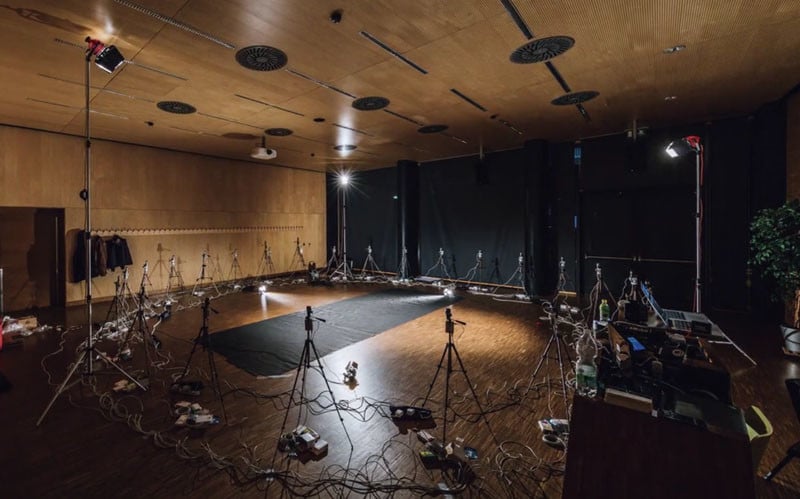 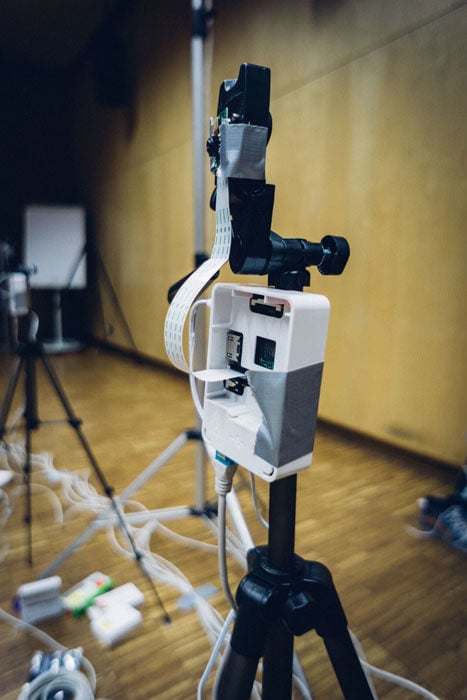 They then spent countless hours carefully cutting out the subject from each photo and placing them onto a black background. Using the pixelstick, a special computerized light-painting stick with 200 LEDs, they were able to paint those images into photos with light painting. Here’s a making of video that provides a behind-the-scenes look at the project and how the technique works:

Turn a Rolling Toolbox Into a Padded Camera Gear Organizer

Analog vs Digital: A Look at the Same Photo Taken 15 Years Apart