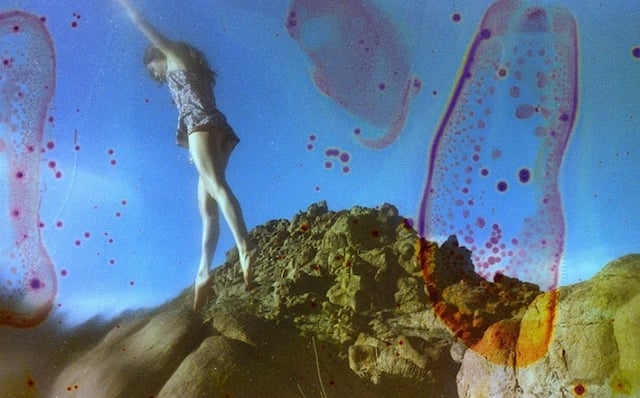 Most of us baby our film, making sure it’s kept at the right temperature so that it produces the best possible photos when we finally do use it. Photographer Brigette Bloom takes a different approach: she pees on hers… seriously.

For her series Float On, the Hawaii-based photog produced ethereal imagery by soaking the film in a cup of her own pee before she ever went out to shoot it.

According to Feature Shoot, Bloom’s workflow (there’s a pee pun in there somewhere) involved steeping her film canisters in a cup of urine so that the chemicals in the pee could break down parts of the emulsion, then rinsing it off and letting it dry for a week before actually going out and shooting with it. 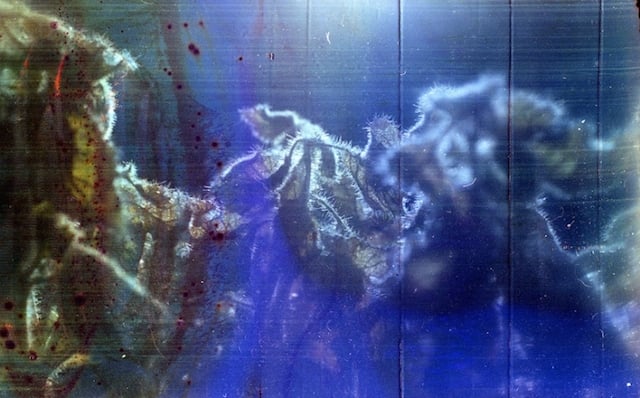 Depending on the time of day she… um… collected her materials and what she had eaten that day, the film would break down in different ways, but all of the images have a very ethereal, out of this world feel to them.

Here’s the rest of the Float On series that Bloom was kind enough to share with us: 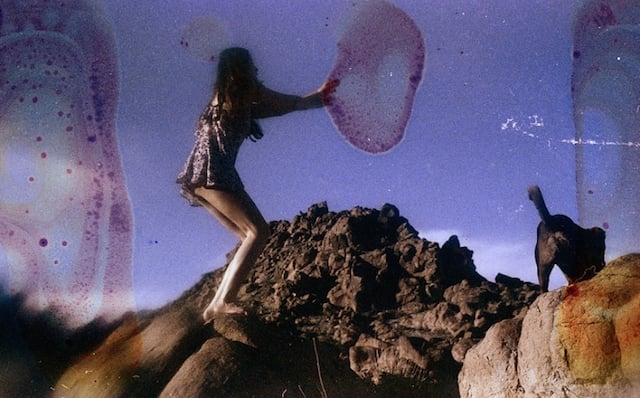 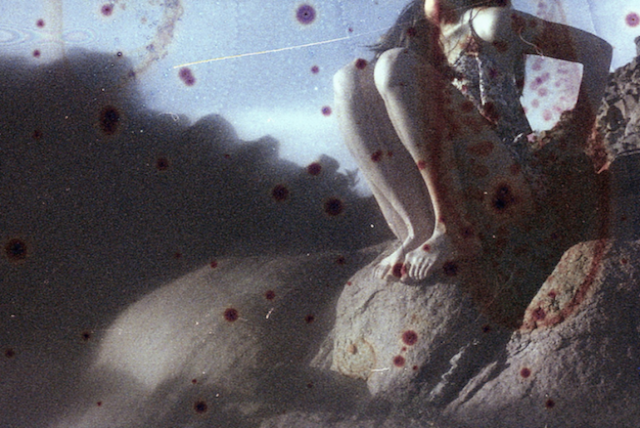 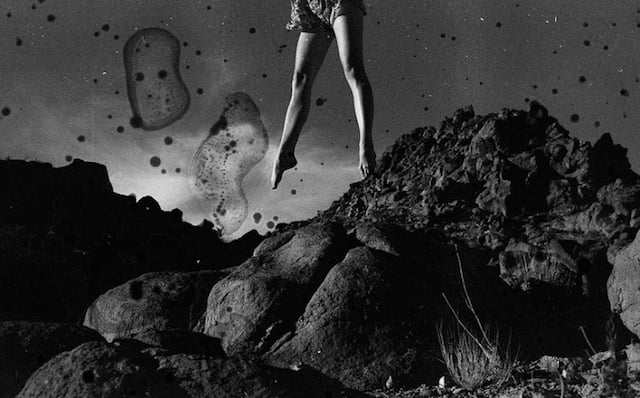 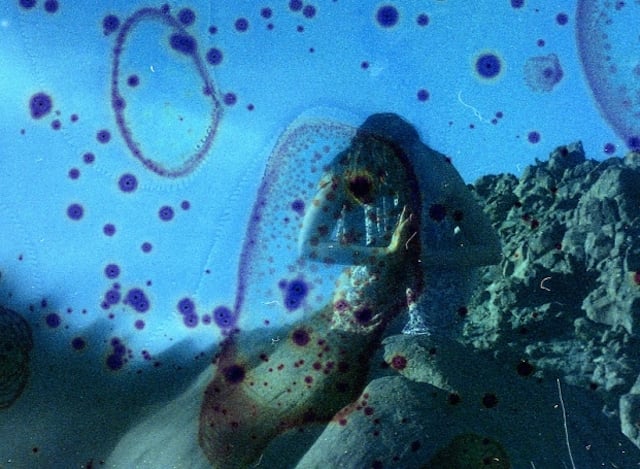 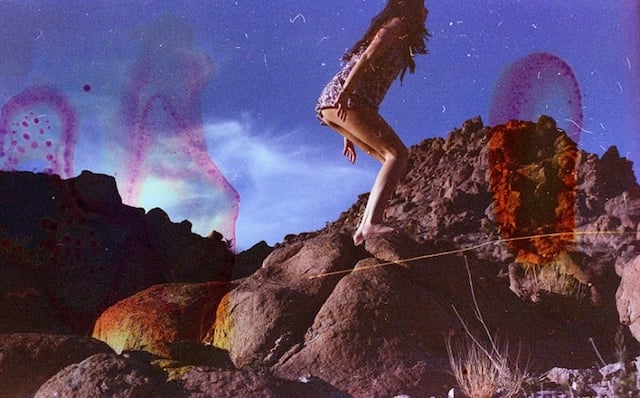 Image credits: Photographs by Brigette Bloom and used with permission