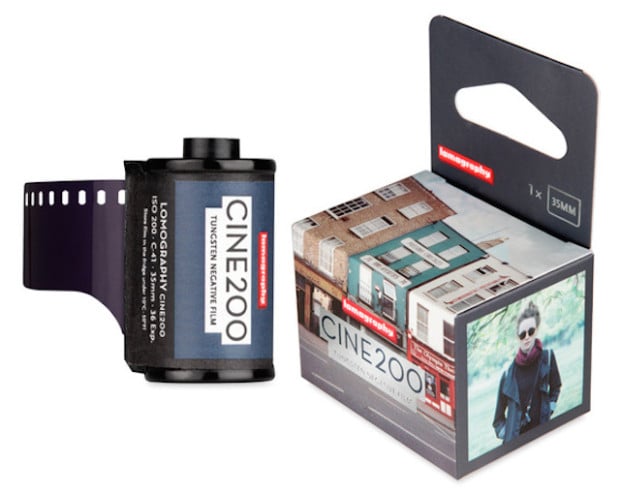 Lomography released yet another unique type of film emulsion. Or rather, it’s managed to repackage an existing emulsion, converting it for use in 35mm cameras.

Called Cine200 Tungsten Film, the thirty-six exposure 35mm canisters are simply treated and re-wound rolls of Kodak cinema film. They main draw with this new emulsion is that it can be developed through the standard C–41 process, yielding interesting results for any daring creatives. 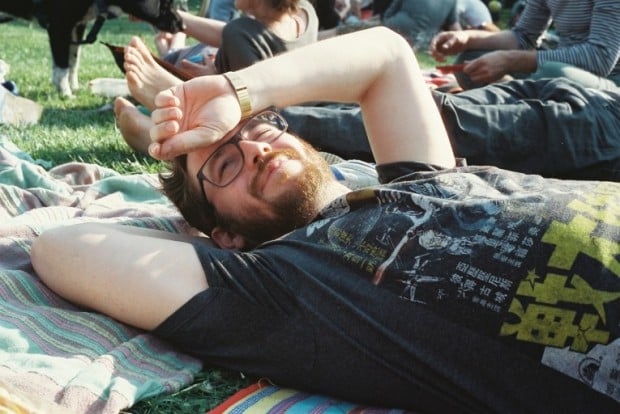 If this sounds somewhat familiar, it’s because a company called Cinestill has done this, before. As you could expect with almost anything from Lomography, the main idea with this new lineup of film is to inspire creativity through experimentation.

Although it may go without saying, to get the proper color balance with this emulsion, you’re going to want to be shooting in some extremely warm lighting situations. As with previous film stocks Lomography has created, Cine200 Tungsten Film is limited to 4,000 rolls. So, if you’re looking to get your hands on some, head on over to the Lomography Store and secure yourself a roll for $10.