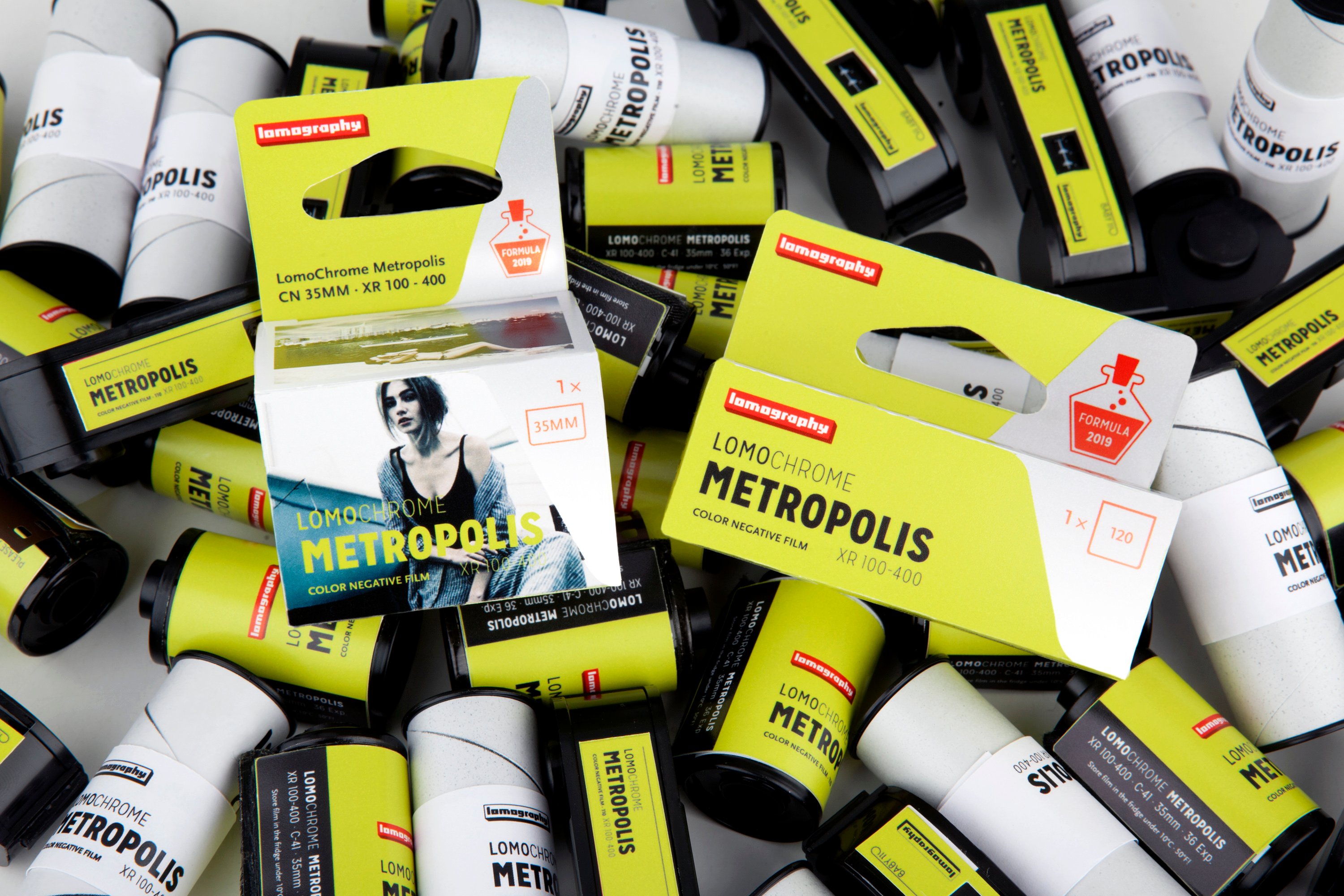 Lomography is making some major waves in the photo world today by unveiling the first brand new color negative emulsion to be released in half a decade. They’re calling it LomoChrome Metropolis, and ironically enough, the “color” it emphasizes the most is… black.

“LomoChrome Metropolis pays homage to the mother of all colors: black!” reads the company’s announcement. “Search for rays of color in a sea of lightless skyscrapers, frame your subject as they trudge the streets of ghost towns, and disappear down sparsely lit subway entrances – embrace urban annihilation and take portraits unlike anything else.”

Here’s a quick intro to the newest emulsion on the market:

Launched via Kickstarter, the C-41 process film will be available in 35mm and 120 formats, as well as the more rare 110 format, and even 16mm movie film format (assuming they receive sufficient orders). The film is 5500K daylight balanced, and like Lomography’s LomoChrome Purple emulsion, LomoChrome Metropolis features an “extended range” of ISO 100 to 400, meaning that you can vary the “intensity of the film’s character” by varying the ISO setting of your film camera.

Finally, the film features a “fine cine-style grain structure” that seems to really compliment the film’s characteristic look, which changes based on lighting, your chosen sensitivity, and subject matter. Here’s a short description of that “look” from the Kickstarter campaign page:

From our experience, shooting in direct, natural sunlight really makes LomoChrome Metropolis shine whilst the true sharpness of this film reveals itself most of all in shade – where it shows its dramatic side. The warmer the shade the more likely to take on a yellow/green tingle. We’ve seen that shooting in inner city areas, street light and other urban light sources casts a strong green tinge over the scene – producing a truly unique image. Shots of bodies of water really impressed us, with a slight romantic tinge that makes them stand out from the rest. Due to the color shifting nature of the film, green on the other hand, is rendered far moodier and more foreboding.

And here are a few sample images captured with LomoChrome Metropolis, so you can see for yourself: 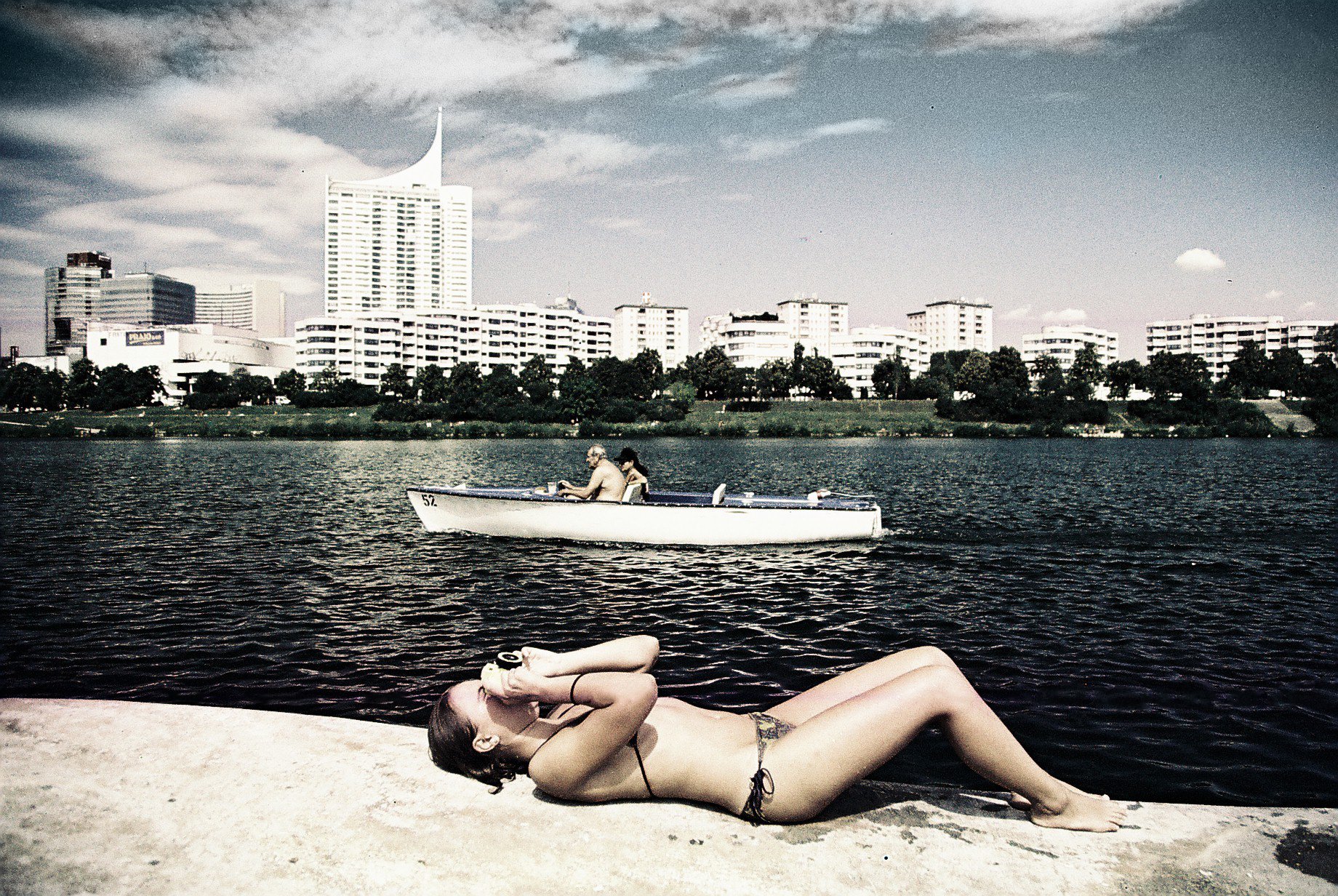 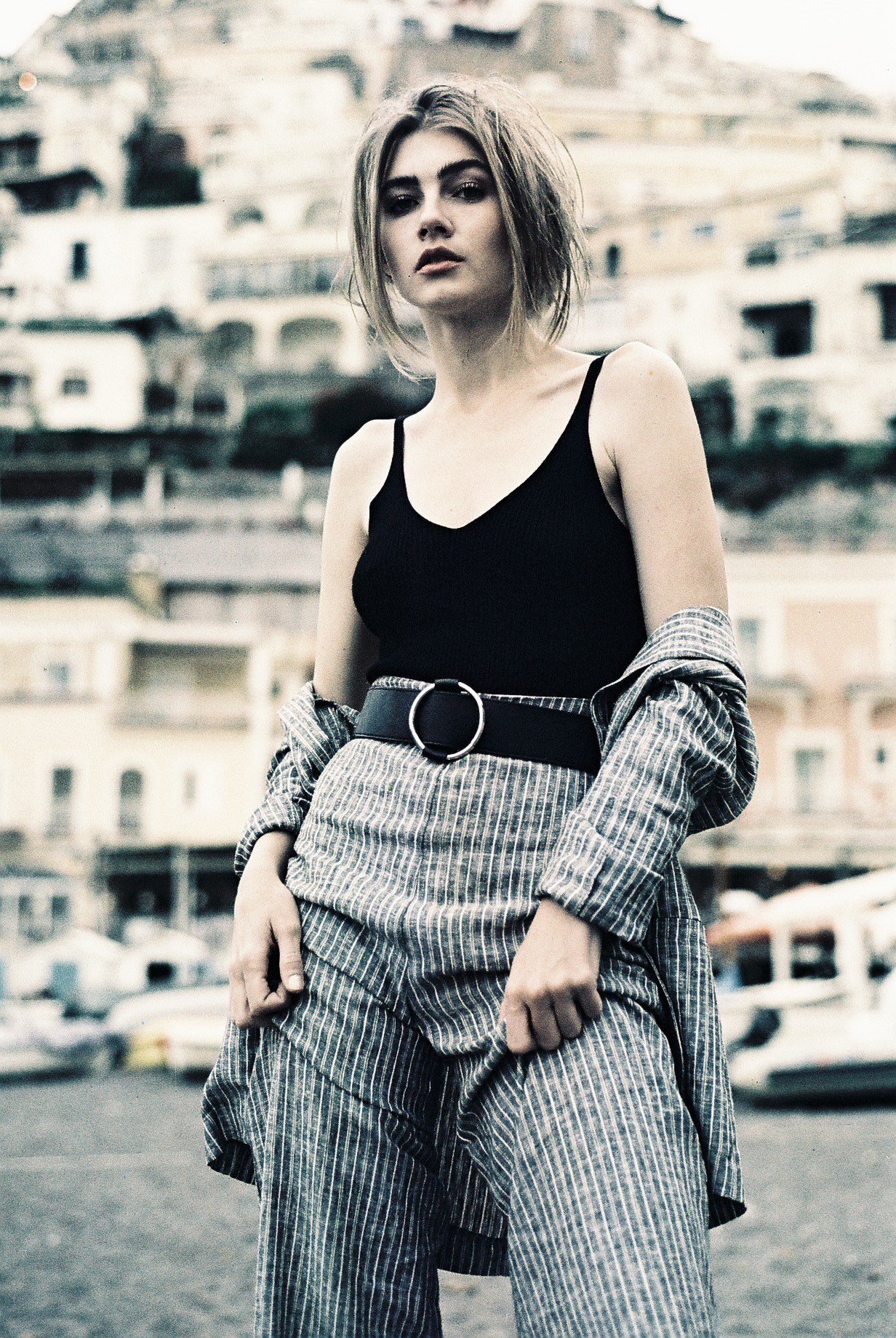 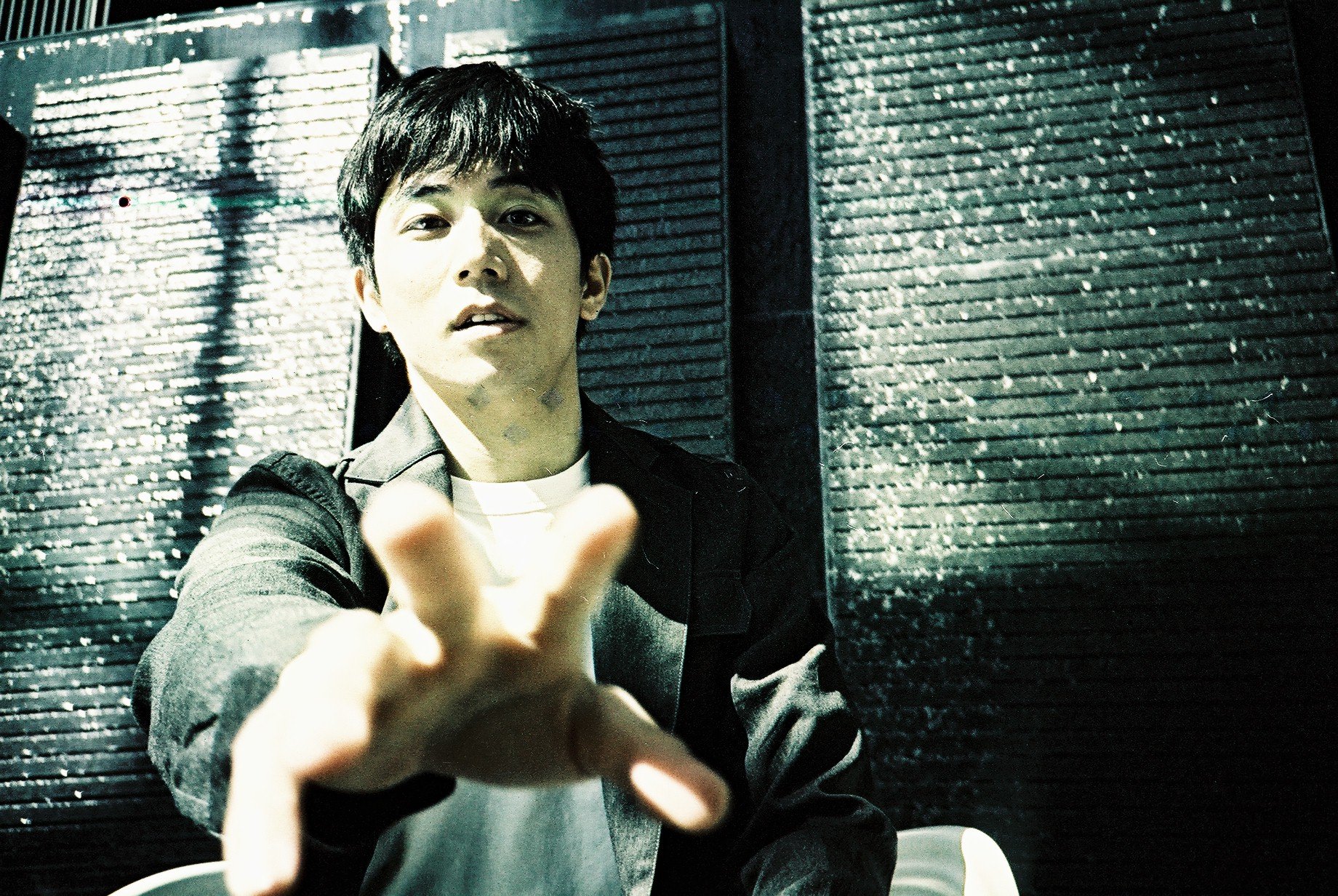 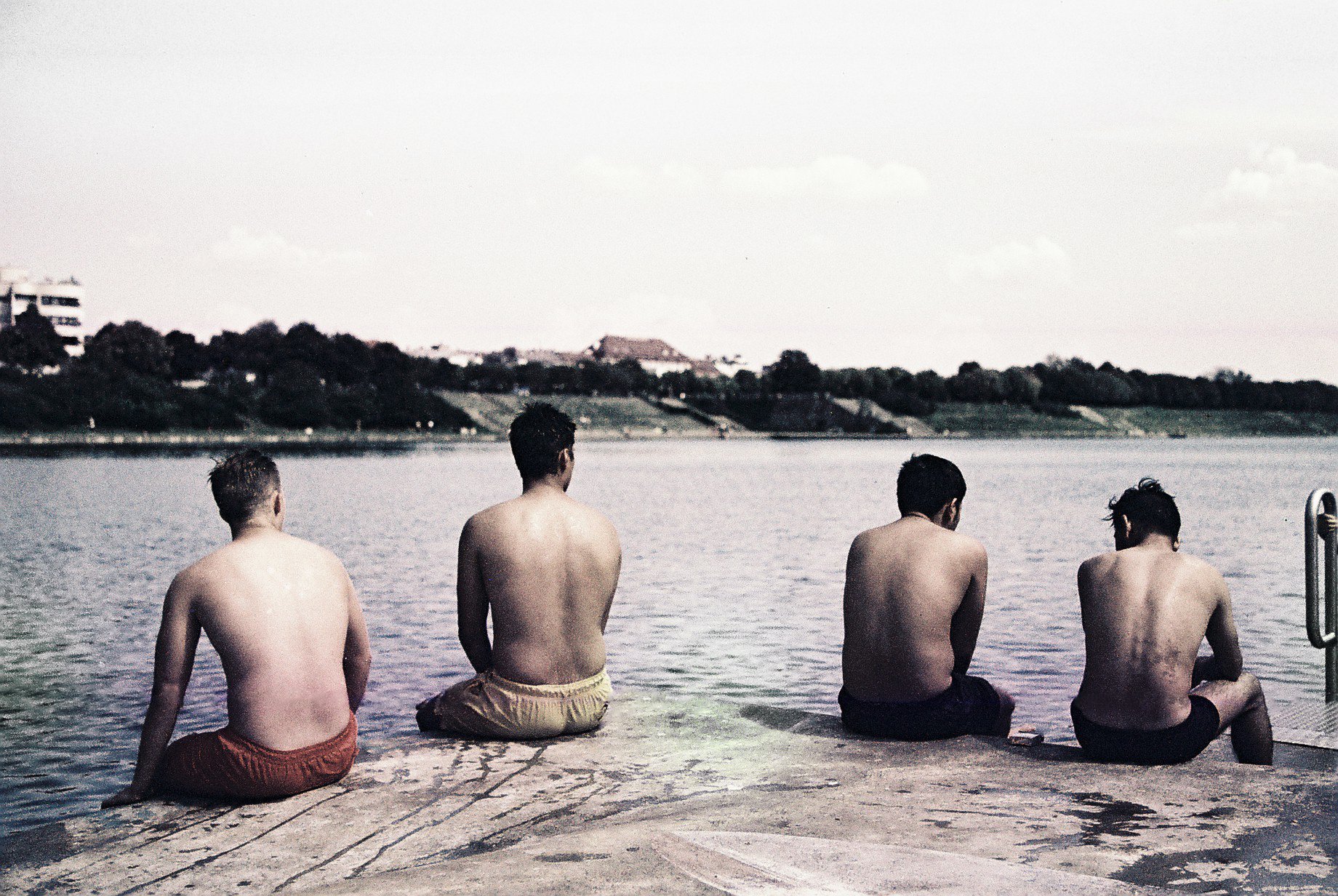 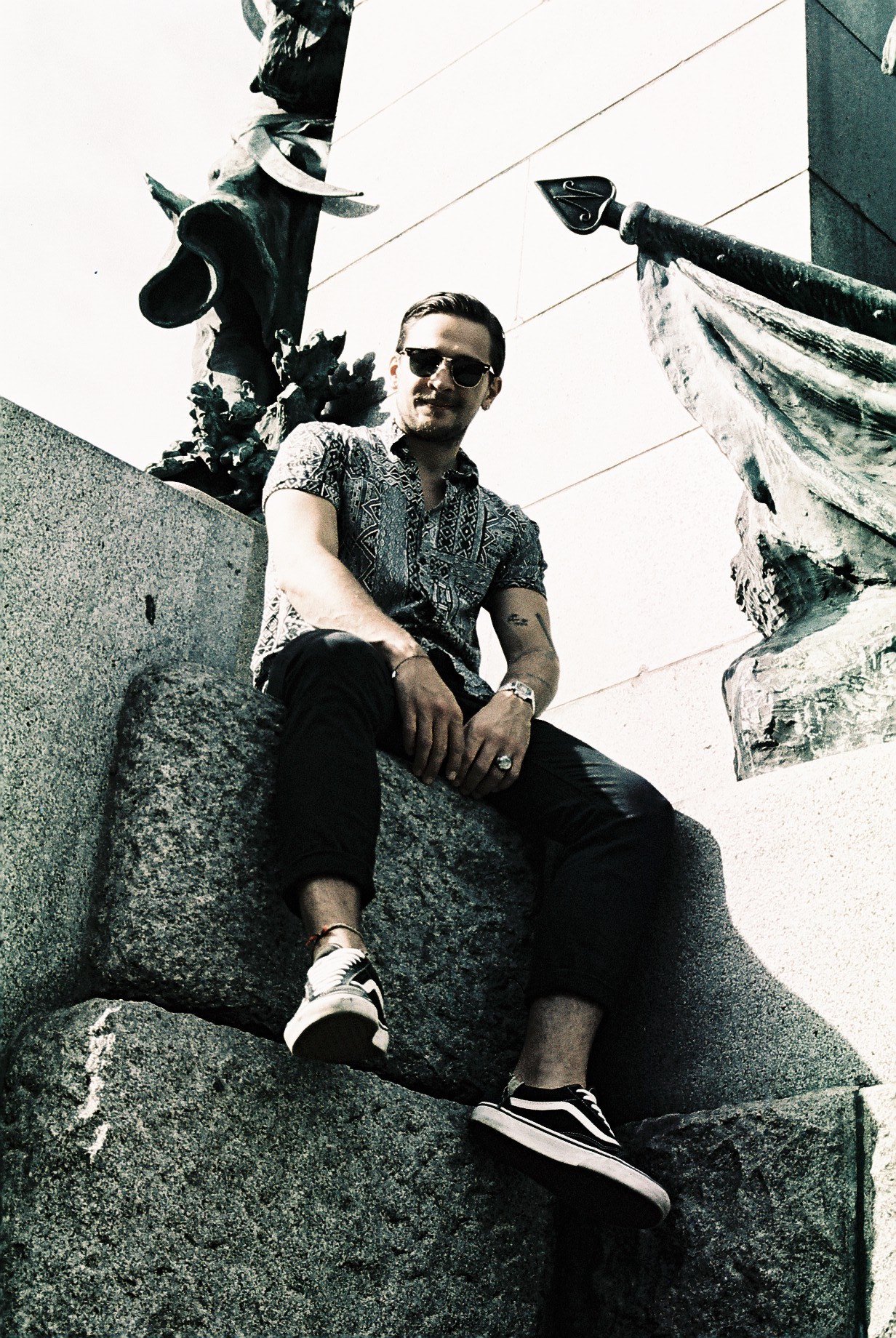 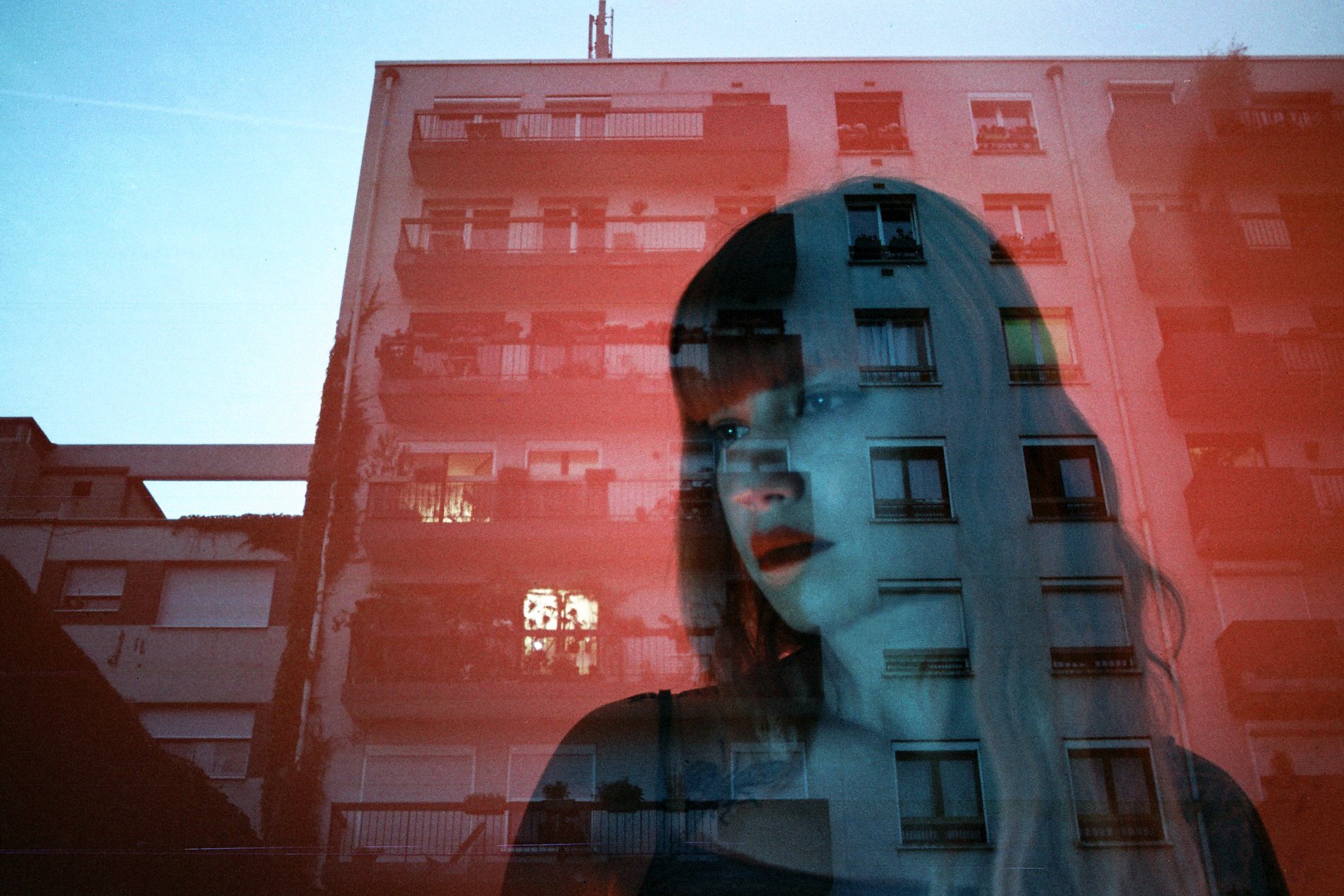 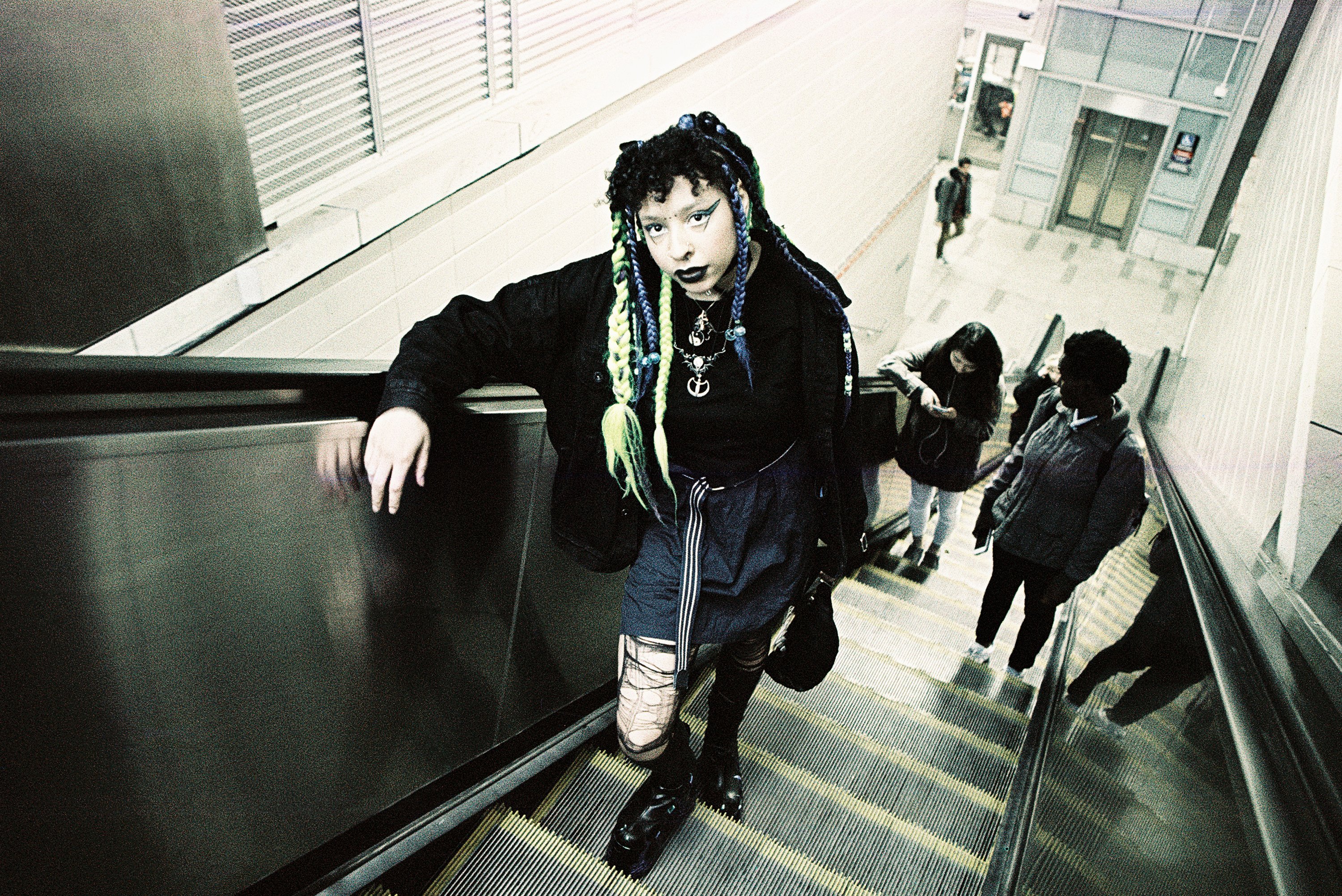 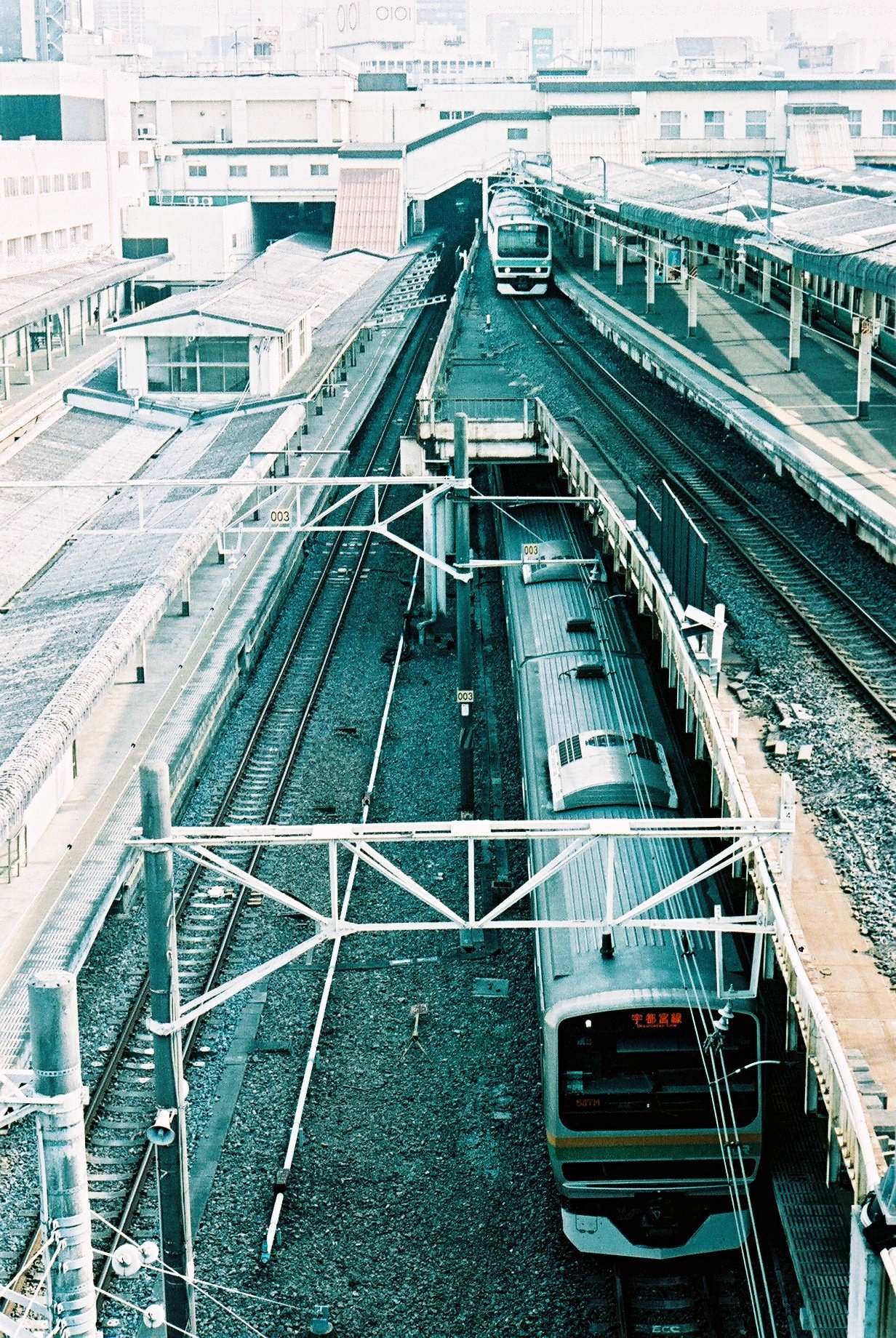 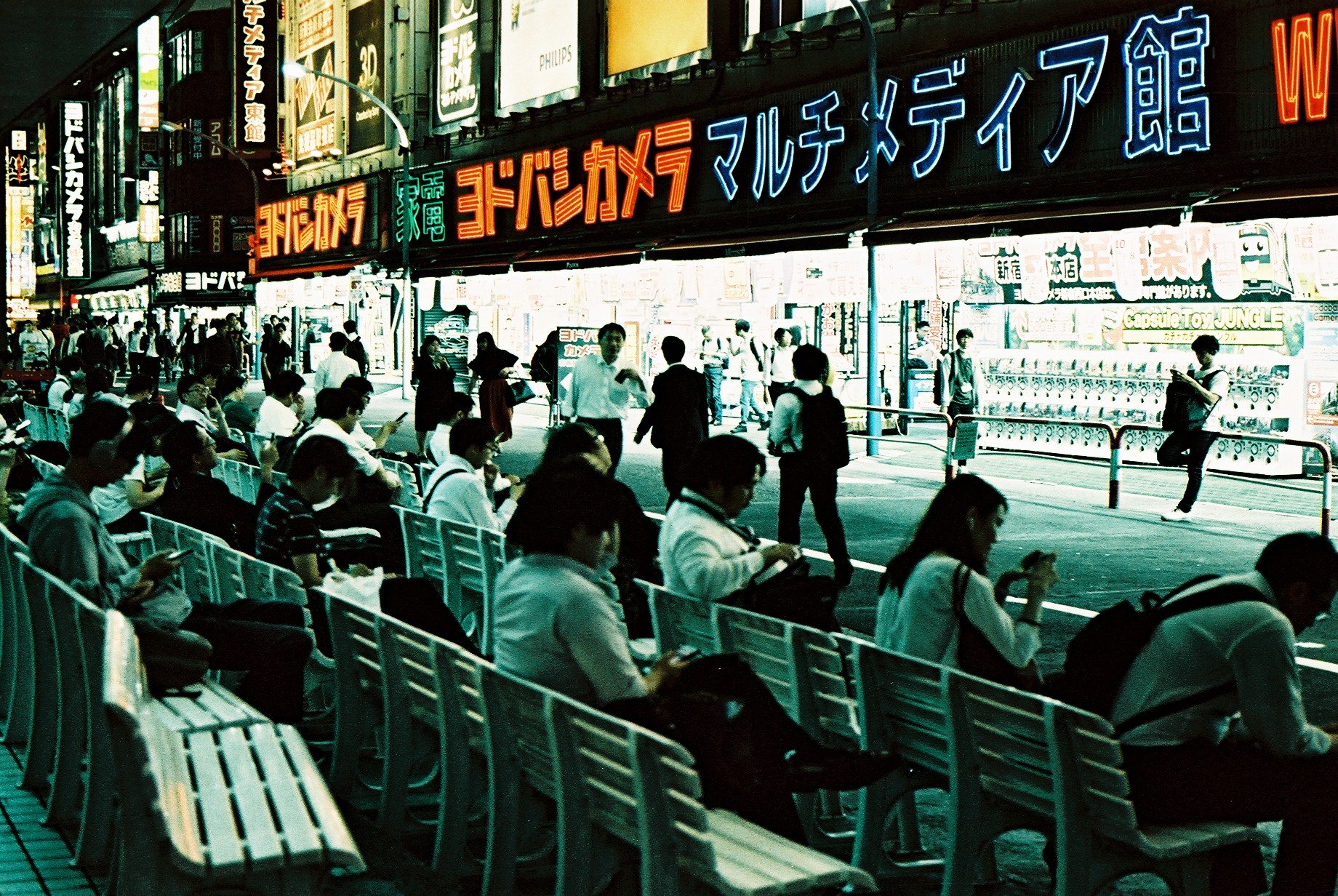 “Inspired by stark images of expressionism and modern urbanism, LomoChrome Metropolis is the newest flavor in film photography,” writes Lomography, defiantly staring down the latest digital camera announcements, “bringing the fresh taste of adventure to analogue artists around the globe – standing proud where megapixels and software matter no more.”

Just launched on Kickstarter this morning, the Early Bird deals are already flying off the crowdfunding shelves. Five rolls of either 35mm or 120 film will cost you a pledge of $50; five rolls of 110 film will run you $35; and a pledge of $69 will snag you a roll of 16mm movie film, but only if they receive a minimum of 500 orders.

Larger orders are also available, alongside “starter kits” that will secure you a few rolls of film, one of Lomography’s film cameras, and a few additional lenses. 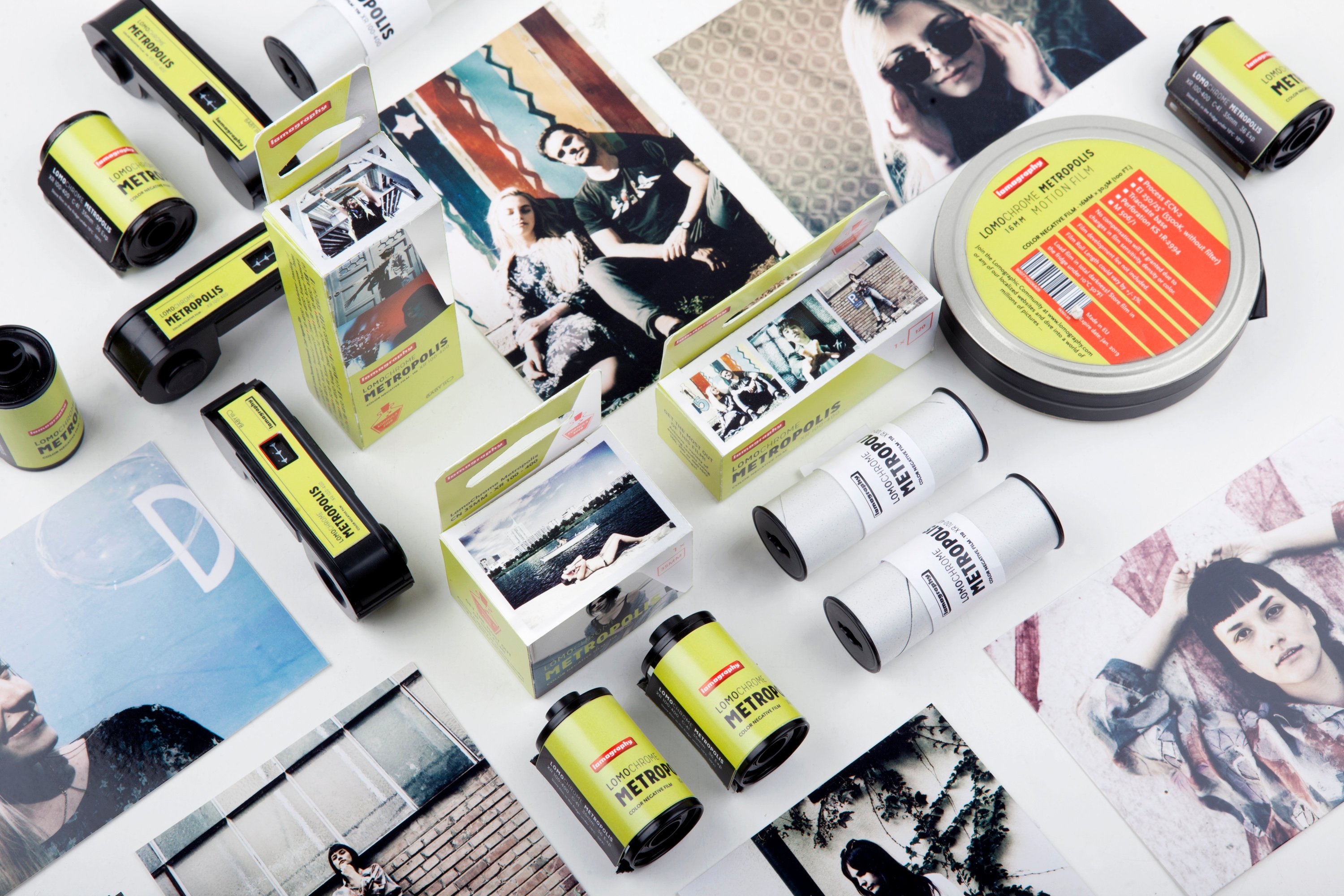 To learn more about LomoChrome Metropolis or secure yourself a few rolls in either 35mm, 120, 110, or even 16mm, head over to the Kickstarter Campaign and have at it. We’re always a little bit wary of crowdfunded products, but when it comes to Lomography, you’re probably safe. The company has proven time and again that they deliver what they fund.

Credits: All images provided by Lomography.

Why I Got Rid of My Photography Gear, Revisited